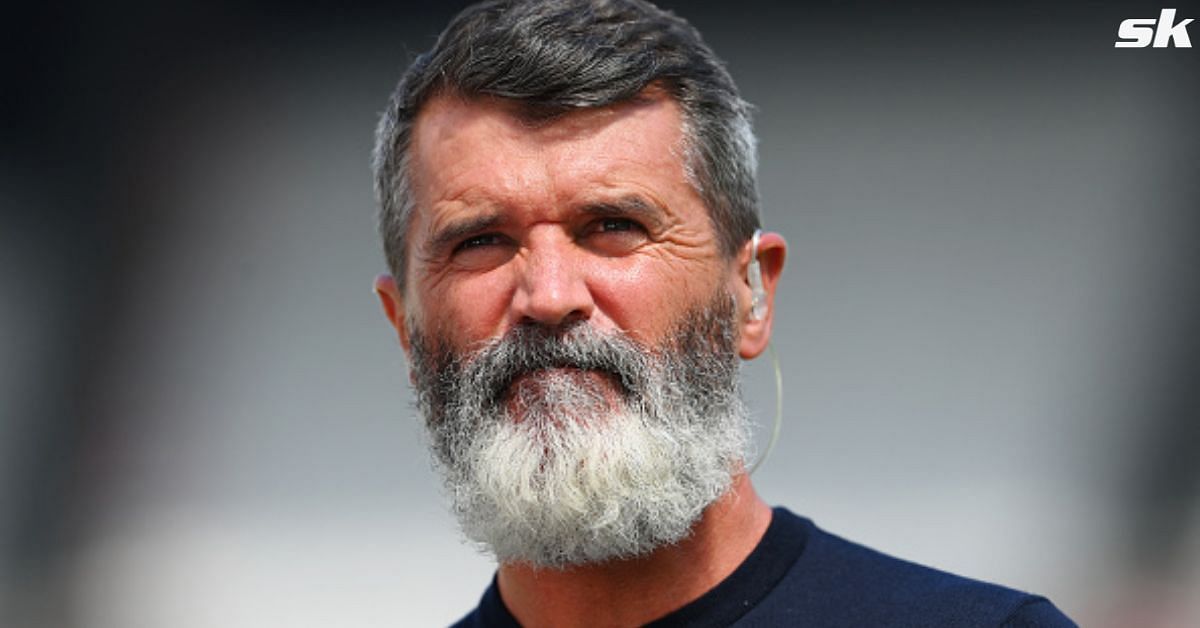 Manchester United great Roy Keane has said that England goalkeeper Jordan Pickford could have reacted quicker to stop France’s opener in his team’s 2-1 loss in the 2022 FIFA World Cup quarterfinals on Saturday (December 19).

England failed to progress to the last four following a disheartening loss against Les Blues at the Al Bayt Stadium in Al-Khor, Qatar. France opened the scoring in the 17th minute through Aurelien Tchouameni, who scored a screamer from 25 yards.

Harry Kane restored parity from the spot nine minutes after the break before Olivier Giroud headed in the winner in the 78th minute. Kane did miss a late penalty that could have forced extra time.

AURÉLIEN TCHOUAMÉNI. WHAT A HIT. pic.twitter.com/af4MWDgvNG

Speaking on ITV, Keane pointed out that Bukayo Saka was fouled during the build-up to France’s opener. However, he lambasted Pickford for not getting close enough to Tchouameni’s shot. He said:

“A lot has happened after that; it should be a foul (on Saka during the build-up), but then they are stretched, you have to give credit. They started nervously, but France looked sharp going forward. Gareth’s point of view, defensively bad decision-making.”

Sharing his thoughts on the goal, Keane continued:

“(Declan) Rice going to ground, you’ve got two or three midfielders in there. Brilliant strike, ‘keeper? Can he do better? Yeah, I think so, but they’ve got to get out quicker, more aggressively. When the ball’s been put back in to the middle of the park, you’ve got to get straight out there. England should be disappointed.”

England were considered one of the favourites at the 2022 FIFA World Cup. However, the 2020 UEFA Euro runners-up have joined the likes of Brazil and Portugal on their way home despite being within touching distance of the last four.

“I want to be honest with you, with all the emotions, it’s a big match; it was a key moment. I have to be honest; we are teammates, I respect him a lot. Kane took the responsibility at a key moment.”

Offering words of support to his Tottenham teammate, Lloris added:

“Fortunately for the French team, he missed. I know he is strong, and he may not think about it for too long. I can share this moment of pain with him. I didn’t speak to Harry after the match.”

France will next take on Morocco in the 2022 FIFA World Cup semifinal in Al Khor on Wednesday (December 14).