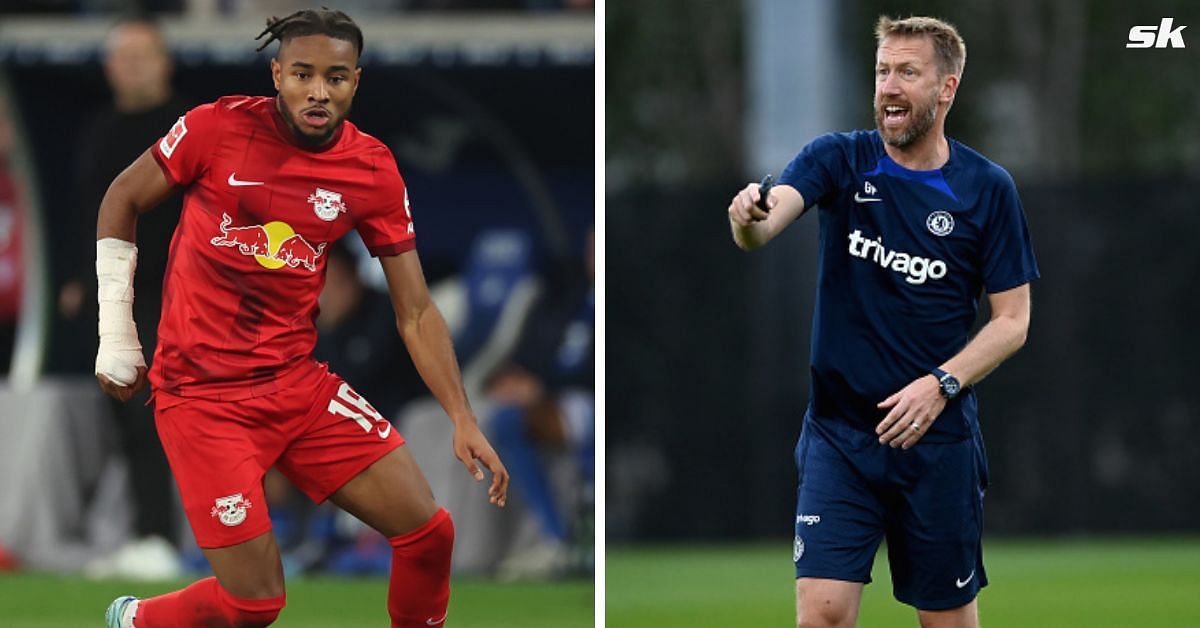 Chelsea are prepared to dish out a hefty sum to rope in AC Milan forward Rafael Leao, according to famed journalist Simon Phillips.

Leao, 23, has established himself as a central figure at the San Siro since arriving from Lille for a fee of £20 million in the summer of 2019. He helped Milan lift the Serie A title after a gap of 11 years last season, bagging the Most Valuable Player award in the process.

Earlier this summer, Chelsea were in pole position to rope in Leao, but had a £70 million verbal bid rejected by Milan. Stefano Pioli’s side are currently working on offering the Portuguese ace, who is reportedly valued in the region of £86 million, a contract extension.

Speaking to Give Me Sport, Phillips shed light on Leao’s future amid interest from the Graham Potter-coached outfit. He elaborated:

“Paolo Maldini is pushing hard to try and get him to extend at Milan. They’re pretty confident that he will extend, but Chelsea are still there waiting in the background. They’ve let his people know that they’re ready to pay big to buy him in the summer, so he’s definitely an attacking target for them, as well as Nkunku.”

Leao is set to meet Milan directors Paolo Maldini and Frederic Massara after the end of the 2022 FIFA World Cup to discuss a contract renewal (as per TuttoMercatoWeb). The Rossoneri are expected to offer him an improved £6 million-a-season deal.

However, Chelsea are in a position to hand the Sporting CP academy graduate an even bigger wage considering their high-priced stature and new ownership. The Blues are also close to finalizing a £52 million deal for France and RB Leipzig star Christopher Nkunku.

Leao, who finished 14th in the 2022 Ballon d’Or rankings, has scored seven goals and laid out nine assists in 20 games for Milan this season.

Former Blues defender Glen Johnson claimed that Bayern Munich midfielder Jamal Musiala would be a perfect addition for the London club. Here’s what he said to FairBettingSites:

“I’d like to see Jamal Musiala in a Liverpool or back in a Chelsea shirt, especially with the way he’s playing at the moment. Most top teams would bite their arm off for him. Musiala was getting involved in most of Germany’s attacks before they were knocked out [of the World Cup]. He looks like he would really suit the Premier League.”

Musiala, 19, has emerged as a Bundesliga star since arriving from Chelsea’s youth academy for a fee of €200,000 in the summer of 2019. He has registered 12 goals and 10 assists in 22 matches across all competitions for Julian Nagelsmann’s side so far this campaign.