3 Premier League giants have already made bids in excess of €90m for Josko Gvardiol: Reports 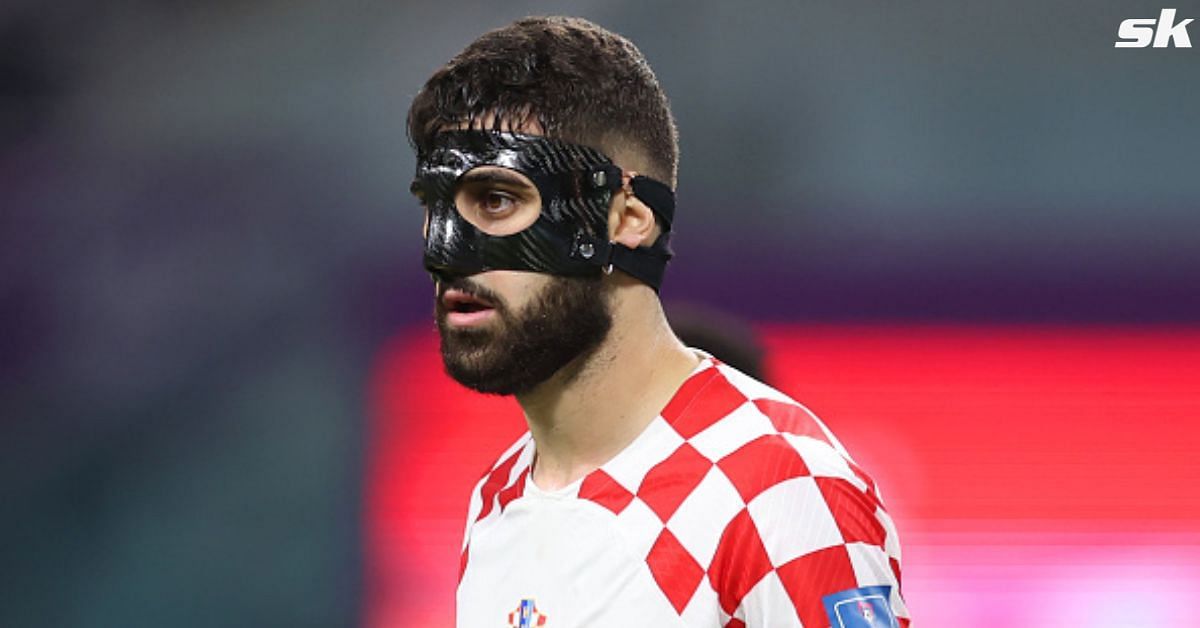 Croatia beat Brazil on Friday (December 9) to qualify for the semi-finals of the 2022 FIFA World Cup, to the surprise of many. Among those who starred for them against Selecao was Gvardiol.

Apart from being a standout performer for Croatia, Gvardiol has been one of the best players at this year’s FIFA World Cup. His performances in Qatar have seen his value skyrocket.

Gvardiol has been regarded as one of the best upcoming centre-backs in the world for a while now. He notably emerged as a target for some of Europe’s biggest clubs even before the 2022 FIFA World Cup.

As the defender continues to impress for Croatia, three Premier League giants are putting in the hard yards to acquire his services. According to the aforementioned source, Chelsea, Manchester City, and Manchester United have already made an offer for him.

Chelsea, who were linked with a move for Gvardiol in the summer, have submitted an offer of €90 million. Their league rivals Manchester City and Manchester United, though, appear to have dwarfed their bid.

The Red Devils are said to be prepared to fork out a sum in the region of €95 million to sign the 20-year-old. Manchester City, on the other hand, have reportedly offered a sum in excess of €100 million including add-ons.

Pep Guardiola’s side are seemingly keen to tempt Leipzig to sell Gvardiol by including a sell-on clause in the deal. The player, though, could still attract more offers, as per the report.

Gvardiol’s agent is said to be hard at work, dealing with the clubs interested in signing him. It now remains to be seen who will emerge victorious in the race to sign the Bundesliga star.

Gvardiol prefers a move to the Premier League

Apart from the Premier League trio, Bayern Munich have also been credited with an interest in Gvardiol. The Bundesliga giants have reportedly scheduled a meeting with the player’s representative.

La Liga clubs Barcelona and Real Madrid have also been linked with a move for the youngster. However, Leipzig’s asking price might rule them out of the race, as per Foot Mercato.

For Gvardiol’s part, he prefers a transfer to the Premier League, thus handing a blow to Bayern. It will prove to be a boost to Chelsea, Manchester City, and Manchester United’s hopes of signing him.