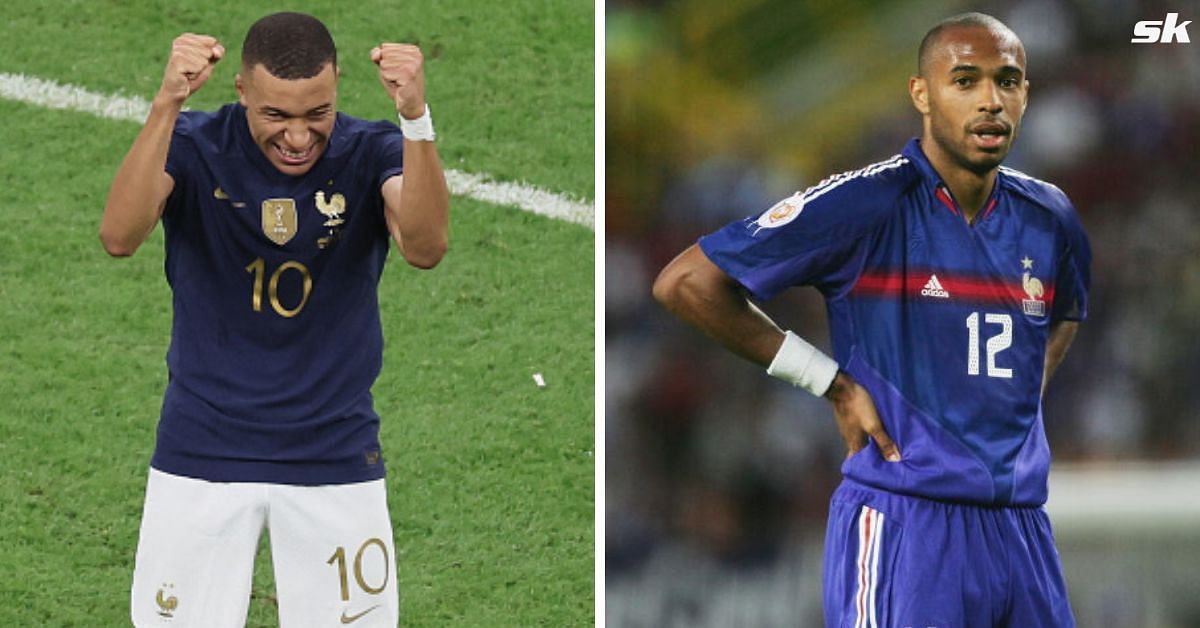 Mbappe, 23, has registered 24 goal involvements in 20 appearances for PSG in the ongoing 2022-23 season. He has been in fine form since entering the 2022 FIFA World Cup. He recently helped France register a 2-1 win over England on December 10, securing their spot in the semi-finals.

Despite failing to score against England, he produced a fine performance on the left flank. He registered one shot, completed 24 passes and two dribbles, created one chance and won four duels.

During an interview with L’Equipe, Wenger was asked whether he found Mbappe to be a similar player to 1998 World Cup winner Henry. He responded:

“Yes, there are a lot of similarities between the two. Thierry also played on the left when he started out, he also liked to open his foot in front of goal. But I note that Kylian, as he did on his first goal against Poland, is adapting to the fact that the goalkeepers are anticipating his open side shot more than closed side.”

Wenger, who coached Henry for eight seasons at Arsenal, lauded the PSG striker for his decision-making and shooting prowess. He said:

“As it is with all great players, you have the impression that it’s easy for him to play football and that he takes his decision a bit before when he will make the difference with his shot.”

“He’s reached a high level now and isn’t the same player he was when we won four years ago. Now, he’s more mature and much better. When you play with confidence, you can try everything.”

Sharing his thoughts on the PSG forward, Pires continued:

He is next set to feature for France in their semi-final clash against Morocco at the Al Bayt Stadium in Al Khor on Saturday (December 10).