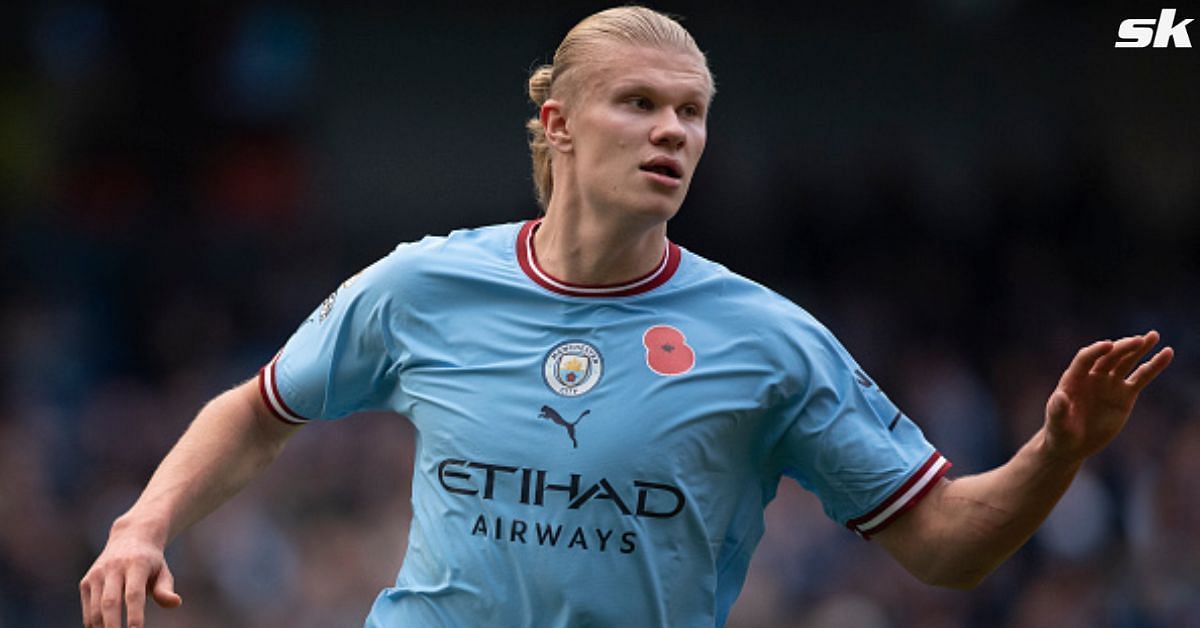 Manchester City superstar Erling Haaland has taken the Premier League by storm, scoring a shocking 18 goals in just 12 league appearances. However, the forward’s future may not be in England, as his father Alf-Inge Haaland has revealed that the blistering 22-year-old wants to play across Europe.

Speaking to France Football (via Sport), Alf-Inge Haaland explained how his son’s future with Manchester City could turn out:

“He could stay at City for 15 years because he likes it very much and it’s a great club, but I have the impression that he wants to prove that he can win in any of the big leagues.”

The wait is finally over! 🔵 #mancity @ManCity pic.twitter.com/vt0bLB1w76

When asked if he saw his son playing in all five top leagues in Europe, Haaland Sr. answered affirmatively:

“It could be that this is so. In Germany he already spent two and a half years and he could do it like this in the future. Spend three years in the Premier and then go to Italy, Spain or France. Nothing has been decided but it is a possibility because he capable of being a winner on any team.”

Erling Haaland is earning close to £900,000 per week at Manchester City 🤑 pic.twitter.com/h0dmuWZqZe

Pep Guardiola has already signed a contract extension with Manchester City. This could help the Premier League giants hold onto Erling Haaland for longer. Notably, the 22-year-old has enjoyed remarkable form under Guardiola’s tutelage, and it is believed that the duo have struck up a strong relationship.

The Cityzens have been clear about Haaland’s contract, which is set to last for five years, and they have no intentions of selling him before it expires. However, once the young forward completes three seasons at the Etihad, rumors about a potential move will begin to flood the headlines.

While the Cityzens are looking to keep Erling Haaland for as long as possible, midfielder Ilkay Gundogan could be on his way out of the club. The 32-year-old will see his contract expire in the summer, and while Manchester City are said to be interested in keeping him, no deal has been reached.

According to Mundo Deportivo (via Tribal Football), the midfielder has a potential move to Barcelona waiting on the cards if he does leave City. Blaugrana manager Xavi Hernandez has had his eyes on Gundogan, but a transfer agreement is unlikely to be reached before the end of the current season. When Gundogan’s contract at the Etihad expires, he will be free to join the sporting project at Camp Nou.