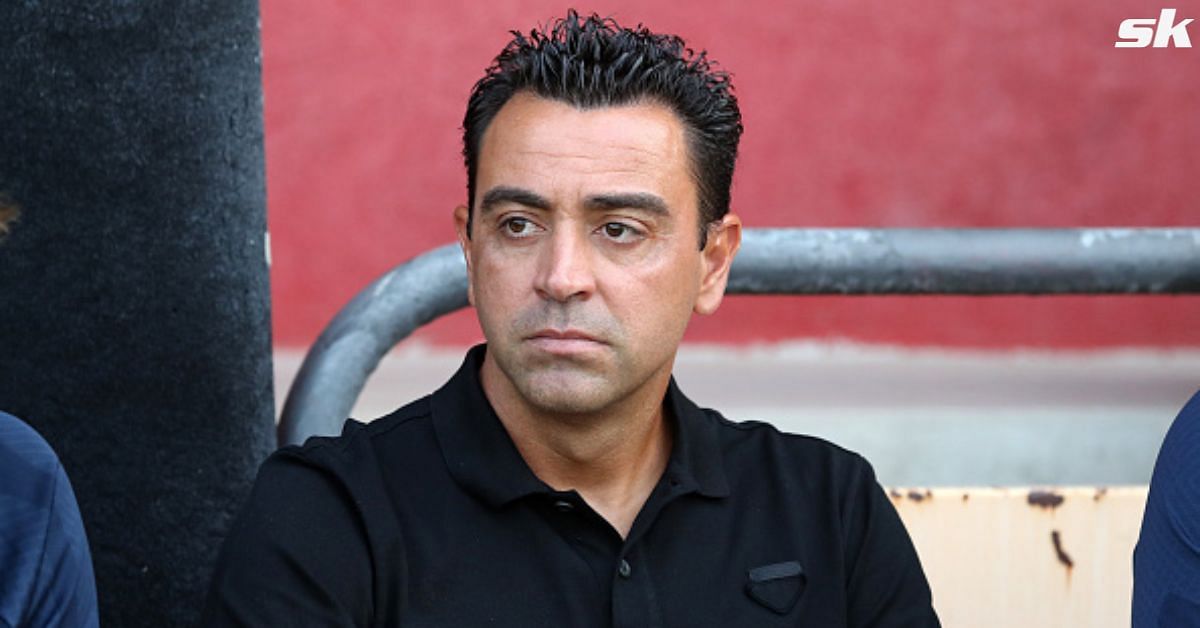 Sergio Busquets could retire from international football and leave Barcelona in 2023 after Spain’s elimination from the 2022 FIFA World Cup, as per AS.

The 34-year-old is in the final year of his contract at Camp Nou and is expected to leave the club for MLS at its expiration. He is tipped to follow in the footsteps of Xavi Hernandez and Andres Iniesta.

The former retired from the national team after Spain’s elimination in the 2014 FIFA World Cup and left for Al Sadd in Qatar the following year. Iniesta did the same after the World Cup in Russia, retiring from international duty and leaving to play for Vissel Kobe Japan in 2018.

Manager Luis Enrique quit his role as the head coach of La Roja shortly after their quarter-final loss against Spain. He was one of Busquets’ strongest supporters and recently claimed there was a campaign against the midfielder to get him to retire from Spain’s national team.

Without the former Barcelona manager’s trust, it remains to be seen if he will continue to have the same trust. Gavi and Pedri are expected to be the present and future of Spain and Barca’s midfield.

It will, hence, be hard for Busquets to continue playing regularly for the club. The decision to quit or continue with the Blaugrana reportedly rests with the player.

He seems to have the utmost trust of the club’s sporting director, Jordi Cruyff.

Cruyff recently showered praise on Busquets for his commitment and loyalty to the Catalan club. He said, via the aforementioned source:

“He is a super special player, a ‘one club man’, who has spent his whole life in a club and there comes a time when, with such a special player, the first thing you have is respect for the how and when of the decision you want to make.”

He has made 696 appearances for the club at the senior level, winning three UEFA Champions League titles and eight La Liga trophies amongst other silverware.