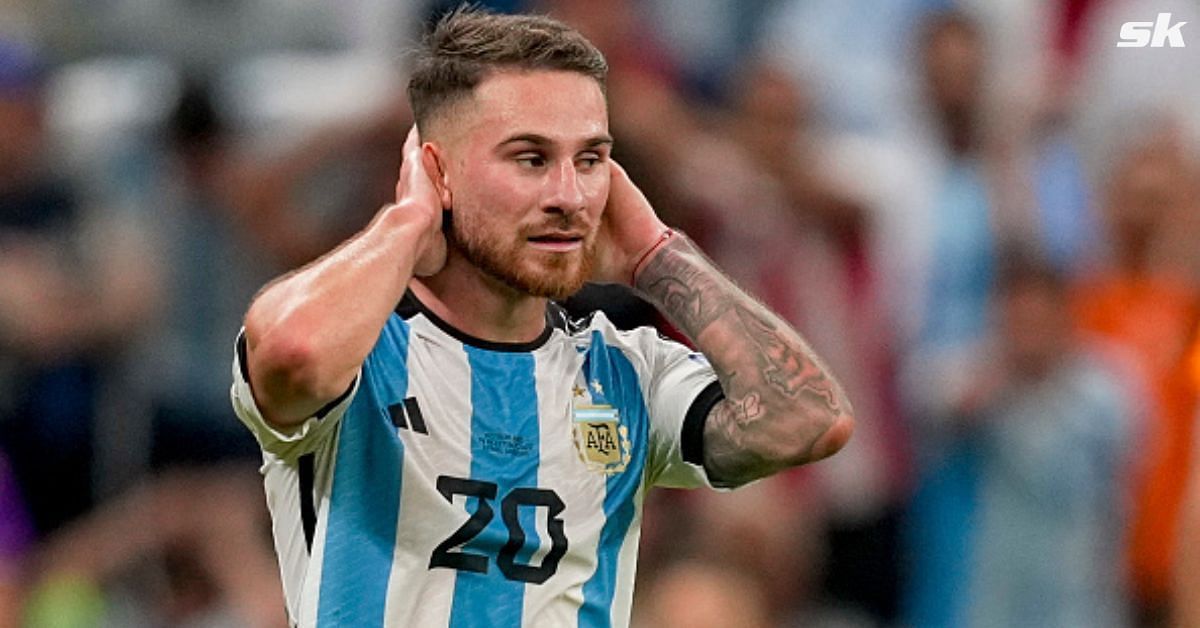 Brighton & Hove Albion midfielder Alexis Mac Allister has reportedly popped up on the radar of four European clubs due to his fine outings for Argentina at the ongoing 2022 FIFA World Cup in Qatar.

Mac Allister, 23, has established himself as a first-team starter for the Seagulls over the past two seasons. He has scored five goals in 14 Premier League appearances this campaign, helping Roberto De Zerbi’s side sit seventh in the 2022-23 Premier League standings.

A right-footed creative operator renowned for his set-pieces, the 12-cap Argentina international has impressed at the quadrennial tournament so far. Filling in Giovani Lo Celso’s boots, he has started four games in the Middle East, scoring once against Poland in the group-stage.

According to Fichajes, Mac Allister has turned a lot of heads at the ongoing FIFA World Cup. While Tottenham Hotspur are interested in adding a creative piece to their midfield, Atletico Madrid are currently searching for a long-term replacement for Rodrigo De Paul.

On the other hand, Inter Milan and Juventus are also keen to acquire Mac Allister’s services in the future. The Nerazzurri are hoping to boost their rotational options, while the Old Lady are aiming to prepare themselves for Leandro Paredes and Manuel Locatelli’s potential exits.

Mac Allister, who joined Brighton from Argentinos Juniors for a fee of £7 million in 2019, has a contract until June 2025 at the Amex Stadium. Overall, he has netted 13 goals and contributed six assists in 86 appearances across all competitions for his current club.

He is next set to feature for Argentina in their 2022 FIFA World Cup semi-final against Croatia in Lusail on Tuesday (December 13).

Alexis Mac Allister: “I am a player, you won’t see me with the ball going through three-four players. I am feeling very good, my team mates are helping me a lot and that for me is crucial I have to say.” 🇦🇷 pic.twitter.com/fWvGw0Iaok

“I was playing football almost from birth. Everything is about football with my family, we watch it and talk about it. We love football. Growing up, I watched Juan Roman Riquelme because I supported Boca Juniors and he played there. He was amazing. I really liked Pablo Aimar too, and Lionel Messi is a hero as well.”

Shedding light on his life at Brighton, Mac Allister added:

“The people around the club are amazing, my team-mates, the new manager and the new staff. These are some of the things that made me comfortable here. Also the desire to win and improve as a team as well. It’s a great club and you can see it in the table. We are in a good place now and playing really good football.”