“In 5 years’ time, you will come back for him for £50m” – Ex-Chelsea scouts explains how highly Kylian Mbappe’s mum rated PSG star when he was just 12 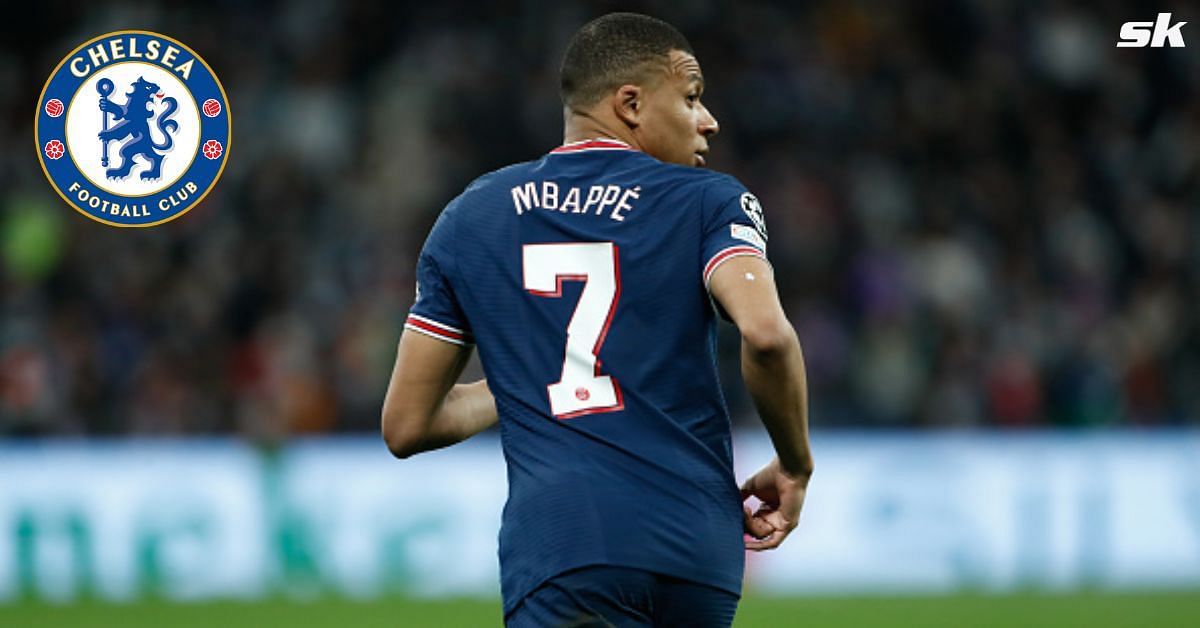 Former Chelsea scout Daniel Boga has explained how highly Kylian Mbappe’s mother rated her son when he had a trial with the Premier League giants at the age of 12.

The former Chelsea scout explained that the Blues were reluctant to sign Mbappe and suggested that he should come for a second trial, but his mum Fayza Lamari refused.

At the age of 14, Kylian Mbappé went on trial with Chelsea.

“He took a trial and didn’t end up convincing us because he didn’t offer enough defensively. So, they asked his mother if he could come back for a second trial and she said no.” pic.twitter.com/3n3IKbBssT

“You know English football — you tackle, you track back players when you lose the ball,” Boga said during an interview with The Athletic. “He wasn’t like that. When he lost the ball, he stopped playing. Chelsea said, ‘We want to see him again and we want to see this part of his football’.

Kylian Mbappe would later make the first significant move of his football career in the summer of 2013 when he joined AS Monaco’s youth setup. He was promoted to the senior team in December 2015 where he played 60 games, recording 27 goals and 16 assists before leaving for PSG in 2017.

Although the attacker appears to be settled in the French capital at the moment, reports continue to link him with multiple clubs, with Liverpool being one of them. Commenting on the same earlier this year, the PSG superstar said that he spoke with Reds boss Jurgen Klopp, adding that his mum is a big fan of the Premier League giants.

“We talked a little bit, but not too much. We talked a little bit,’” Mbappe told The Telegraph. “I talked to Liverpool because it’s the favourite club of my mum; my mum loves Liverpool. I don’t know why, you will have to ask her. It’s a good club, and we met them five years ago (too). When I was in Monaco, I met them. It’s a big club.” 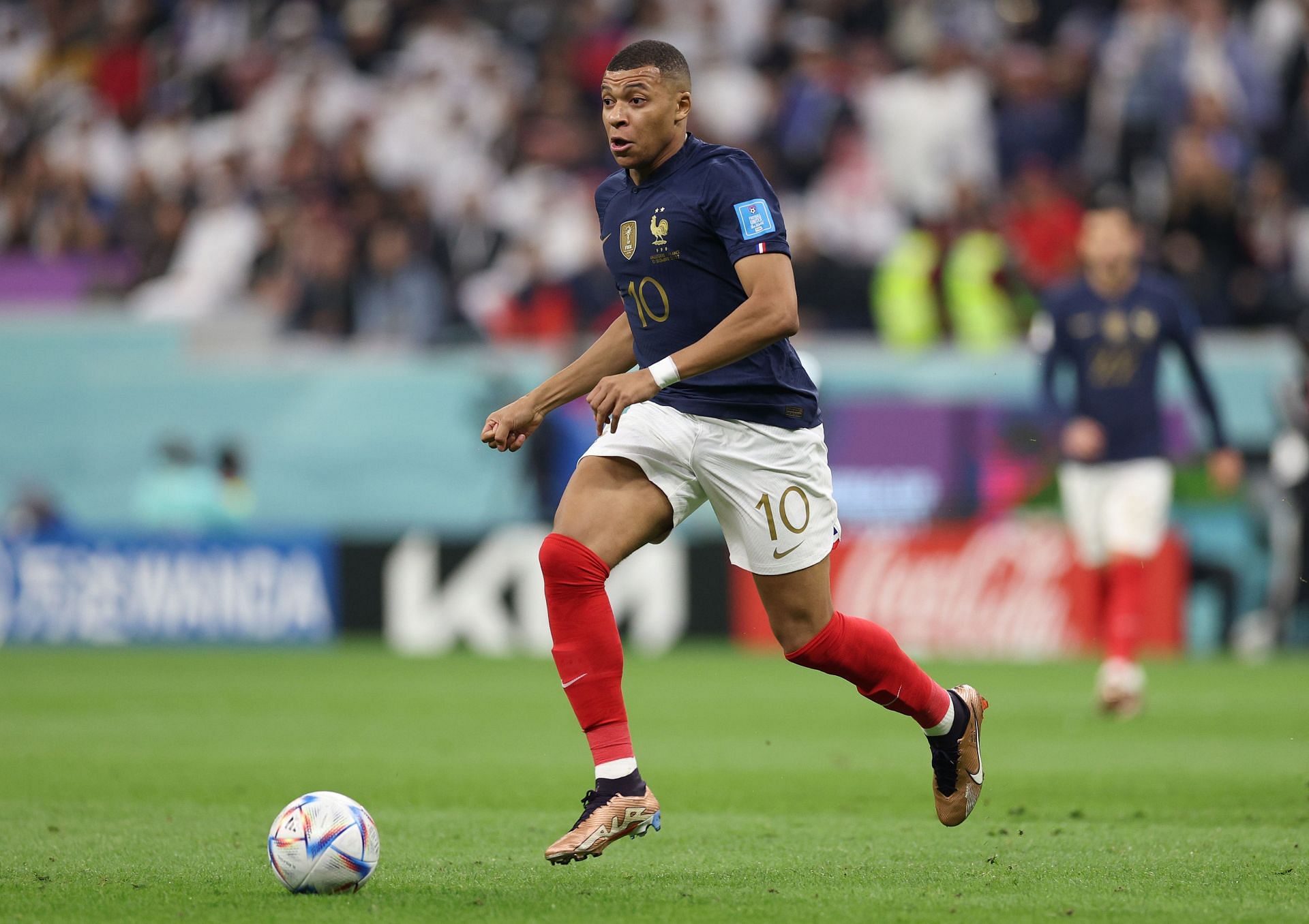 The 23-year-old has been one of the standout performers since the 2022 FIFA World Cup kicked off in Qatar last month. Mbappe leads the race for the Golden Boot, with five goals in as many appearances.

The Frenchman has also proven to be a decent creative force, setting up two goals and creating seven chances. Thanks to his exploits, France have made it to the semifinals, where they will lock horns with Morocco on Wednesday (December 14).

Should they come out on top, Les Bleus will face the winner of the clash between Croatia and Argentina in the final next Sunday (December 18).