“They are clinical, ruthless, and they’ve got experience” – Harry Maguire predicts 2022 FIFA World Cup winners after England’s defeat to France 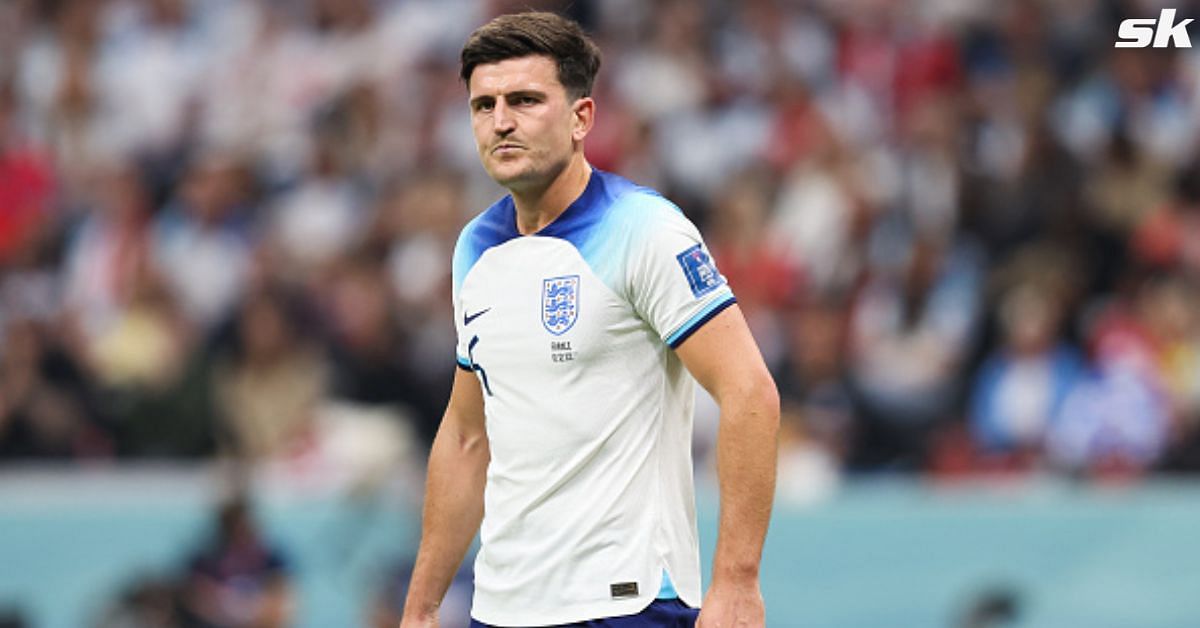 England defender Harry Maguire has tipped France to win the 2022 FIFA World Cup after his team lost to Les Bleus in the quarter-finals.

The Three Lions were knocked out at the hands of the defending champions as they lost 2-1 at the Al Bayt Stadium in Qatar on Saturday, 10 December.

The Manchester United defender has revealed that he fancied England to win the World Cup 2022.

Maguire also insisted that Les Bleus’ experience as well as their ruthlessness makes them the leading contenders to win the World Cup. He told ITV how his own team reacted after their defeat in the quarter-final:

“It was pretty quiet if I am honest. A lot of lads just sat there disappointed.”

Despite the heartbreak, we should be immensely proud of this young @England side. They have talent. They give everything. They have values. They are a credit to their sport and our country. And in these times of division and discord, they’re an example to all. And they will win.

“That’s the hardest thing to take. We believed we would win the tournament.

“They are the world champions and for me, I think they will go on to lift the World Cup, but being totally honest, we were a lot better than them in a lot of areas.

“They are the World Cup champions for a reason. They are clinical, ruthless, they’ve got experience.”

The much-scrutinised Manchester United skipper has also shared his opinion about how the Three Lions fared at the 2022 FIFA World Cup.

“One thing I would say about this group of lads, I think we’ve proven tonight that we belong on this stage, in these big games, at these big tournament knockout matches.

“I think we’ve proven that tonight even though we’ve lost the game.”

“I don’t know. I’ll have to evaluate that. It’s not about me, it’s about this team and what strides they’ve done over the last four years in getting to a semi-final, a final, and then obviously the quarter-finals before being knocked out by the world champions.”

Absolutely gutted for the lads but proud of the way they’ve played this tournament and they should be proud. Congratulations to @HKane on equalling the record, he’ll be on his own soon and couldn’t think of anyone better to take over. Keep your head up Harry 💪🏼🏴󠁧󠁢󠁥󠁮󠁧󠁿 @England

“I felt in the game, we played well, we played the world champions and I thought we probably created more chances and it’s football. I’ve been in many games with England and sometimes you don’t get what you deserve.”

Walker made his international debut back in 2011 under Fabio Capello and has since been capped 73 times for the Three Lions.