Scream 6 Is Going To Be A Hundred Times Gorier

Scream 6 cast member Melissa Barrera (In the Heights, 2022’s Scream) has warned and promised audiences that the sequel will not be for the faint of heart. In a recent Collider interview, Barrera said the sequel has the potential to be “a hundred times gorier.”

“With the last Scream, [we] were tip-toeing and trying to be very respectful of what the franchise had been, up until that point,” Barrera said. “But with this one, [directors Matt Bettinelli-Olpin and Tyler Gillett] were like, ‘We’re going all out.'”

Barrera added that there was a saying on set that Bettinelli-Olpin and Gillett were “always asking for more blood and more sweat” which became “more blood spritz… because they would just always want more.” With the previous Scream film reviving the franchise, the directors were “keeping their inner gory dreams at bay.”

The upcoming sixth installment in the long-running Scream franchise will feature the return of four survivors from this year’s entry. Barrera (Sam), Jasmin Savoy Brown (Mindy), Mason Gooding (Chad), and Jenna Ortega (Tara) will all reprise their roles. James Vanderbilt and Guy Busick returned to write the script–a winning team that steered Scream to earn $30.6 million in its opening weekend.

Reviews for this year’s Scream were fairly split–basically, if you’re already a fan you’ll be in for a good time. GameSpot’s Chris E. Hayner enjoyed the film’s self-referential sarcasm and steady tension.

The next Scream sequel is slated for a March 31, 2023 theatrical release. 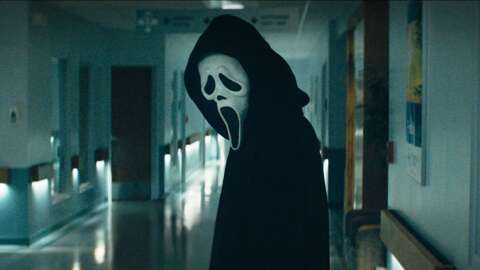 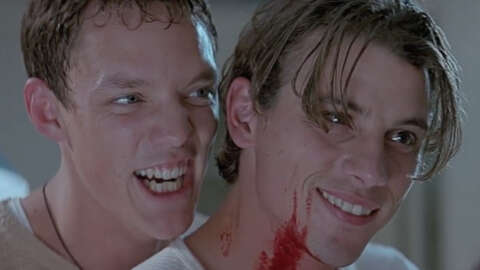 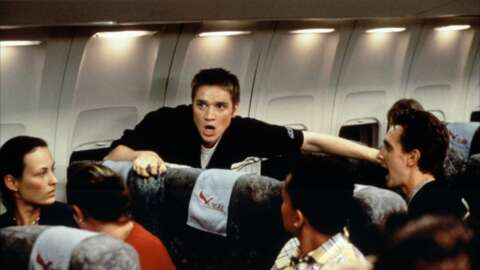 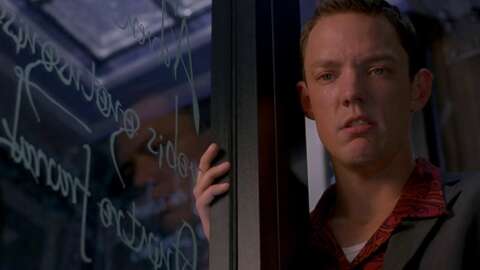