This uptick in sales was attributed primarily to a “significant increase in PS5 volume” compared to November 2021, the NPD said. The PS5 was November 2022’s best-selling console platform for unit and dollar sales, and the Switch was No. 2 during the month by both metrics.

For the year 2022 so far, the Switch has sold the most units and the PS5 led the way for overall dollar sales due in part to its higher price point compared to the Switch.

The NPD Group said nothing about how the Xbox platform performed during November 2022. The system surely did solid numbers, too, given the aggressive price discount of the Series S for Black Friday that dropped the price to just $250 (or less, depending on where you’re shopping).

The PS5, as well as the Switch and Xbox Series X|S consoles, have been increasingly easier to find lately at brick-and-mortar and online stores alike. The systems were especially hard to find in 2021 and the beginning of 2022, but thankfully stock situations have improved. 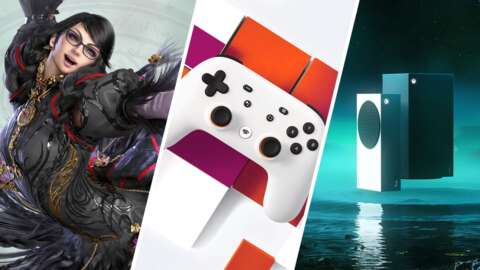 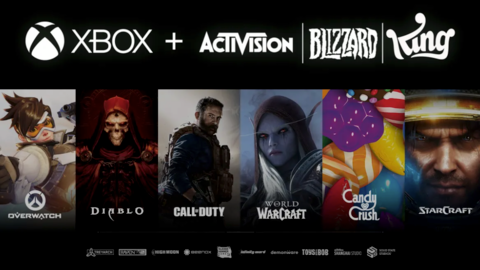 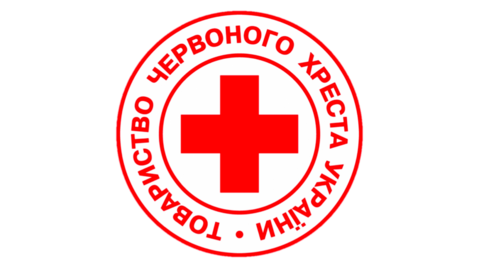 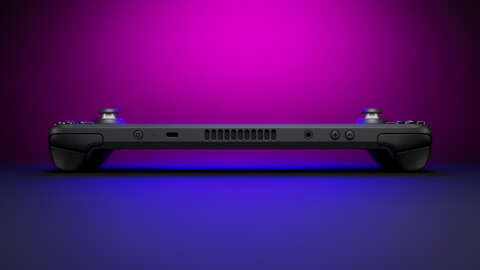