John Cena is returning to WWE to close out 2022. Variety is reporting that the former WWE champion is set to appear on the final SmackDown of the year on December 30, which will take place at the Amalie Arena in Tampa, Florida.

More announcements for the episode are expected in the coming weeks.

It’s a welcome return to the ring for Cena, who is now far more known as an actor. He’s gearing up for Season 2 of returning in the title role of the DC series Peacemaker, after Season 1 kicked off on HBO Max earlier this year–which in turn, sees Cena reprise his role to continue the story of character from James Gunn’s The Suicide Squad. He also subsequently appeared in Peacock’s The Independent and Netflix’s The Bubble. Other upcoming Cena projects include Fast X and Coyote vs. Acme.

In June this year on Raw, Cena returned to WWE TV to celebrate his 20th anniversary with the company. During the broadcast, he waxed nostalgic though said he wasn’t sure when he would wrestle again. His last match was in 2021, when he lost to Roman Reigns for the Universal Title at SummerSlam.

Cena is rumored to also be wrestling at WWE WrestleMania 39 next April.

Eight Times Someone Told A Wrestler That “Wrestling Is Fake” 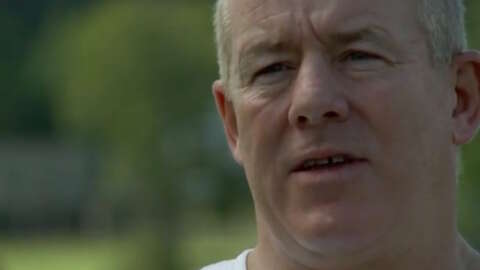 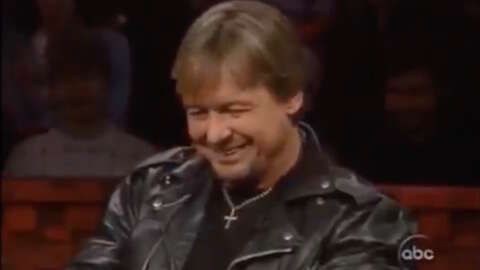 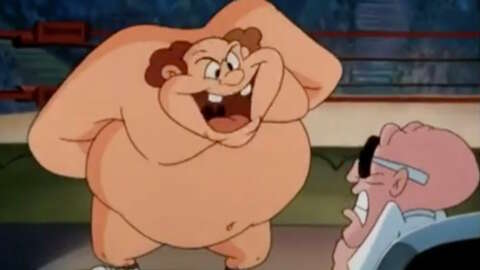