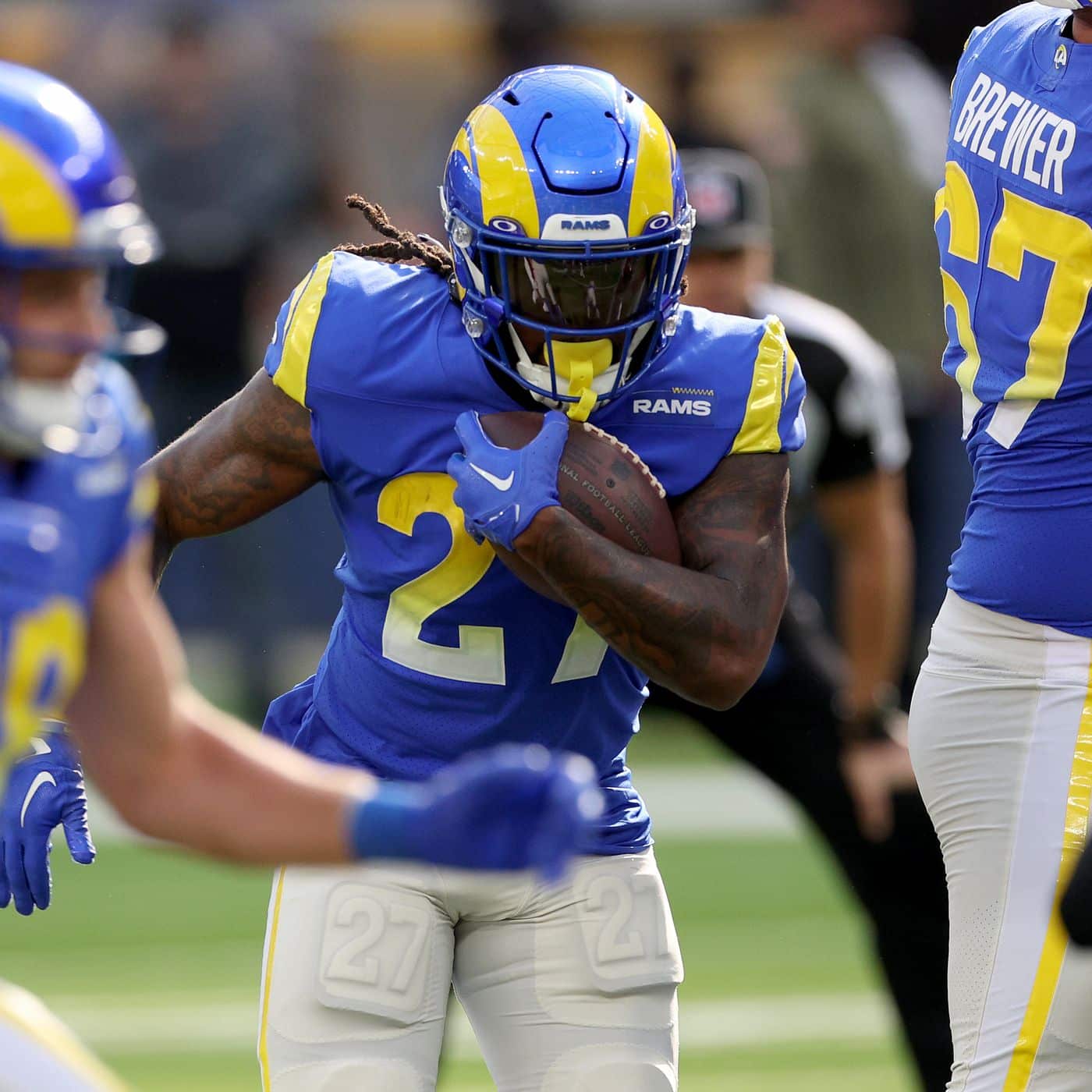 The NFL Network’s Tom Pelissero reported the news on Friday via Twitter.

Henderson, a Round 3 pick back in the 2019 NFL Draft, won Super Bowl LVI with the Rams. He started the season, somewhat surprisingly, as the Rams’ starting running back due to strange circumstances surrounding Cam Akers and his usage and productivity.

This season, he played in 10 games, starting seven of them (all with the Rams). He has 283 rushing yards and 102 receiving yards, along with three rushing touchdowns. Despite being picked up on waivers by the Jags, he never saw the field in Jacksonville.