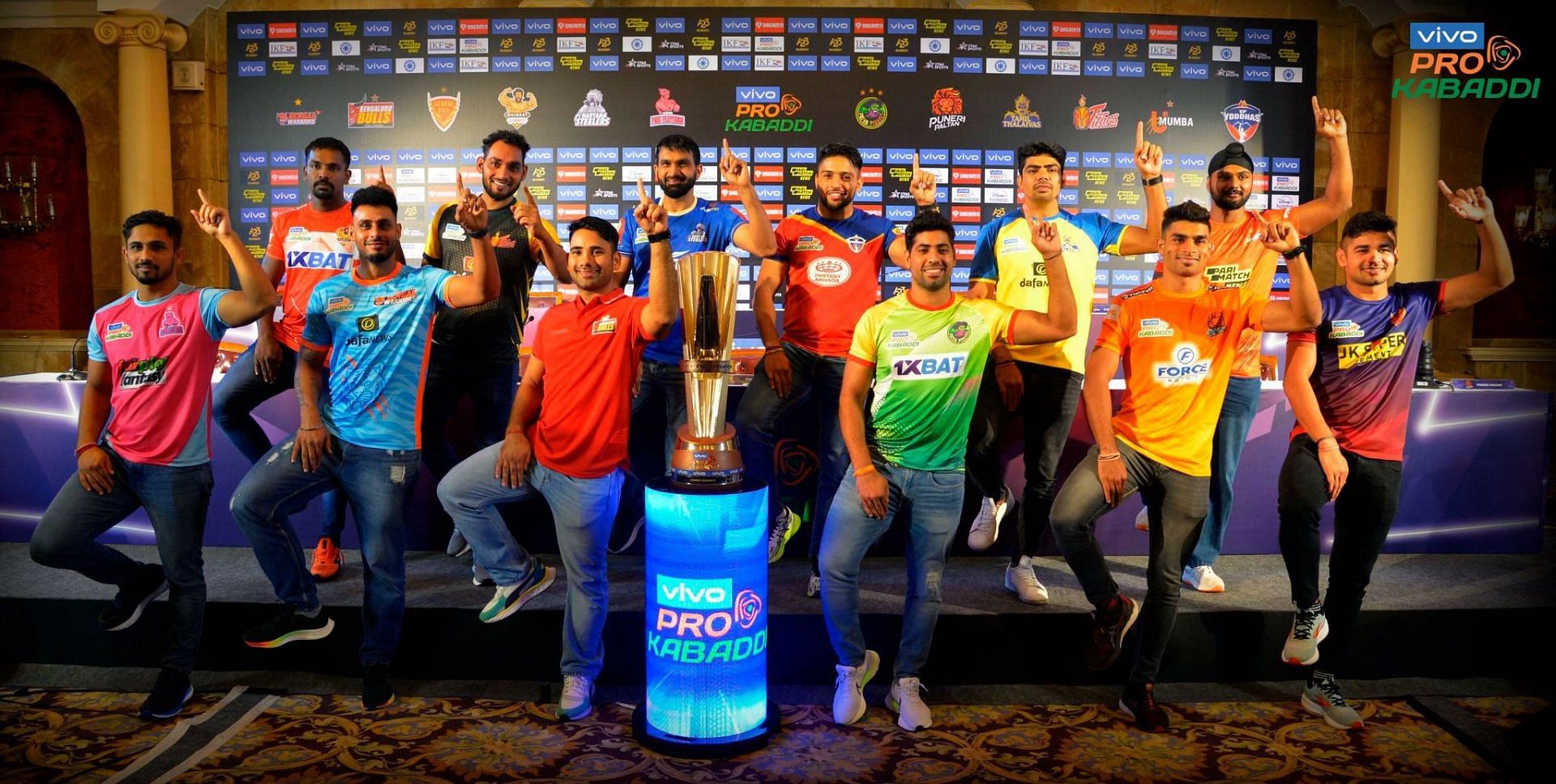 The Haryana Steelers (HAR) take on the Telugu Titans (TEL) in the 127th match of the Pro Kabaddi 2022 on Thursday, December 8, at the Gachibowli Indoor Stadium in Hyderabad.

While the Steelers still have a chance theoretically, points for Dabang Delhi KC against the Bengal Warriors in the day’s first match could see them get eliminated. They tasted a 30-44 defeat at the hands of the Jaipur Pink Panthers in their last game.

Meanwhile, the Titans will be desperate to record a win in their last game of what has been a hugely disappointing campaign. The Gujarat Giants got the better of them in their last outing with a 44-30 scoreline.

The Steelers and the Titans will lock horns in the second game of a doubleheader at 08:30 pm IST. Live scores and commentary of the game can be followed in the Sportskeeda Live Score section.

No major injury concerns for the Steelers.

Manjeet is the lynchpin of this Haryana Steelers side and they’ll be looking up to him to bear the brunt of the raiding during this crunch game.

K Hanumanthu is an intriguing player priced at 10 credits. He’s picking up both raid and tackle points for the Telugu Titans and could be a nice differential for Dream11 managers.

Haryana skipper Nitin Rawal is one of the two all-rounders expected to start in this match. With it being a must-win game for his side, he is expected to chip in with some crucial tackle points.

While this is a dead rubber for the Titans, the Steelers will have all to play for. They should come in with their best lineup and it might be better to back the Haryana players for this match.