Pro Kabaddi 2022, Puneri Paltan vs UP Yoddhas: Who will win today’s PKL Match 129, and telecast details 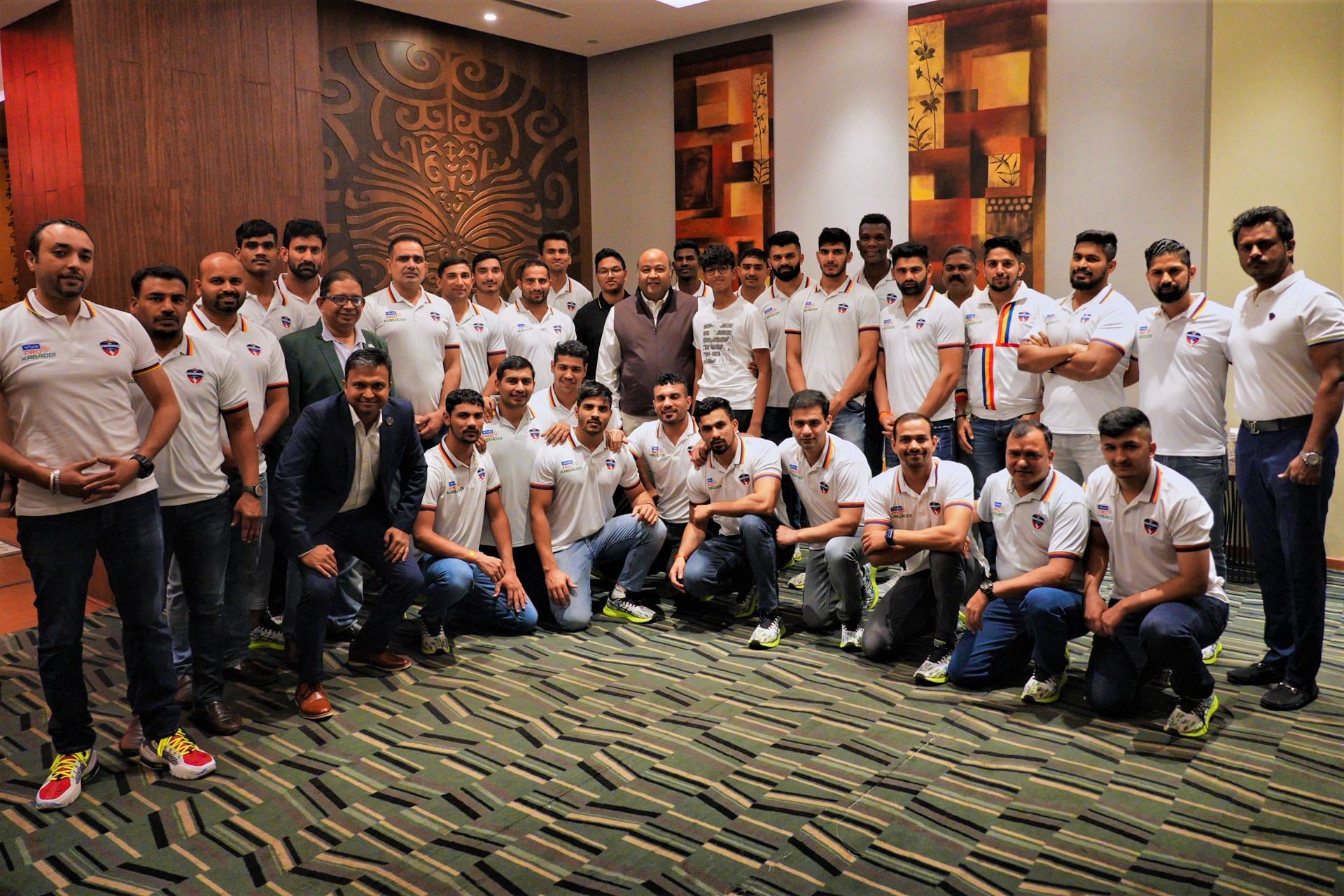 Puneri Paltan will square off against the UP Yoddhas in the 129th match of the Pro Kabaddi League 2022 on Friday (December 9).

Puneri Paltan have already booked their place in the semifinals of the tournament and are now eyeing the top spot in the points table. They are currently second in the points table with 14 wins and five losses from 21 games. They are coming off a massive 44-30 win against the Patna Pirates in their previous game and will look to enter the semifinals as the table-toppers.

Meanwhile, UP Yoddhas have also made it to the knockout stages of the tournament and will be facing the Tamil Thalaivas in their quest for a semi-final berth. They are currently fourth in the points table with 11 wins and eight losses.

However, the Yoddhas are coming off a disappointing 28-43 loss against the Tamil Thalaivas in their previous fixture. They need to get back on track as every loss from hereon will knock them out of the tournament.

Puneri Paltan vs UP Yoddhas Form Guide in PKL 2022

Puneri Paltan have played as a combined unit this season. The star raiding duo of Akash Shinde and Mohammad Nabibakhsh were instrumental in their previous win against the Patna Pirates, scoring an impressive 13 and nine points, respectively. They were brilliantly supported by their skipper Fazal Atrachali as the Iranian defender notched up four crucial points in the game.

However, the UP Yoddhas lost heavily in the absence of their star players in their previous fixture against the Tamil Thalaivas. No raider or defender looked threatening as the team lost the game by a massive 15-point margin. The Pardeep Narwal-led team will look to get back on track in the knockout stages of the tournament.