F1 floor changes were the most ‘pragmatic’ solution to porpoising, feels FIA 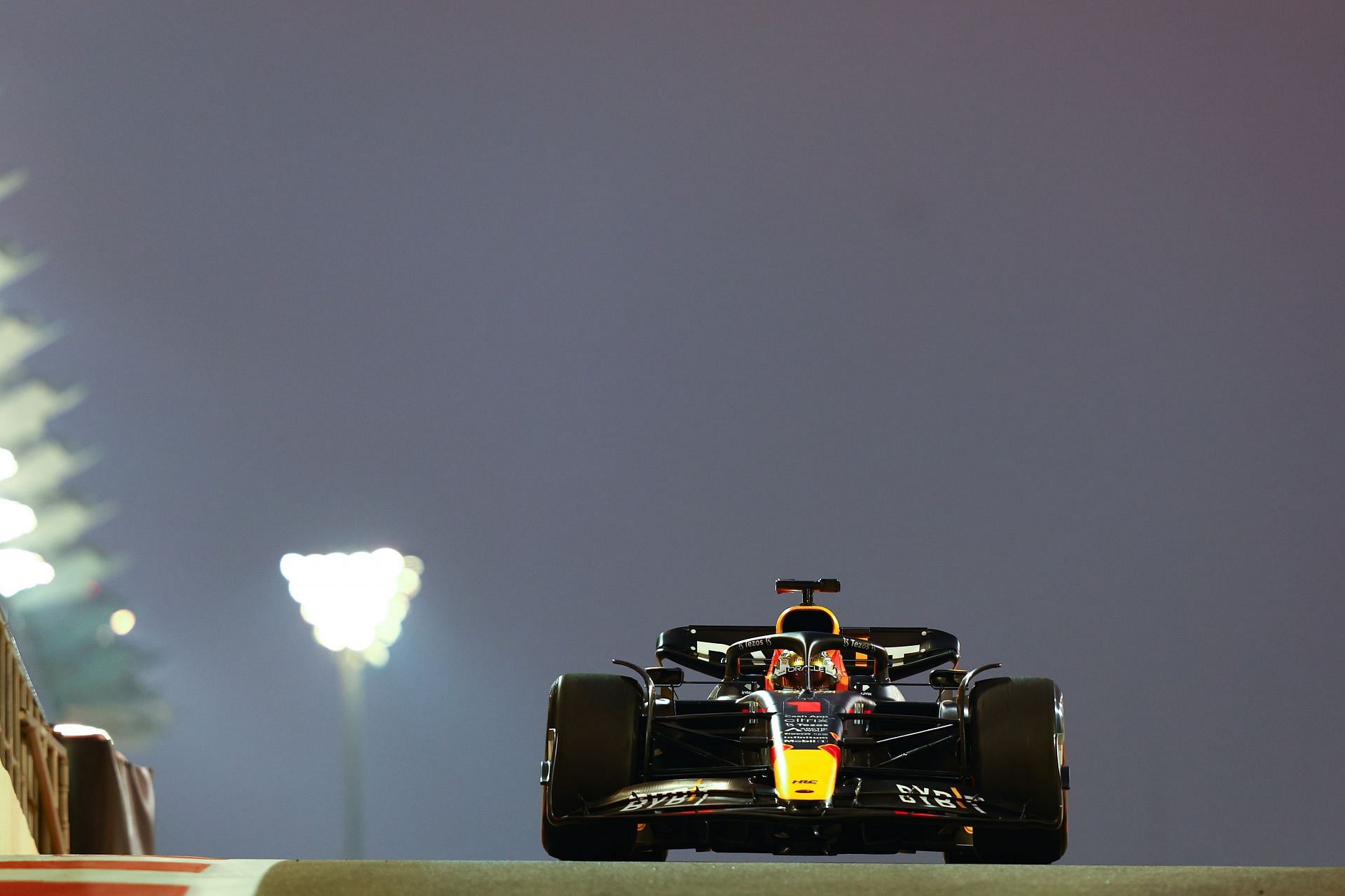 FIA’s head of single-seaters, Nikolas Tomabzis, feels that introducing changes to the floors of the F1 cars was the most pragmatic solution to porpoising at the time. The new technical regulations re-introduced ground effect, bringing along with it the age-old phenomenon of porpoising that caused the F1 cars to oscillate at high speeds.

On bumpy tracks like Baku, many drivers complained about the impact of porpoising on their bodies and how they were forced to undergo physical therapy to counter the effect porpoising was having on their lower backs.

I respect Mercedes for parking up the W13 and immediately turning it into pens pic.twitter.com/dLiLmkNS9f

To counter the issues caused by porpoising, the FIA introduced changes to the floor mid-season. Speaking about these changes, Tombazis felt that it was the most pragmatic solution at the time. It did not alleviate porpoising entirely, but the changes did help dissipate a few of the issues. He said:

“No doubt we did the right thing. We tried to find a pragmatic, short-term solution and a medium-term solution. It won’t necessarily dissipate [porpoising] completely, but it will be a step less.”

In the second half of the season, porpoising was not that big an issue but would make a return in a major way in the last race of the season in Abu Dhabi. Speaking about its return, Mercedes boss Toto Wolff admitted that it was a bit unexpected. He said:

“You come to a conclusion that it’s not a problem any more, and then you find a track which is not even the worst in terms of bouncing and the porpoising, and the bouncing and the poor ride is back. I think it’s good to have that here.”

The FIA believes there is “no doubt” it did the right thing by changing Formula 1’s floor rules for 2023 to combat porpoising.#F1 #seanknows pic.twitter.com/OOdgi5B7CM

George Russell also admitted that the changes made by the FIA are certainly an improvement but hoped there won’t be any porpoising to tackle next season. He said:

“The changes the FIA are making with the raised floor edge is going to be an improvement in that regard. It definitely adds quite a lot of fatigue. I forgot what it was like to drive with the car bouncing around through the corners, downward straight a little bit. So I’ll be happy if I turn up to Bahrain next year with none of that.”

It will be interesting to see what kind of impact the changes will have on the F1 cars. Whether there would still be some or porpoising would be negated altogether is a question that everyone will be seeking an answer to next F1 season.