Nico Hulkenberg’s performance has been ‘on the ball straight away’, feels Haas F1 boss Guenther Steiner 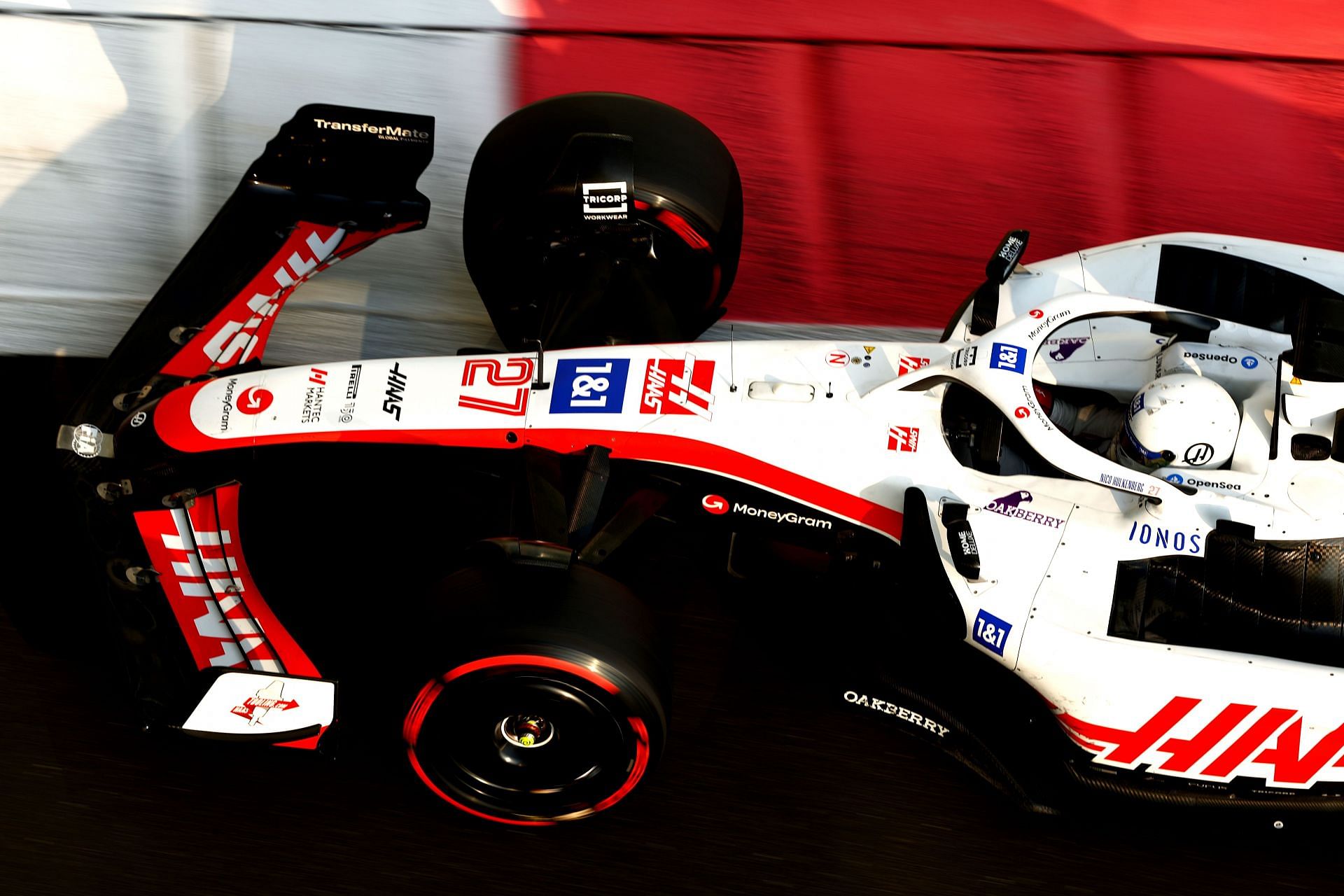 Haas team principal Guenther Steiner isn’t worried about Nico Hulkenberg being rusty when he returns to the F1 grid as he has shown he can be straight on the pace from the very first lap.

When asked by Motorsport about whether he has any apprehensions over Hulkenberg’s supposed lack of race sharpness, Steiner cited the one-off substitute races that the German took part in the last few years as reason enough to believe that this should not be a concern. He said:

“When he came in, when he replaced drivers in the last years, he was pretty on the ball straight away. We’ve also got pre-season testing in Bahrain. I think he will be straight on it. Physically, these F1 cars are quite demanding, and it will take him some time to get used to it because the only way you train your muscles is driving the cars.”

We’re pleased to welcome @HulkHulkenberg to Haas F1 Team as our driver for the 2023 FIA Formula 1 season, alongside Kevin Magnussen.#HaasF1 https://t.co/GfyiUWLlYV

There is, however, concern over how Nico Hulkenberg will fare as the fitness required to drive an F1 car takes a lot of physical effort. Steiner, however, was not too concerned as he said:

“We cross that bridge next year, but he’s pretty fit. I think we obviously had that question as well: ‘Is he straight on the ball when he comes back after being out?’ But then you look at the results he did when he just jumped in last minute, he was pretty good.”

How did Nico Hulkenberg fare on his super-sub drives?

In a way, Guenther Steiner is correct in asserting that Nico Hulkenberg’s one-off appearances do give him confidence. The German participated in three races for Racing Point in the 2020 F1 season, where he delivered impressive performances.

Very happy to move into a full-time drive with @HaasF1Team in 2023. I feel like I never really left Formula One and I am excited to get the opportunity to do what I love the most again. I want to thank Gene & Günther for their trust! pic.twitter.com/47cBbm1YJl

Keeping aside the race at Silverstone where he could not start, he out-qualified teammate Lance Stroll and was in the top 3 in just his second appearance. In his third appearance that season, and once again on a last-minute call, Hulkenberg secured points for the team.

Even this season, his two appearances for Aston Martin were very impressive. The German was called in, on short notice, in a completely new generation car that he had not driven before. Despite this, Hulkenberg out-qualified Stroll in his first race with the team. In his second race, the German beat his Canadian counterpart in the race.

Nico Hulkenberg has shown that he can be an asset in an F1 car whenever given an opportunity. It will be interesting to see how he performs next season.