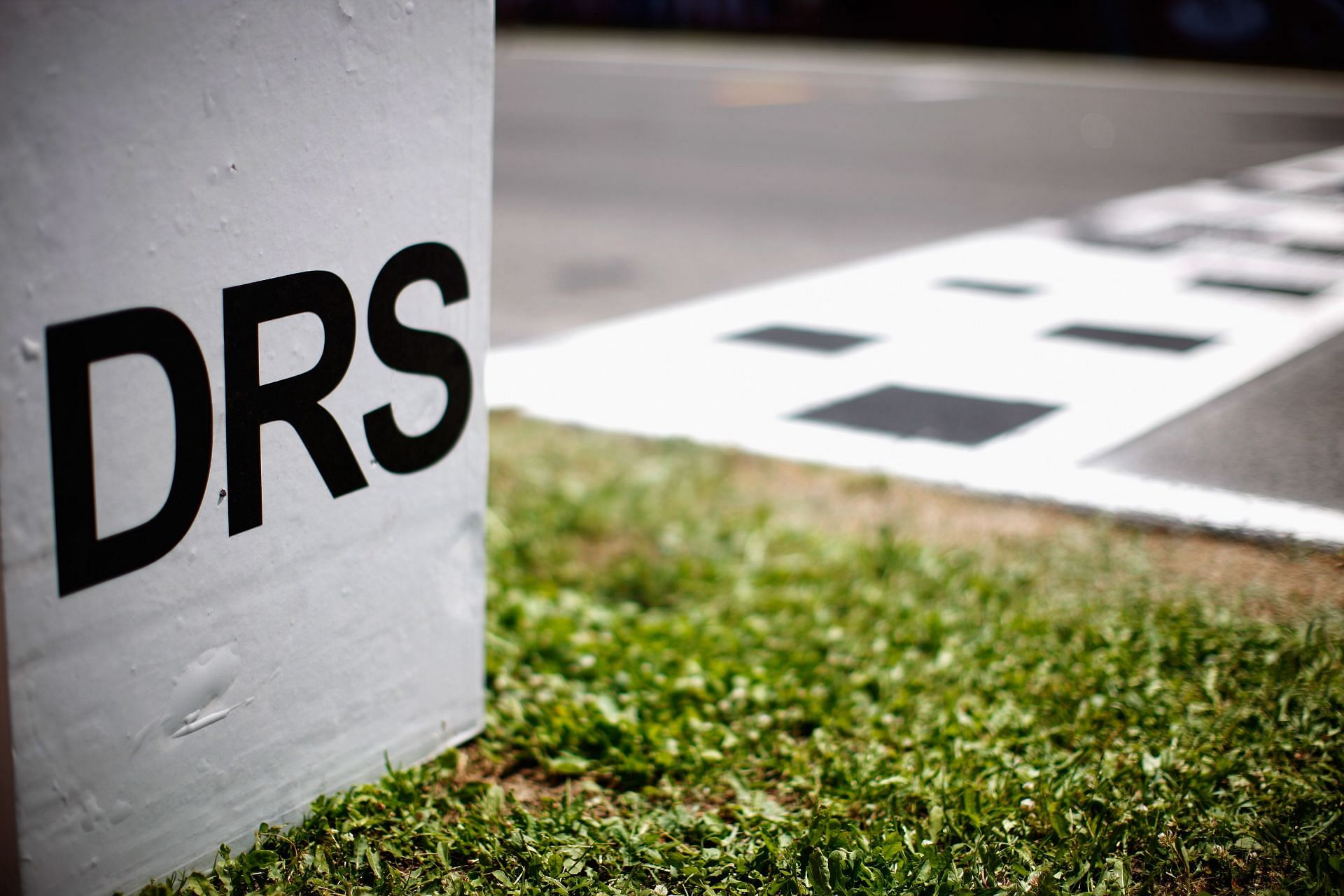 For the 2023 F1 season, the FIA might be planning to reduce the DRS zone length in tracks to promote closer and more thrilling racing. After a successful 2022 F1 season where new regulations brought cars closer and promoted racing, the governing body of the sport is turning its focus towards improving DRS.

DRS, or Drag Reduction System, is a special technique through which drivers can briefly reduce the drag on their cars by opening a flap on their rear wings. This results in them gaining more speed and overtaking others. Some tracks, however, have longer DRS zones, making it quite easy for drivers to overtake. The FIA might tackle this by reducing the length of the DRS zone.

In an exclusive interview with Motorsport, Ross Brawn, the managing director of F1, spoke about reducing DRS in circuits like Monza, where it is extremely easy to overtake because of it. He said:

I can get onboard with the FIA making some #DRS zones shorter, but I think it should definitely be on a track by track or zone by zone basis.. they don’t want overtaking to be easy, but we don’t want it to be impossible either 😋 adds to the excitement! #formula1

Even Nikolas Tombazis, FIA’s single-seater technical director, admits that DRS is making overtaking a bit too easy and that the governing body will consider reducing the length of the DRS zone to make overtaking difficult. He said:

“In some races, we may well need to actually reduce the DRS zones. We don’t want overtaking to be, as we say, inevitable or actually easy. It still has to be a fight.”

“If it happens too quickly, if you just see a car approaching and then going by and disappearing, it’s actually worse than being at the back and fighting. It needs the right balance to be found there.”

F1 plans ‘regional approach’ to their calendar to reduce emission

Recently, F1 has set a goal of achieving net zero carbon emissions by 2030. Hence, the sport is taking several steps to reduce its carbon footprint. More than half of their emissions are due to travel to different locations. Since the entire paddock needs to be shifted from one location to another, several cargo and passenger planes are used simply to shift everything.

Hence, F1 is planning to change its season calendar to group races that are closer to each other, drastically reducing long-haul flights. The calendar can be planned according to the continents to reduce flights and emissions as well.

Additionally, the sport is also working on running 100% renewable energy in all paddocks and offices. They are also trying to use more efficient cargo planes, and even increase remote broadcast operations to reduce staff and equipment.