Sebastian Vettel sure of returning to F1 ‘somewhere, sometime’ 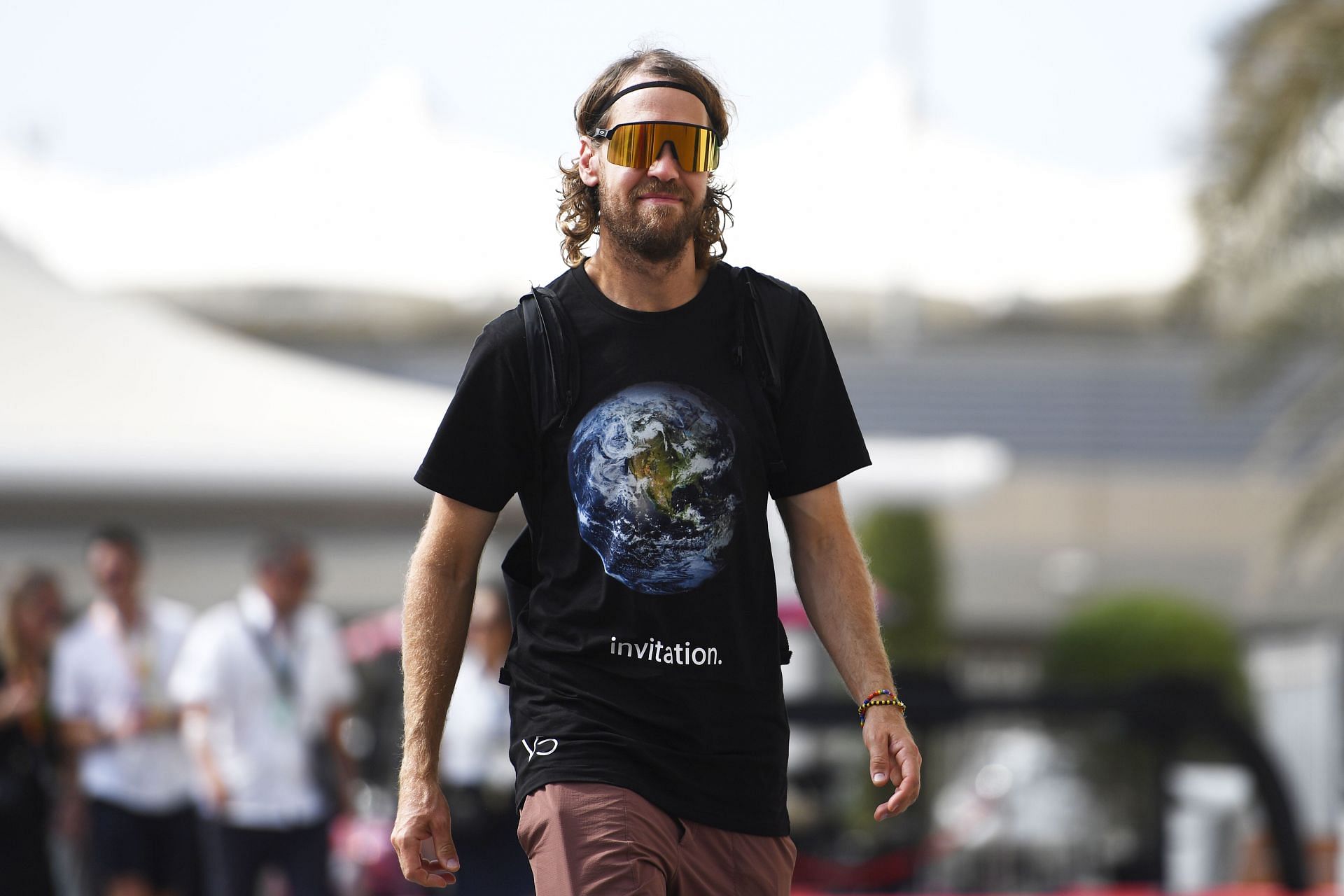 It was an emotional ending to the 2022 F1 season as Sebastian Vettel hung up his helmet. The German driver had a glittering career in the sport as he won four world championships and 53 races. At the Autosport Awards, he was honored with the Gregor Grant Lifetime Achievement Award.

After winning the award, Sebastian Vettel told Motorsport.com that he could make a return to the sport. Of course, millions of fans and pundits were debating about this, but we finally heard it from the horse’s mouth as he said:

“I’m sure I’ll be back at some point to have a look. I love the sport, I love the people. It will be probably a difficult or weird moment to be there live and not participate. But I guess it’s coming. So yeah, I don’t know. I have no plans yet. But I’m sure it will be somewhere, sometime.”

Last night, Sebastian Vettel attended the @autosport awards and accepted The 2022 Lifetime Achievement Award, recognising his incredible #F1 career and his unrivalled impact on our sport both on and off the track. pic.twitter.com/OltkqW8HmA

He further spoke about how he wanted to lay back and spend time with his family and close ones. Vettel has also expressed how he wants to raise awareness for environmental changes. Hence, he won’t return to the sport anytime soon, but he is not completely ruling out the possibility, saying:

“I have lots of ideas, lots of things that I want to do and spend my time with, but then I’ll see what happens from there. I guess you can never say never. But I thought about this step for a long time, and it feels like the right thing. So I’m very excited about what’s coming, even though there’s nothing signed or set in stone.”

Lewis Hamilton, a good friend and old rival of Sebastian Vettel, was also quite sure that the German would return to F1. Many drivers like Michael Schumacher, Fernando Alonso, Nico Hulkenberg, etc. have also returned to the sport after leaving it.

In an interview with RacingNews365, Krack spoke about how Sebastian Vettel was always the team’s first choice before appointing Fernando Alonso for the 2023 season. After Vettel revealed his thoughts of retiring, the team gave him time to decide while they looked for other drivers for the future. Krack said:

“As a team, you have to do your homework. And we were always having Sebastian as Plan A. That was clear from the beginning, but we also told Sebastian, ‘If you decide not to continue, we have also to talk to other drivers,’ and he was comfortable with that.”

Sebastian Vettel has built a legacy that redefines what it means to be a true Champion.#DankeSeb pic.twitter.com/aChmsqDDuz

The retirement news of Sebastian Vettel essentially kickstarted the silly season as Fernando Alonso surprised Alpine with his move to Aston Martin. The Spaniard will now be driving for the British outfit alongside Lance Stroll.