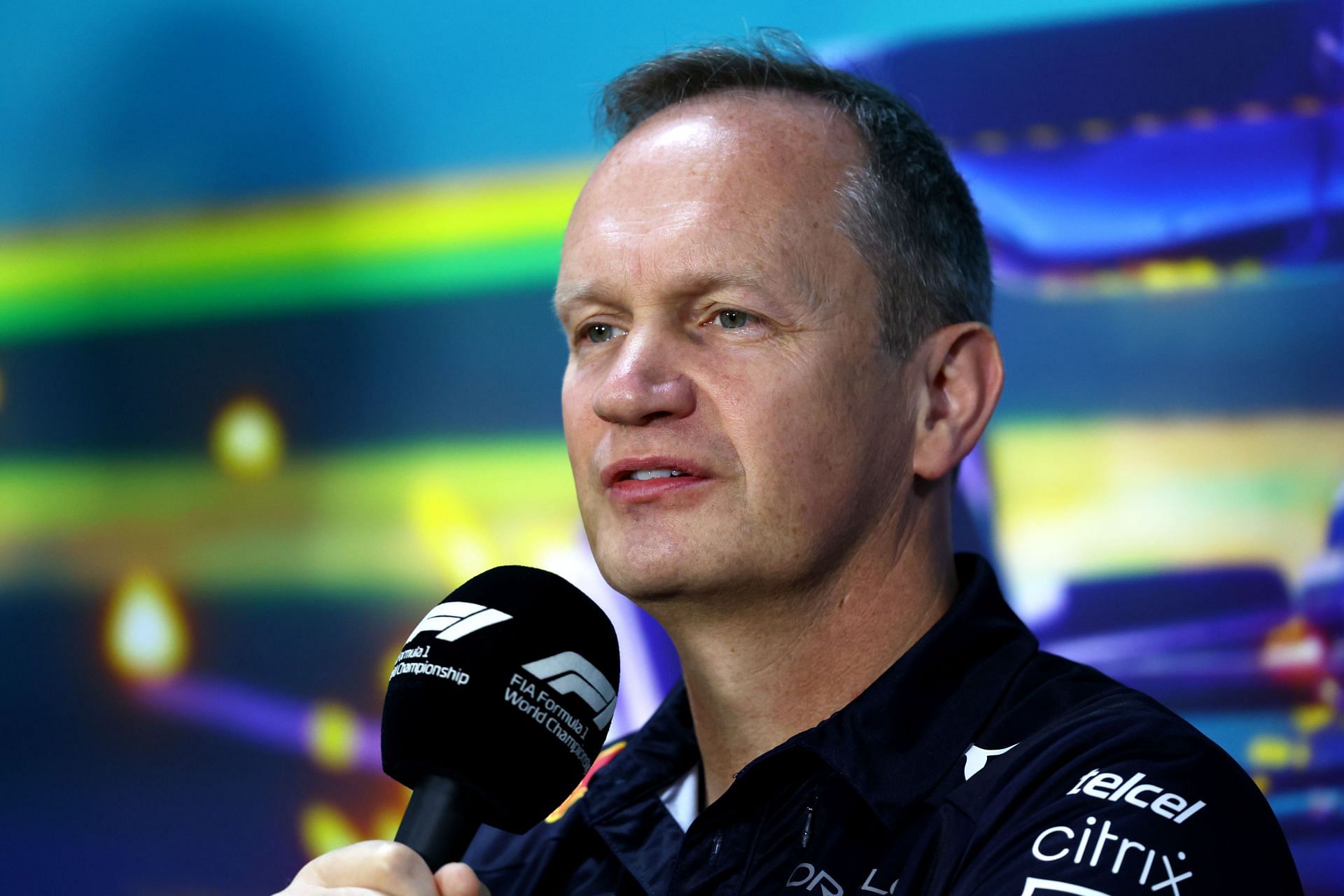 Formula 1 introduced its new regulations ahead of the 2022 season after a year’s delay due to the Coronavirus. These new regulations saw a radically different downforce philosophy, bringing back the ‘Ground effect’ method of downforce generation in 2022. Cars also switched to 18-inch tires from 13-inch tires in 2021.

Red Bull and Max Verstappen were the ones to beat in 2022, with the pair having won both championships this year. Paul Monaghan, the Austrian team’s chief designer, claimed that the aerodynamic demands of a 2022 F1 car are fundamentally different from those of 2021. Monaghan said in an exclusive for RacingNews365.com:

Red Bull’s chief technical officer Adrian Newey is unsure how the cost cap penalties will affect the Austrian team in 2023. The 2022 constructors’ champions will receive a 10% reduction in wind tunnel testing time and will also have to pay a $7 million fine for allegedly breaking the 2021 cost cap. The team won both titles in 2022 in dominant fashion, showing great synergy between driver and machine.

While Red Bull seemed to be the clear favorites heading into the 2023 F1 season, they were slapped on the wrist with a reprimand for allegedly breaking the 2021 cost cap and will now face an additional 10% reduction in wind tunnel time above the reduced testing time for winning the constructors’ title.

Adrian Newey is unsure how the added penalties will impact his team’s 2023 campaign but is still keeping his hopes high for the upcoming season. Newey told PlanetF1 at the 2022 Autosport awards:

“It doesn’t help, of course. It’s very difficult to know exactly how much of an effect it has. We’ve already had a bit of a penalty by winning the Constructors’ and then we’ve had this additional penalty from the cost-cut shenanigans. So how it will affect us, it’s difficult to know but we’ve just got to do the best job we can.”

Red Bull’s disadvantage for next year will put Mercedes and Ferrari at the forefront, perhaps giving them the opportunity to return to the top of the sport once again.