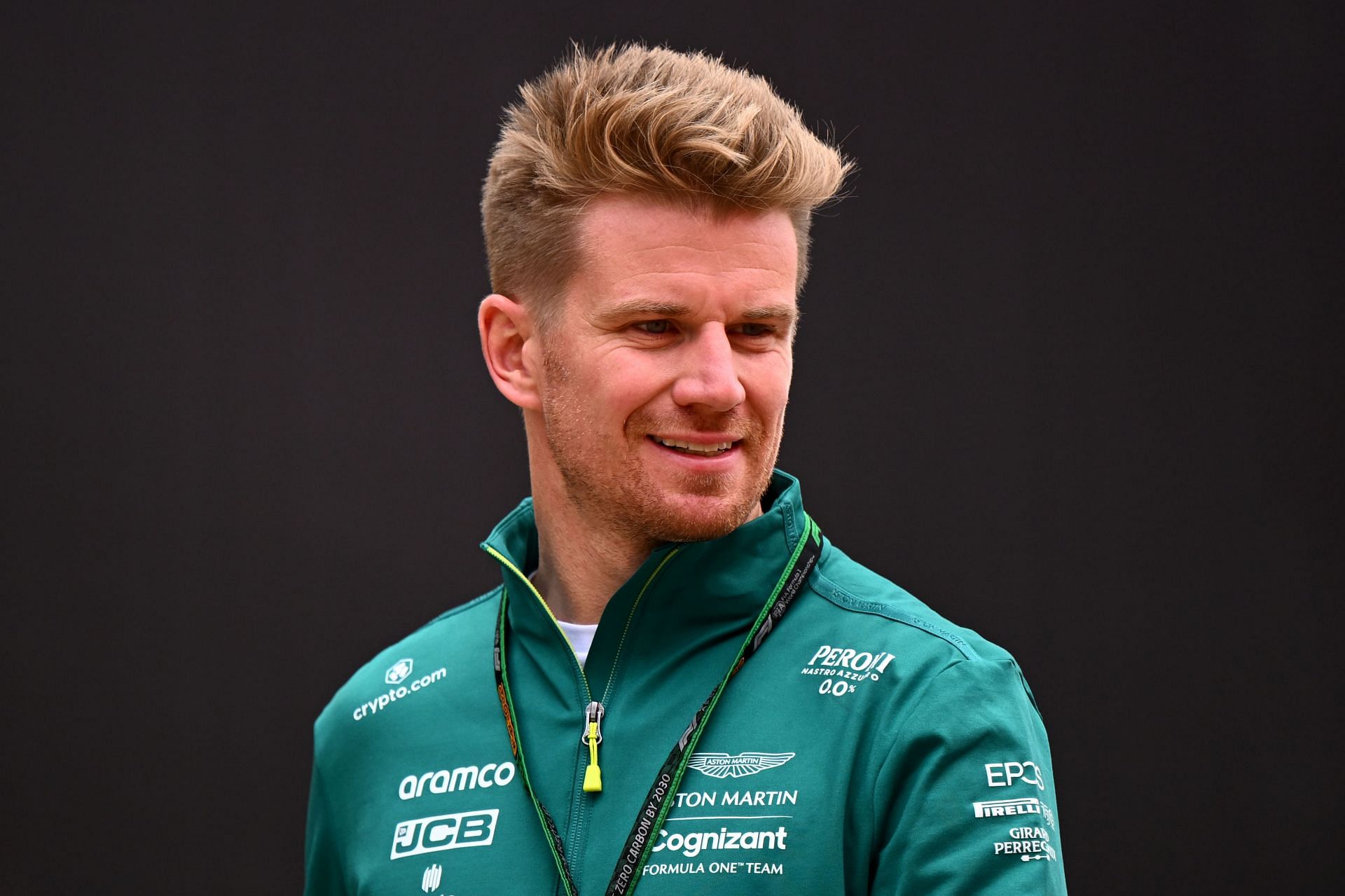 Nico Hulkenberg, Haas’ incoming driver for next season, has revealed the hilarious way he “broke the ice” with Kevin Magnussen, his teammate for the 2023 F1 season.

The two current teammates had an infamous clash as competitors back in 2017, when Magnussen pushed the German off the track at Turns 2 and 3 at the F1 Hungarian GP. When asked about the incident and where their relationship stands, now that they are teammates, Hulkenberg said:

“Of course, I expect to have a good relationship with him. We’ve cleared the incident and broke the ice, at the beginning of the year actually. I said ‘hello’ to him with his exact same words from 2017, and he felt that was quite funny and amusing. I have absolutely no worries working and racing alongside him, we’re both grown-up adults and we respect each other and will race for the team.”

Back in 2017, Kevin Magnussen received a 5-second penalty for pushing Nico Hulkenberg wide. The action pushed the German to claim that Magnussen was “the most unsporting driver of the whole grid.” This evoked the infamous “suck my b***s” reply from the Dane, one that he claims has been a haunting stigma that annoyingly defines his F1 career in the eyes of many, a fact that annoys the Haas driver.

The two newly-appointed teammates, however, seem to have quashed the beef now, claiming they are both “grown-up adults”.

netflix are about to have a field day when nico hülkenberg arrives on the scene to become kevin magnussen’s haas teammate😭 pic.twitter.com/ocXsxYLmFT

Nico Hulkenberg is set to return to the grid as a full-time driver after three years as he replaces Mick Schumacher in the Haas team. The 35-year-old had been deputizing for the likes of Sergio Perez, Lance Stroll, and most recently, Sebastian Vettel ever since he lost his Renault seat at the end of 2019. The 2023 F1 season seems all set to be one of the best ones in a while.

Haas F1 boss Guenther Steiner senses no rust on Nico Hulkenberg as the German makes his return as a full-time driver after three years. The returnee has proven to his boss that he can be straight on the pace from the very first lap.

When asked by Motorsport about whether he has any apprehensions about Hulkenberg’s supposed lack of race sharpness, Steiner cited that the substitute races that the German has taken part in over the years are enough to show that his race sharpness is not going to be a concern. He said:

“When he came in, when he replaced drivers in the last years, he was pretty on the ball straight away. We’ve also got pre-season testing in Bahrain. I think he will be straight on it. Physically, these F1 cars are quite demanding, and it will take him some time to get used to it because the only way you train your muscles is driving the cars.”

Nico reflects on his first day in the car at #HaasF1, in the post-season test at Yas Marina.#F1Testing pic.twitter.com/imRGll9LyV

Nico Hulkenberg might still need to be in physically good shape when the 2023 season begins, considering the enormous effort required to drive an F1 car. The German, however, seems “pretty fit” to team boss Guenther Steiner as the latter seems ready to put his trust in the former for next season.