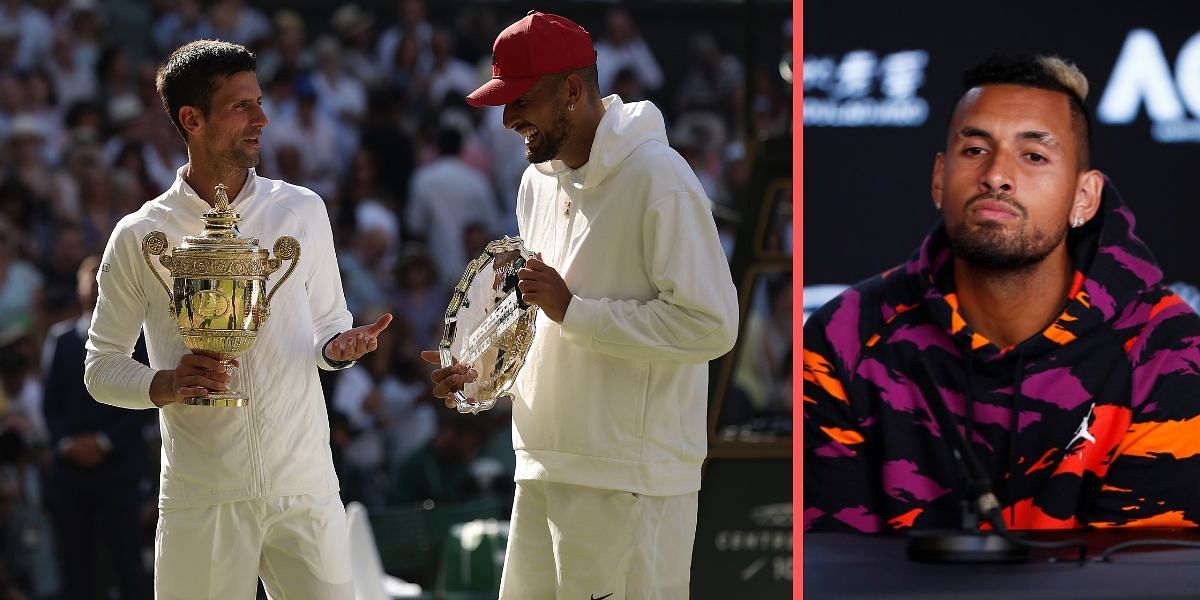 Nick Kyrgios is happy to have Novak Djokovic return to Australia to compete in the year’s first Grand Slam in 2023.

The Serbian, a record nine-time winner in the year’s first hardcourt Major, made the news for all the wrong reasons this year as his refusal to take the COVID-19 vaccine led to a series of events that ended with him getting deported from the country. The deportation also meant a three-year visa ban followed.

However, the visa ban was recently overturned and Djokovic has been cleared to travel Down Under and take part in the tournament next year. Kyrgios stated his delight at the former World No. 1 being cleared to compete in his home Grand Slam as he believes no tournament is complete without the “best player in the world” competing in it.

“He’s healthy, ready to play and put on a show for our fans and for our country – we’re very lucky to have him. Look, he’s the best player in the world in my opinion. I’m glad we’re welcoming him back to come in and show what a great tennis player he is. I feel like no tournament is a full-strength tournament without Novak Djokovic in it,” Nick Kyrgios told 7 News.

“Novak, [Roger] Federer and [Rafael] Nadal, they were always the three-headed monster everybody wanted to beat,” he added. 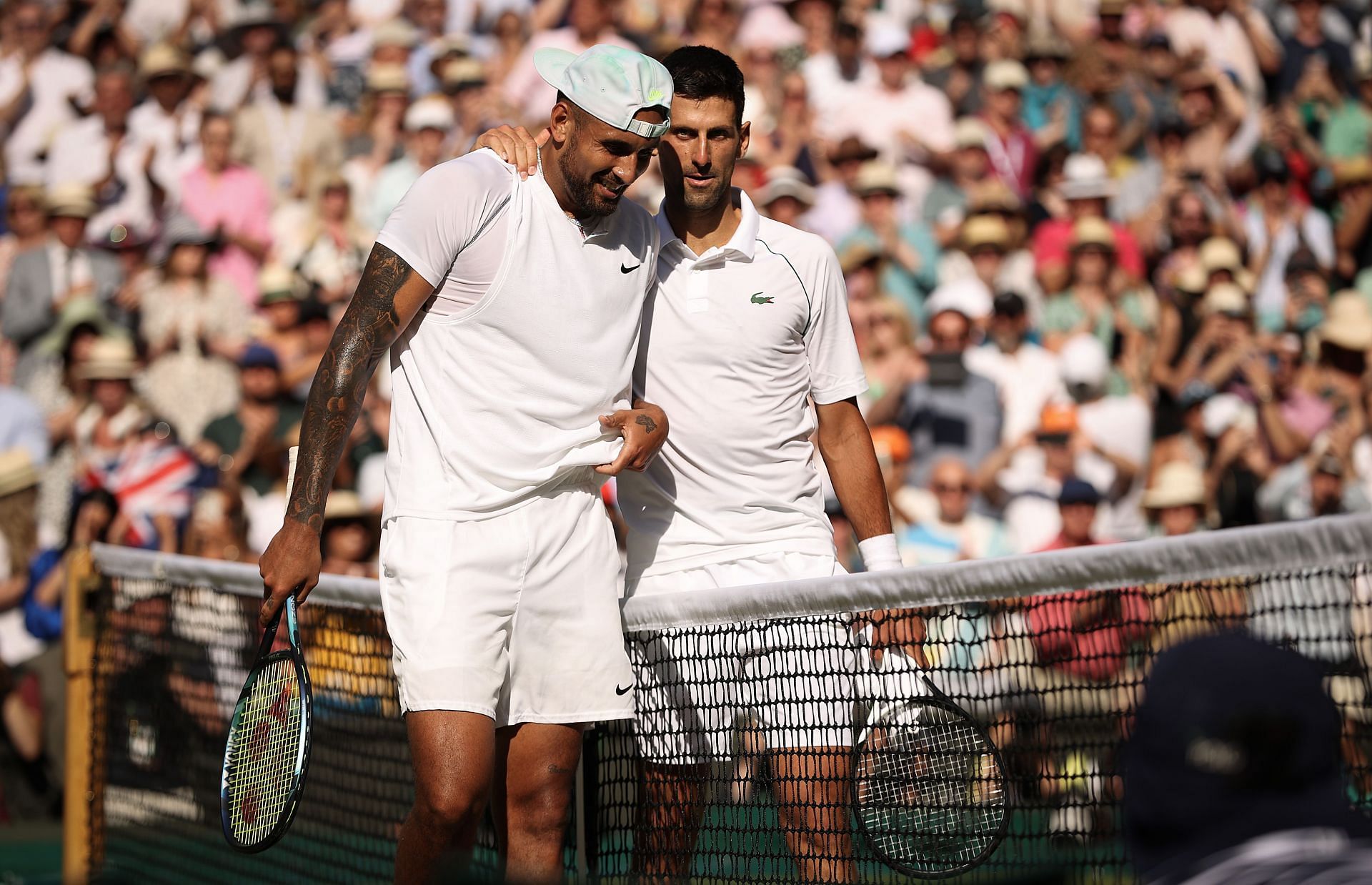 While Nick Kyrgios isn’t known to have the best relationship with most of his peers on the circuit, his bond with Novak Djokovic has hit new heights this year.

After defending the Serbian following his deportation from Australia in 2022, the 27-year-old revealed during a press conference at Wimbledon that they communicated via social media and that the former World No. 1 hoped to face the Aussie in the grasscourt Major final.

“We actually DM each other on Instagram and stuff, it’s kind of weird. He actually told me earlier in the week: ‘Hope to see you Sunday’, A Kyrgios – Djokovic final would be mouthwatering,” Kyrgios revealed.

Kyrgios even stated that he had “a bit of a bromance” going on with the 35-year-old.

“We definitely have a bit of a bromance now. I felt like I was the only player to stand up for him with all that drama at the Australian Open and that’s where respect is earned, when a real life crisis is happening,” he added.

When asked about his connection with Djokovic, Nick Kyrgios stated that it wasn’t something new and that it was the media who portrayed things in a bad light.

“It’s not really a new relationship. The media tends to set the tone and they kinda created a narrative we didn’t really like each other. But Novak knows I was the only person to really stand up for him when a real-life issue occurred,” he said.

“I feel like the respect, that when someone does that for you, when they talk about you and stand up for you in front of a whole nation, that’s when respect’s gained, not on how you behave on a tennis court towards each other,” he added.