WATCH: Paula Badosa shares heartfelt moments with children at a hospital in Dubai 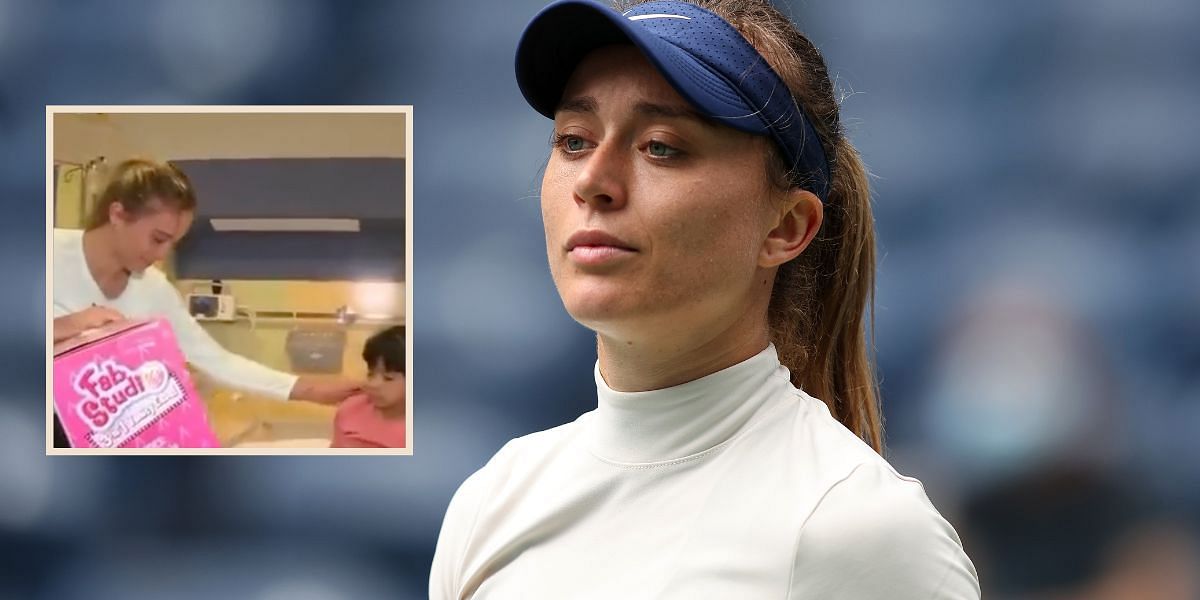 Spanish tennis player Paula Badosa was recently in Dubai ahead of the 2022 World Tennis League and has been spending most of the time practicing on-court. However, the Spaniard is doing much more than just spending time in training.

In a video posted by her on social media, Paula can be seen visiting a children’s hospital in the UAE capital, interacting with staff and patients. She spent time playing with and hugging the ailing children and distributing gifts. At the end of the video, she can also be seen talking to the local media.

“The most special moments for me. Feeling very grateful to have shared some time with this beautiful souls,” Badosa posted.

The most special moments for me. Feeling very grateful to have shared some time with this beautiful souls…💙 pic.twitter.com/i8Pe5gUxW4

Although Paula Badosa does not own or head a charitable organization, she often participates in initiatives by host countries where she plays, like serving food to the needy as part of the Miami Open Unites earlier this year.

Paula has also been vocal about the mental health issues that athletes face and has shared her own long-term struggles with depression and anxiety. She had earlier shared how she had started to feel pressured to perform at an early age and emphasized that having a positive mindset and a strong support system off-court were important to players’ mental well-being. 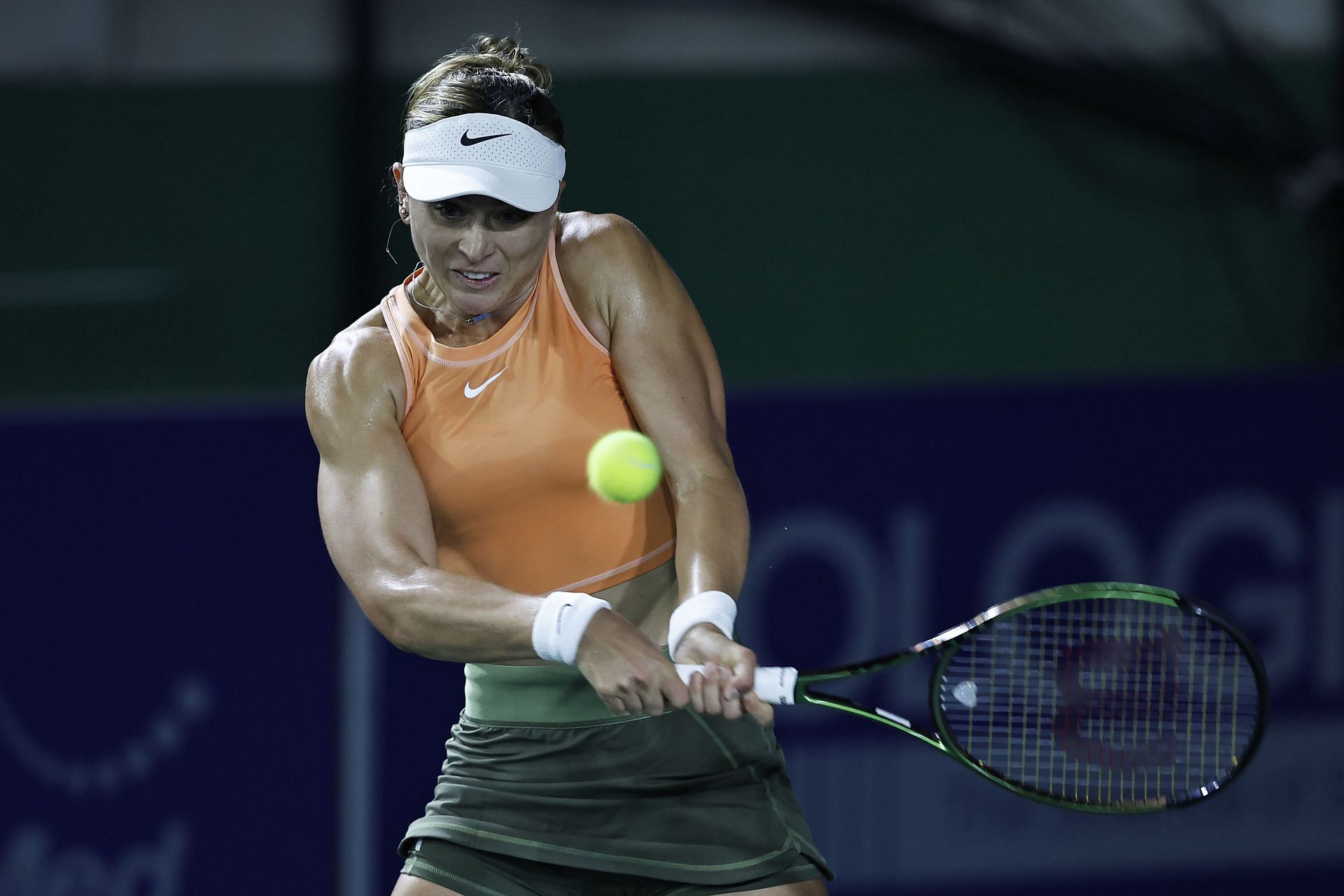 Paula Badosa is set to compete in the upcoming 2022 World Tennis League in Dubai from December 19 to December 24. Sixteen players from both ATP and WTA will compete in the tournament. The players, split into four teams, will compete in a round robin format over the first five nights for a place in the final.

The World No. 13 is part of Team Falcons, led by Novak Djokovic along with Grigor Dimitrov and Aryna Sabalenka. Paula was excited to be a part of the tournament, competing against some of her top peers before closing the season.

“I can’t wait for you guys to come and watch some of the best players in the world, see you soon,” the Spaniard said.

Paula Badosa has had a good season, lifting the winner’s trophy in the Sydney International Cup. She was a semifinalist at the Indian Wells Open, the Stuttgart Open and the Silicon Valley Classic, as well as a back-to-back quarterfinalist at the Miami Open and and the Charleston Open.

Along with practicing for the tournament in Dubai, she is also training for her 2023 preseason.