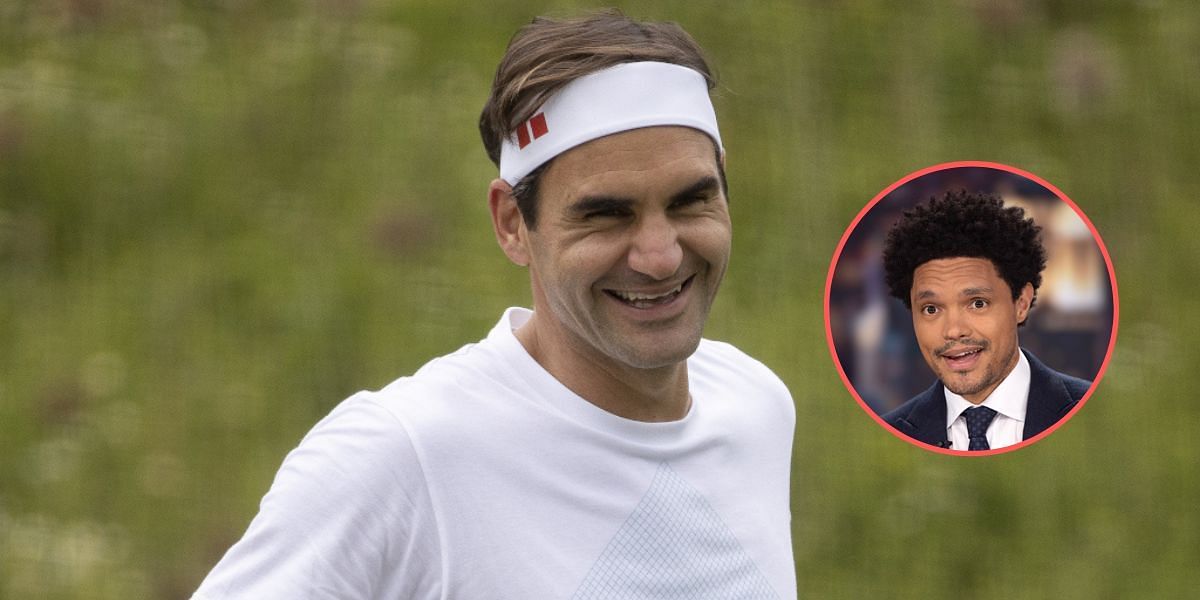 Roger Federer recently received heaps of praise from television host Trevor Noah during his time on The Daily Show.

The South African invited the Swiss legend for the latest episode of the American television program. The two shared a remarkable time together on set, chatting about the former World No. 1 player’s illustrous career and delightful memories of the past.

During the conversation, Noah expressed his admiration for Federer as he stated that the 20-time Grand Slam champion has been a “great ambassador for human beings.”

Noah lauded the Swiss maestro for his contribution to the community. He went on to state that the former tennis player’s actions on and off the court have helped him in excelling at “everything in life.”

“I’ve noticed that you’ve almost seemlessly slid into everything. You know, your clothing is everywhere, your shoes — like one of my camera guys on the team, he was telling me like, these are like walking on clouds. And you’ve done everything exceptionally. Your philanthropy, all of the work you’ve done to help education in Africa. Roger Federer has excelled at everything in life!” he said. 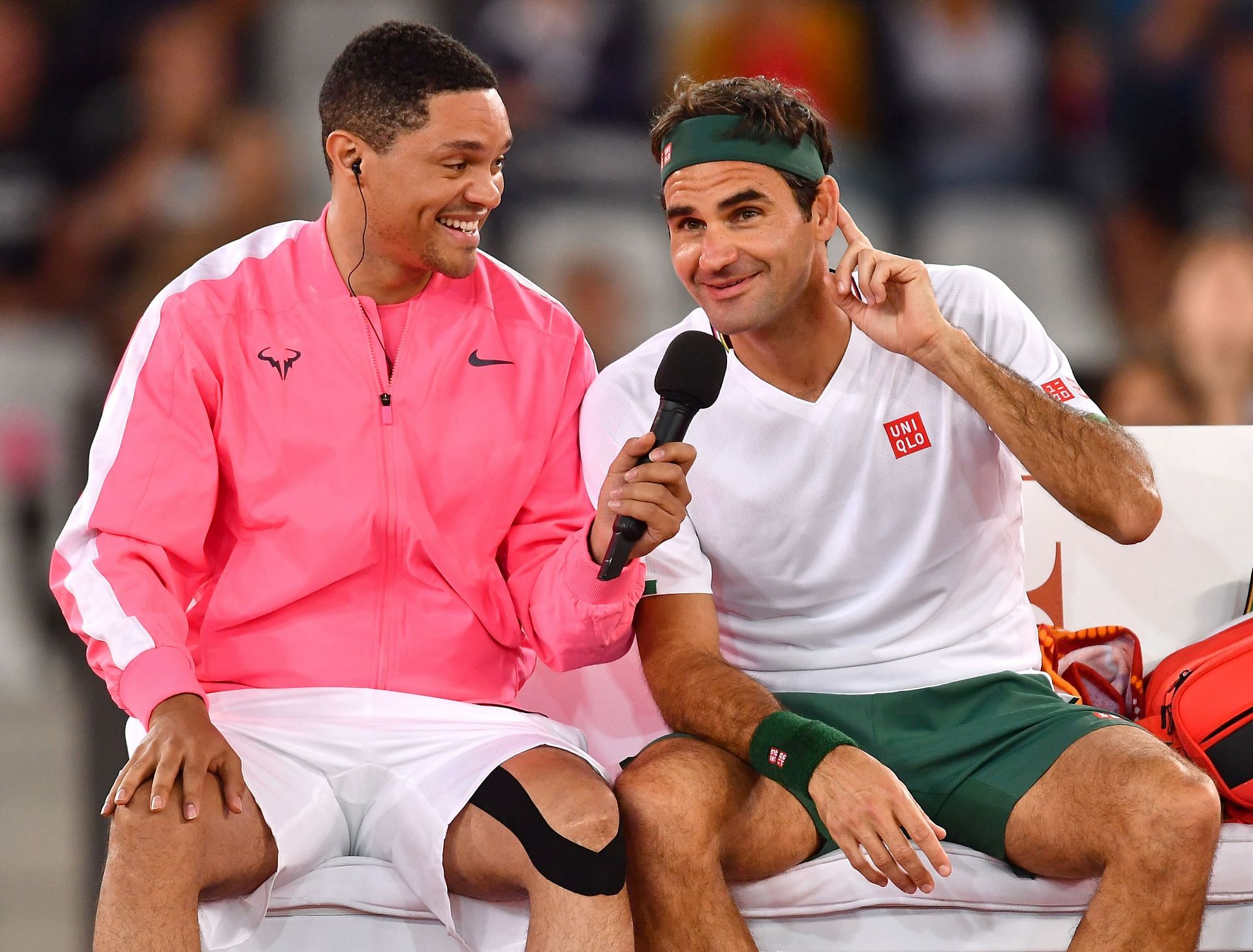 Roger Federer has always remained an exemplary figure of generosity. Trevor Noah is among the many individuals to have acquired immense affection from the Swiss legend.

During the show, Noah reflected on the simplicity of the eight-time Wimbledon champion. He recalled an incident that occurred when the comedian landed in Switzerland for the first time as part of a comedy tour.

“I was intrigued by this because I came to Switzerland for the first time on my comedy tour. You were gracious. Roger (Federer) reached out, this is the kind of person this man is, the greatest tennis player who’s ever lived, one of the greatest athletes of all time. And I get a call when I’m in Switzerland. He goes, ‘I know you’re here. Would you like to maybe go for lunch and talk about Switzerland?’ and I’m like, ‘Can you?’ Like it’s so gracious,” he expressed.

Noah shares a great relationship with the 41-year-old. Both were part of the ‘2020 Match for Africa’ which was held in Cape Town. The Swiss paired up with Bill Gates for the exhibition match as they faced off against Noah and Rafael Nadal.