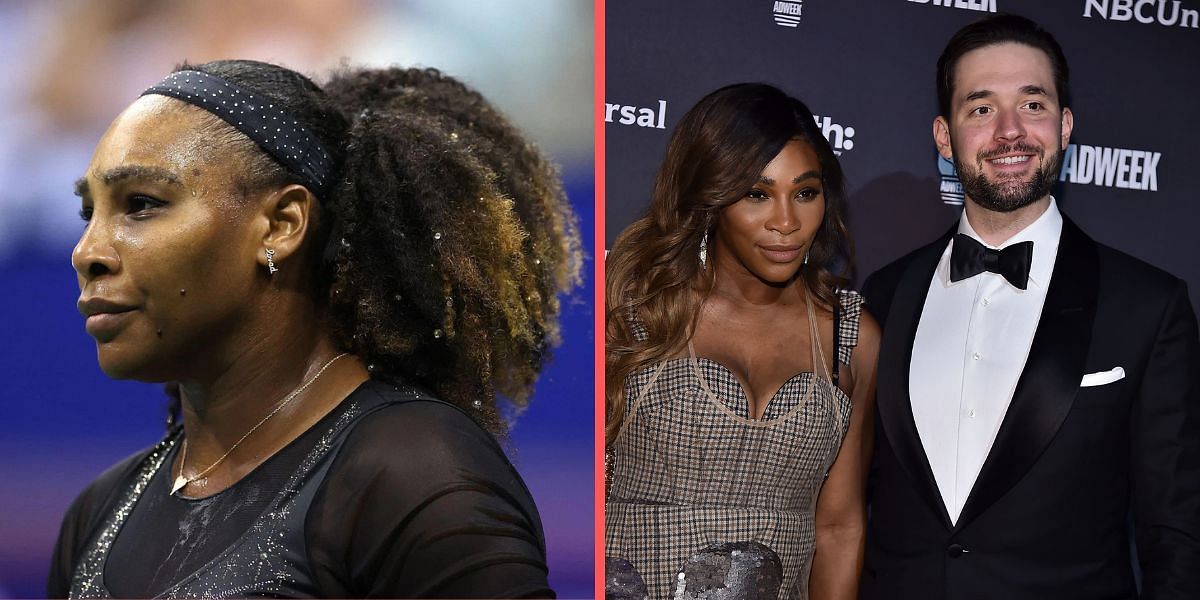 Serena Williams’ husband and famous business entrepreneur Alexis Ohanian recently opened up about how his life drastically changed and improved with the perspective he earned after becoming a father to his and Williams’ daughter Olympia. As he opened up about the same, Ohanian also shed light on the uncalled-for hatred Williams has to deal with as a person of color.

Ohanian, who co-founded the social media platform Reddit, quit the company in 2020. The 39-year-old recently said it was tough for him to come to terms with separating from the company he started, but he gained a lot of clarity in life as a result of fatherhood. 23-time Grand Slam singles champion Williams gave birth to Olympia back in September 2017.

Ohanian credited Olympia and Williams herself, who he says has had to deal with a lot of “s**t,” for giving him clarity in life, and he feels eternally grateful for the same. He thus has no regrets or sadness about separating from Reddit.

“I went from being accountable to millions and millions of strangers on the internet for coding bugs to gaining clarity that came from becoming a dad,” Ohanian said in a recent interview with Money.

“Especially to a daughter of color, and especially with a mom, who… I have a front row seat to the shit that she deals with,” he added.

For Ohanian, who is now actively working with his venture capital firm 776, the priority is setting the right example for Olympia. He expressed his deep desire to see people walk up to his daughter one day and tell her that they were proud of Ohanian for creating a positive impact on society.

“I want to make sure that there’s just as many people who go up to my daughter and tell her how proud they are of her dad, and that the things that her dad did were remarkable,” Ohanian said. 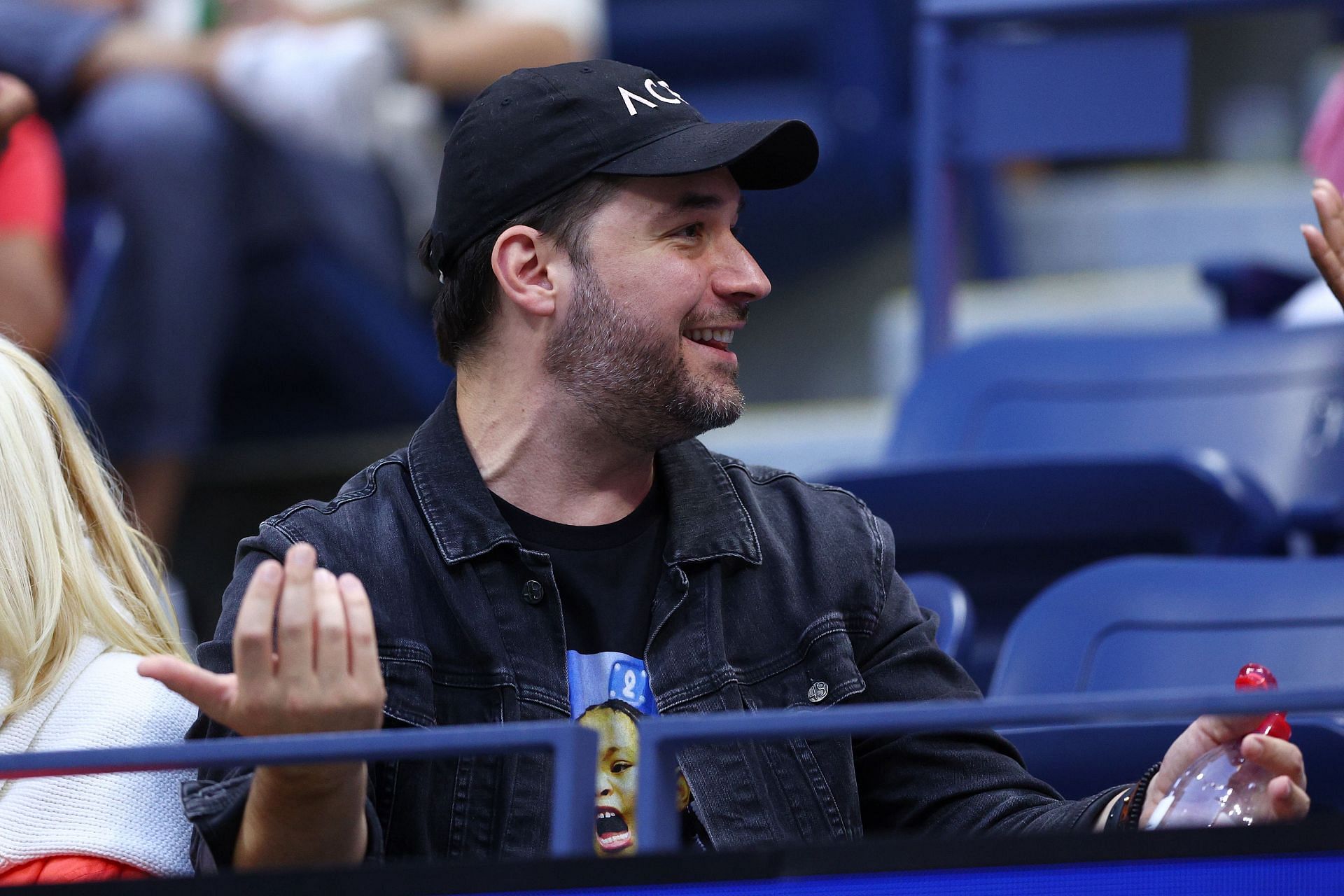 Alexis Ohanian further said that he likes to think of his family with Serena Williams as “a startup” and joked that she would be miffed with him for describing their family that way.

“My wife [Serena Williams] would hate me for describing it this way, but we think of our family like a startup,” Ohanian said.

The American explained why he uses the startup reference to describe his family. According to him, fathers should be involved in nurturing their kids’ lives from the very start and help raise them the right way, just like a budding startup whose success depends on how involved the CEO is from Day 1.

Ohanian, who has been quite vocal in support of paid parental leave, urged fellow fathers to actively work towards changing the overall perspective regarding fathers who take time off from work to contribute towards raising their children in an ideal manner in their formative years.