“When the accident happened, my first thought was: your career is over” – Alexander Zverev on his ankle injury during French Open SF 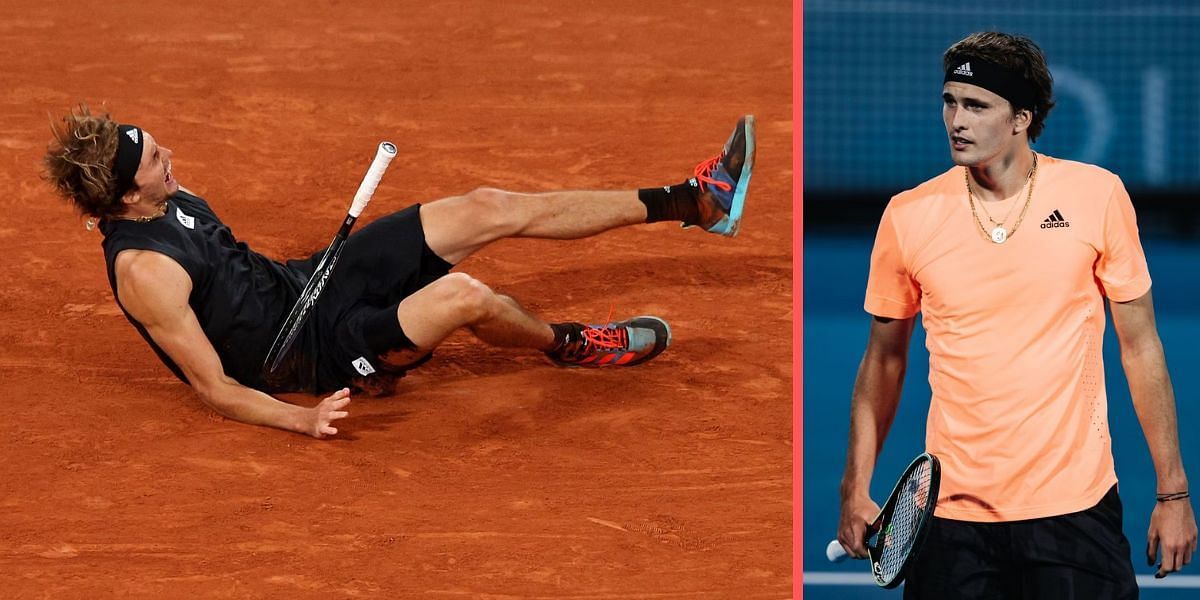 Alexander Zverev recently spoke about how he feared that he might never be able to return to the tennis court after a gruesome ankle injury that he suffered during the 2022 French Open semifinals against Rafael Nadal.

Going for a running forehand, the German star rolled his right ankle, tearing all three of the lateral ligaments. The two players were on their way to producing something special as the scorecard read 7-6(8), 6-6 in Nadal’s favor after over three hours of play when Zverev retired mid-match.

The 25-year-old recovered in time and was set to play in the Davis Cup in September. However, a severe bone injury forced him to opt out and continue rehabilitation. The 2020 Olympic gold medalist is finally back in action at the Diriyah Tennis Cup exhibition tournament, which is currently underway in Saudi Arabia.

In an interview with Sky Sport, the World No. 12 was asked if he experienced any low points during his six-month recovery period. Zverev stated that he was shattered to learn about bone edema before the Davis Cup.

“Definitely, I think there were a few of them. But the one was really when I thought I was healthy and when I thought I could come back in the Davis Cup,” Alexander Zverev said. “And the actual injury was also healed, but then I was told that the bones are not ready for the strain. Because I had extreme bone damage, had bone edema, and also a stress fracture in my bone at some point.”

He further stated that he was afraid of the thought of not being able to play tennis again in case the injury was beyond repair.

“That was a bit difficult for me mentally. Because then I had to start again and was told that now I can’t do anything for 6 weeks. That was not so nice and not so easy. But when the accident happened, the first thought was, ‘Your career is over. What if something is broken that you can never come back from or will never come back from?'” he added. 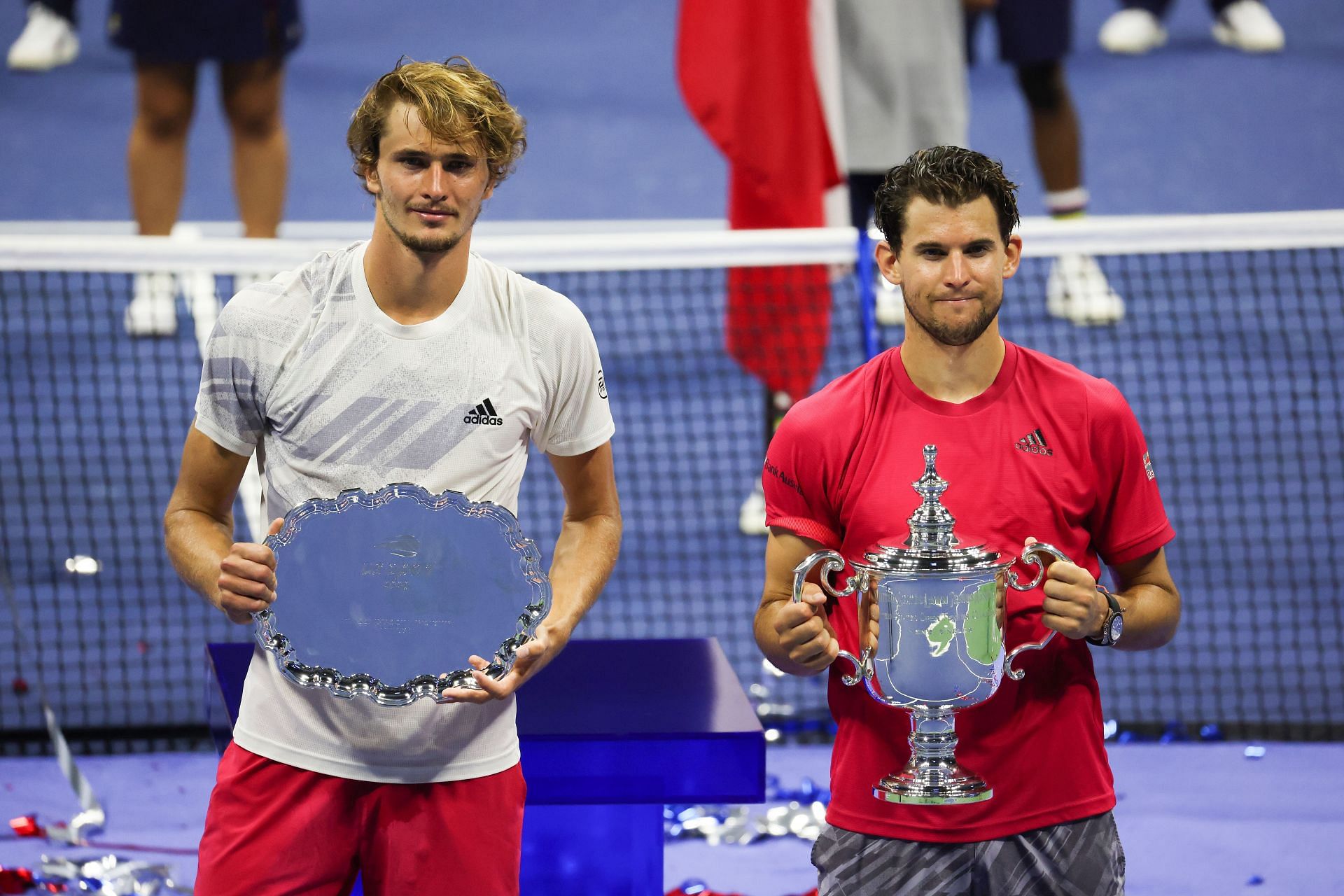 Dominic Thiem rallied from two sets down against Alexander Zverev to win his maiden Grand Slam title at the 2020 US Open. The Austrian won the match 2-6, 4-6, 6-4, 6-3, 7-6(6). Due to the global pandemic, spectators were not allowed inside Arthur Ashe Stadium. One of Zverev’s wishes for the next season includes playing a big match against Thiem in front of a full house.

“Most of all, I wish us both a Grand Slam title. I always wish that for Dominic when I’m not playing against him. What I personally wish is that we can once again have a match as big as the US Open final, but in front of a crowd. I think that would be something special for me and also, for Dominic. That was missing. It was a very unique Grand Slam, there’s no other way to put it, but it’s different when you play in front of 20,000 spectators,” Alexander Zverev said.