What was Steffi Graf’s father Peter Graf’s paternity scandal all about? Know all about the illicit affair that almost derailed the German’s career 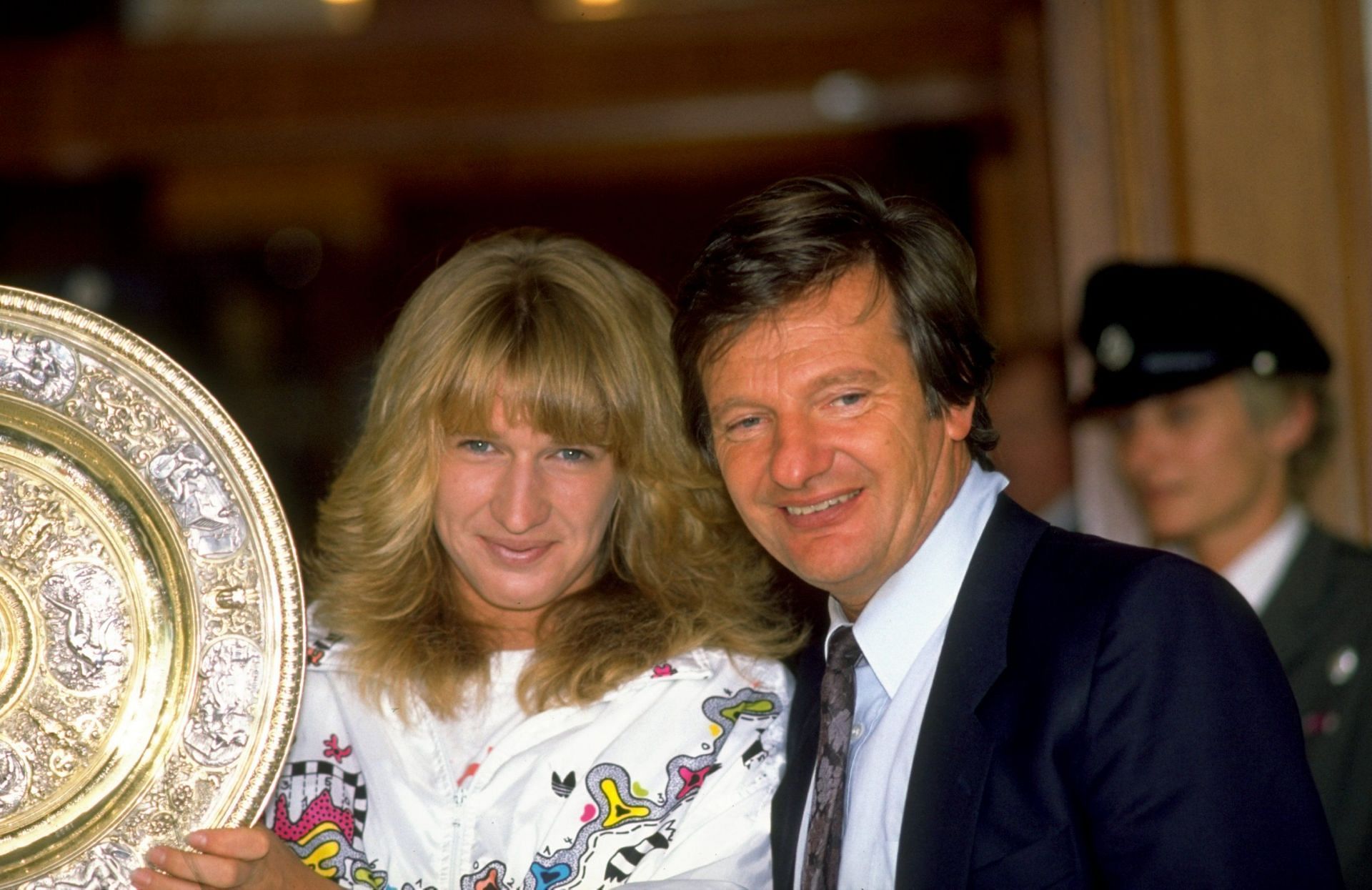 The tennis world was rocked by an off-court scandal back in 1990 that made headlines the world over and threatened to impact the career of Steffi Graf, who had won a whopping nine Grand Slam titles by then.

While playing at the German Open in Berlin, Graf was confronted with uncomfortable questions following a story run by the German tabloid Bild that involved her father.

News of the controversy raged even as the German star, who ended the previous season with a staggering 86-2 win-loss record, slipped down the rankings. She later admitted that those events had a bearing on her on-court performances.

Adorable. A young Steffi Graf rocking the headband and sweater vest and strategizing at the net with father Peter. pic.twitter.com/04TJIpqp4N

Let’s turn the clock back to see what exactly transpired in 1990 and how the alleged impropriety on her father’s part caused her to briefly falter after having dominated women’s tennis for three years.

Who is Steffi Graf’s father Peter?

Born in Mannheim, Germany, Peter Graf taught his daughter how to play tennis and also coached her for most of her illustrious career during which she won 22 Grand Slam titles.

A former car insurance salesman, he was often accused of attempting to control every aspect of his daughter’s life, including her finances. Despite his undeniable role in his daughter’s success, Peter also had a controversial side to him that caused a great deal of embarrassment for the tennis champion under the glare of the untiring media.

In 1995, Peter Graf was imprisoned on charges of tax evasion by German authorities, although officials found no trace of Steffi’s involvement in the matter.

What was Peter Graf’s paternity scandal all about? 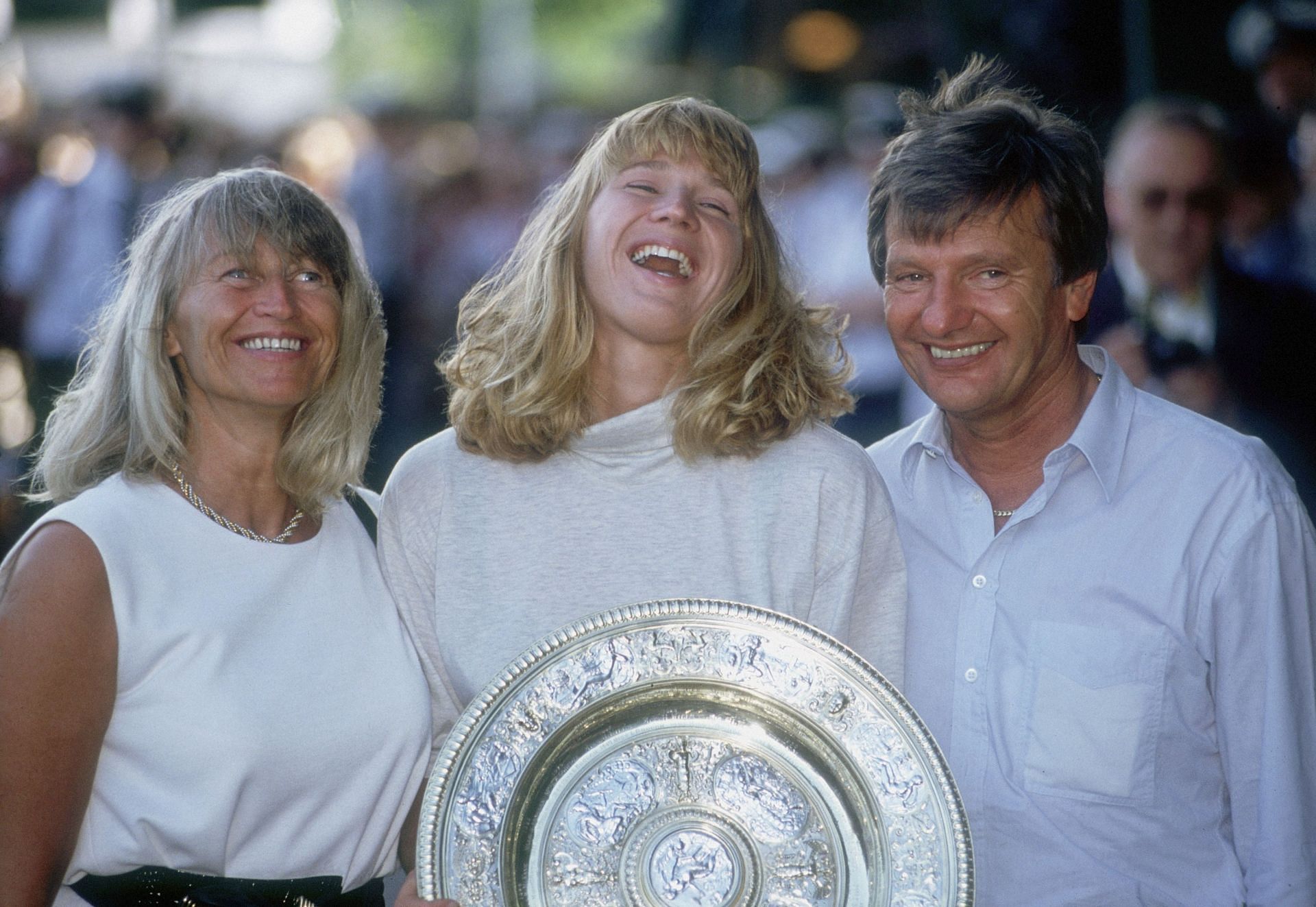 Steffi Graf was in action in Berlin when the Bild newspaper ran a series of stories targeting her father Peter Graf. The articles were based on accusations made by Nicole Meissner, a model who claimed Peter was the father of her child.

After briefly retracting her story, the model, who posed for the West German edition of Playboy, reiterated her claim that the newborn was the product of a two-year affair with Peter.

While the paternity suit was subsequently dropped after blood tests proved her wrong, Peter Graf did admit later that had an affair with the model.

How did the scandal affect Steffi Graf? 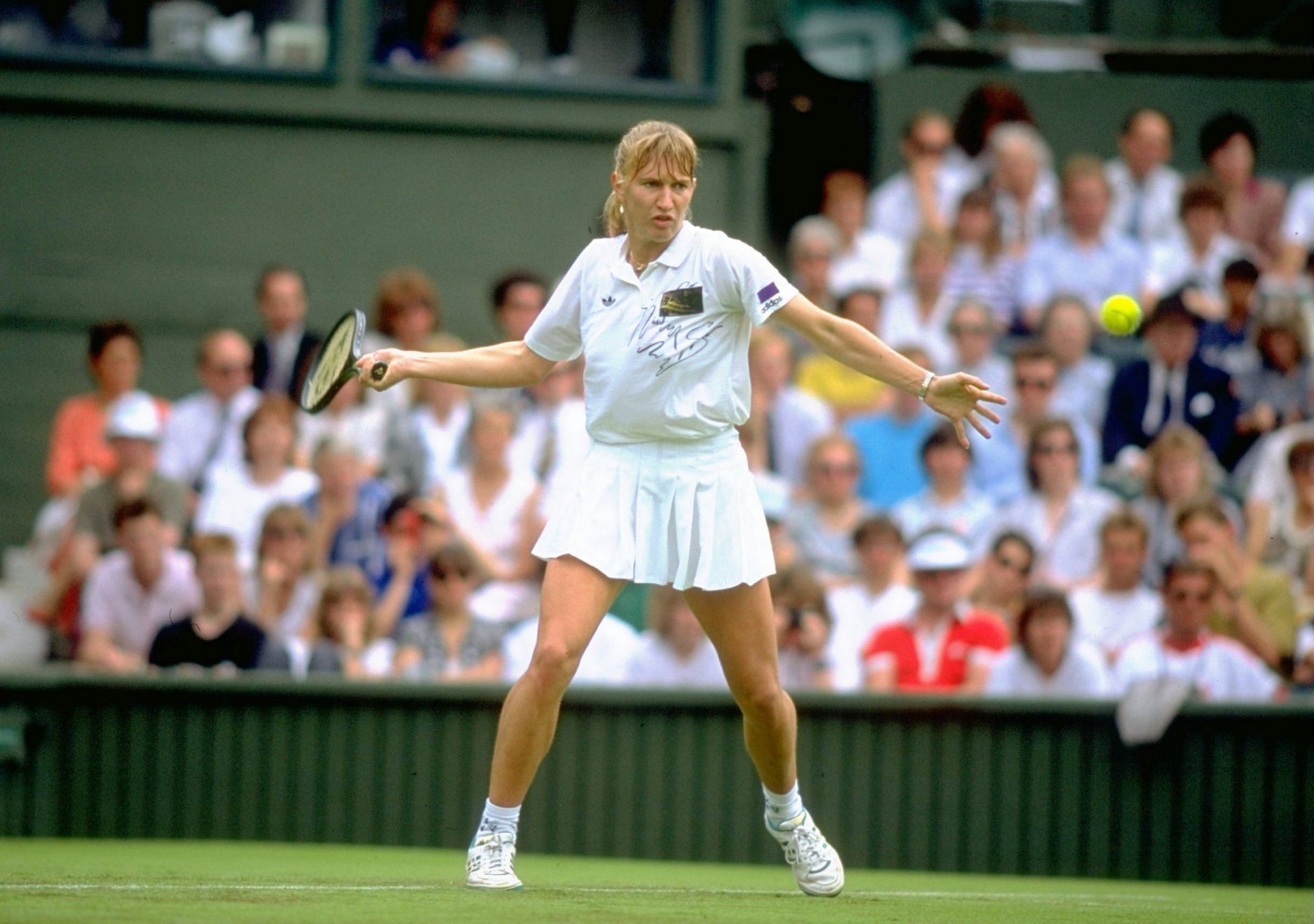 Steffi Graf burst onto the scene by winning the French Open in 1987 after compatriot Boris Becker captured the imagination of the tennis world by winning two successive Wimbledon titles as a teenager in 1985 and 1986.

She made an immediate impact by triumphing at Roland Garros by beating Martina Navratilova in the final. She later replaced the Czech-American legend at the helm of the women’s tennis rankings despite losing to her in the Wimbledon finals.

The following year, Steffi Graf went on to win the Australian Open, retain her French Open title, triumph at Wimbledon and also win the US Open to become the first player in history to win every single Grand Slam match during a calendar year. She also bagged Olympic gold in Seoul that season.

Graf even burst into tears during a Wimbledon press conference, prompting the organizers to warn journalists to desist from asking questions relating to her father.

Though her father issued an apology, the damage was already done.

“Without this whole story, Steffi would still be No. 1 in the world,” Peter Graf told The Stern magazine. 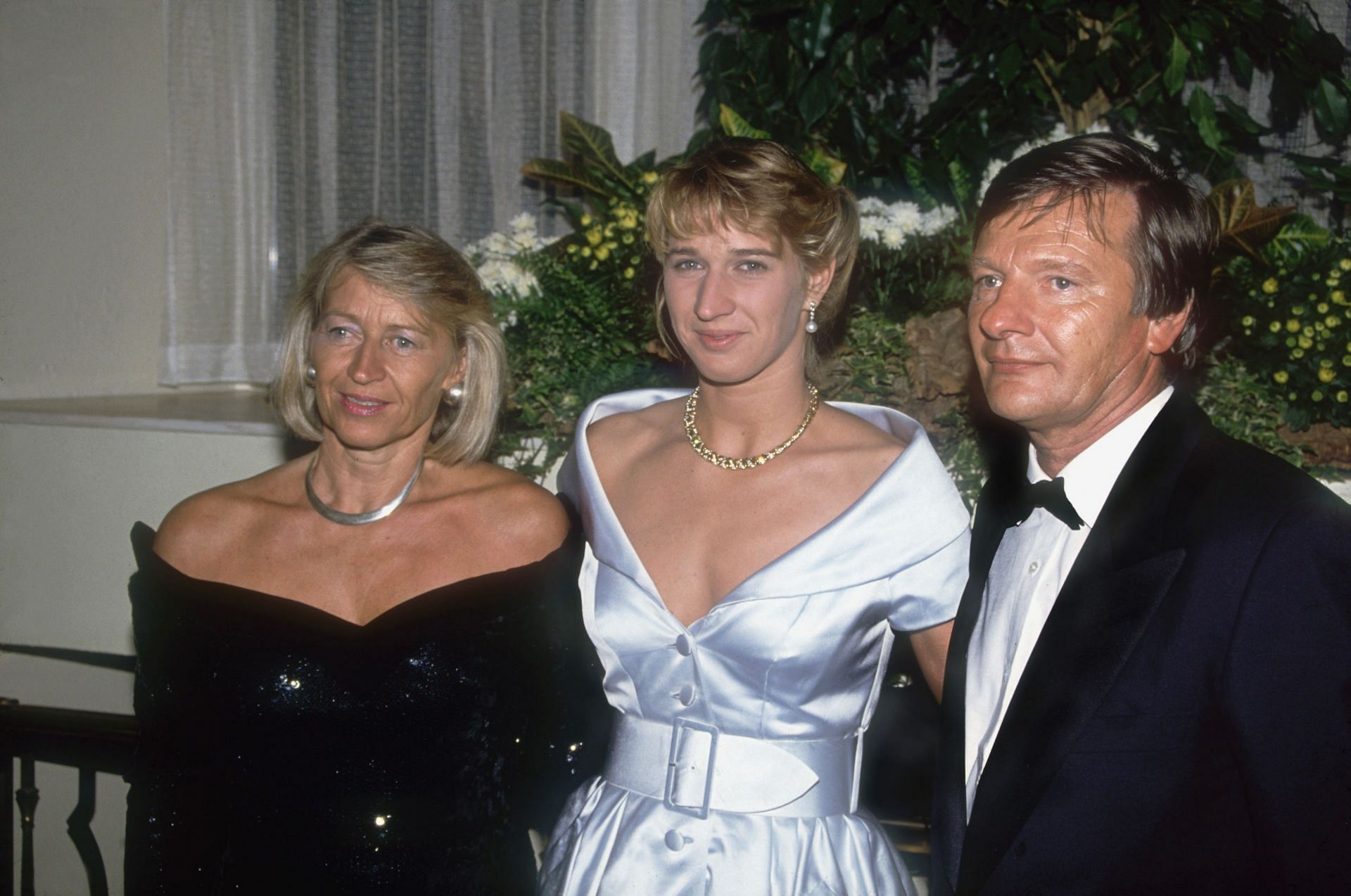 Peter Graf passed away in December 2013 at the age of 75. He succumbed to pancreatic cancer after being in a clinic in Mannheim.

The seven-time Wimbledon champion, who is married to American tennis star Andre Agassi, had traveled to Germany to be by her father’s side before his passing.