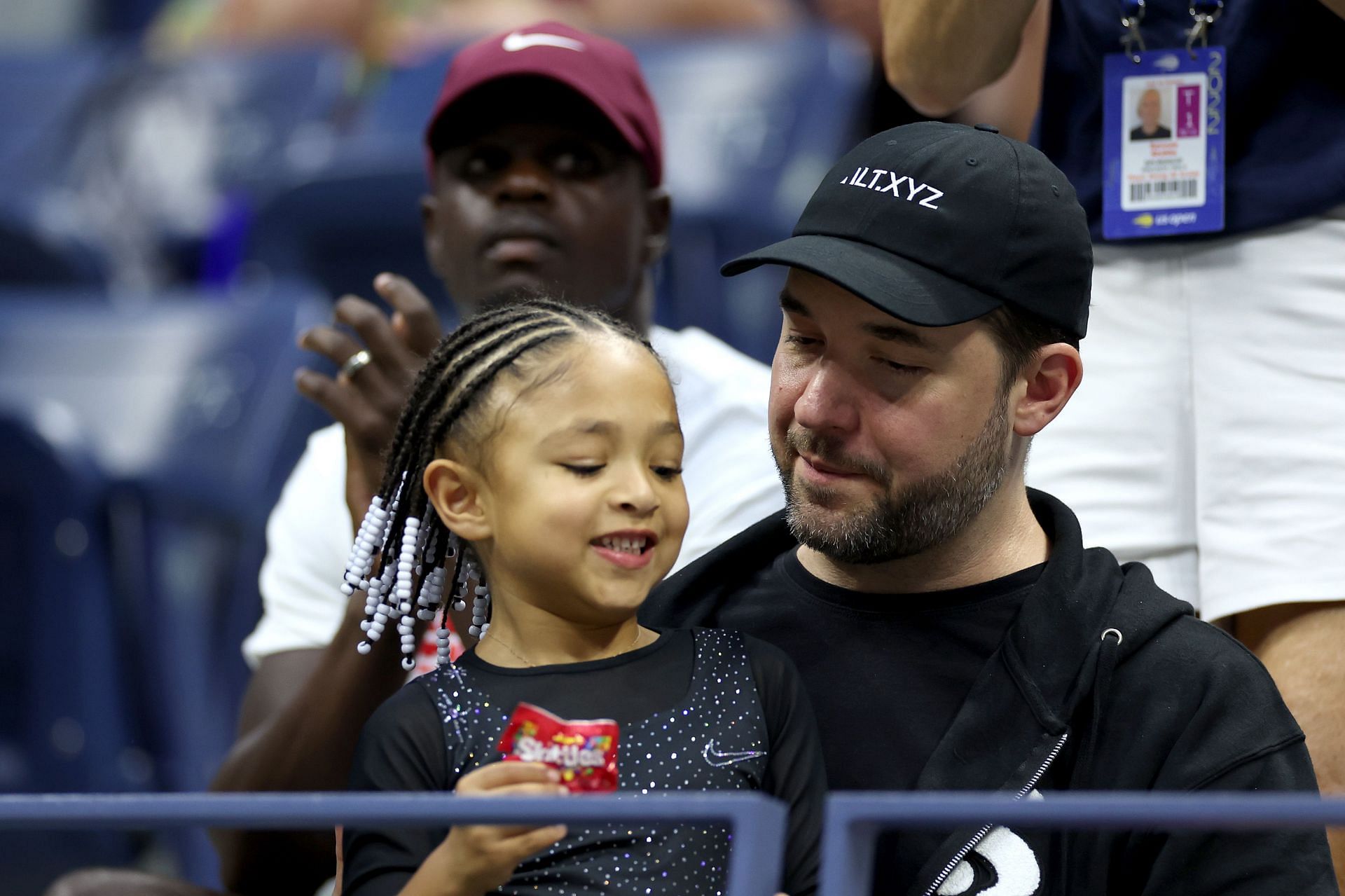 When Alexis Ohanian, Reddit co-founder and tennis legend Serena Williams’ husband, quit his major role on the popular social media platform, he made a strong statement in the process. Ohanian recently opened up about the same, suggesting that the thought of setting an ideal example for his and Williams’ young daughter, Olympia, was one of the key factors behind his resignation.

In the wake of the brutal killing of George Floyd back in 2020, Ohanian quit as co-founder and board member of Reddit, urging the company to fill his vacant leadership position with a person of color. He also vowed to use his future gains from stocks he held in the company to help curb racial abuse and hate.

For Ohanian, taking a stance for an important cause and the fact that he is the husband of a black woman and the father of a 3-year-old black daughter meant that he was even more inspired to set the right example. The 39-year-old said that he did not want Olympia to one day feel that her dad tolerated hatred and racism.

“At some point, my daughter is going to grow up and run some searches and read about things. I just couldn’t live with that dissonance anymore, because I knew that we had tolerated communities like this for too long. And so I made it known,” Alexis Ohanian said in an interview with Money.

While the decision was eventually driven by his own views and gut feeling, Ohanian said that he had “a couple of family dinner discussions” with Serena Williams and other family members as he was about to make a life-changing call.

Since separating from Reddit, Ohanian has been actively involved in his venture capital firm 776, and also in promoting women’s sports. He is one of the leading investors in the National Women’s Soccer League team, Angel City FC. 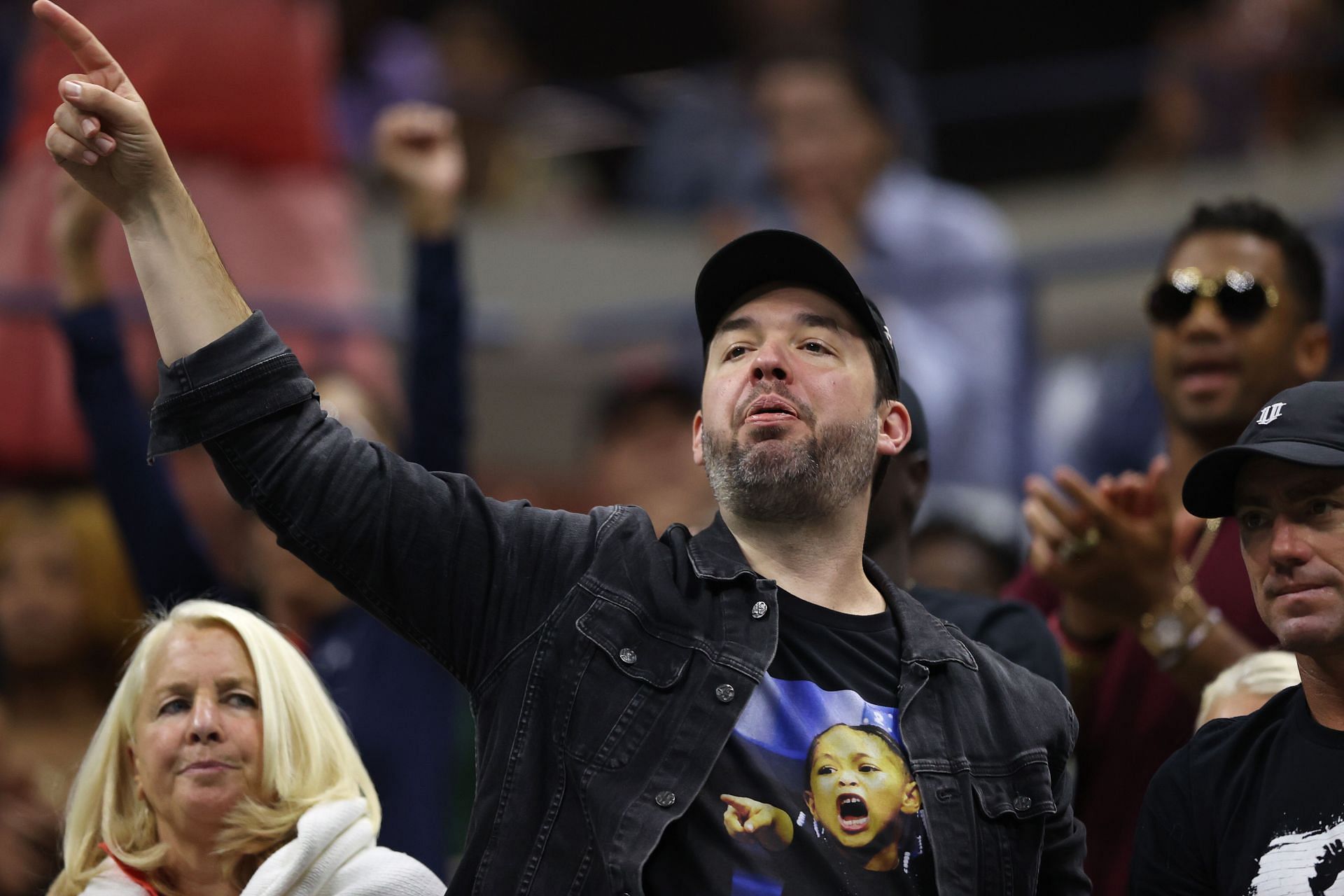 Alexis Ohanian further spoke about his learnings as his career progressed. He admitted that, over the years, he has been trying to communicate his thoughts as frankly as possible and is not bothered whether people like his direct nature. That is probably something that has rubbed off on him from his wife Serena Williams, who is known for her frank and honest nature.

“I think I leaned too much, early in my career, on things like humor or self-deprecation because I didn’t want to sound too audacious. And I might have gotten that wrong,” Ohanian said on the same.

“Because now I’m just trying to speak as plainly and frankly and earnestly as I can. And whether people believe it or not, or whether people are annoyed by it or not… I don’t really care anymore,” he added.

Ohanian was present in the stands throughout Serena Williams’ farewell campaign at the 2022 US Open in New York City in late August. He was joined by their daughter Olympia as the father-daughter duo soaked in the buzzing atmosphere during the 23-time Grand Slam singles champion’s final career tournament.