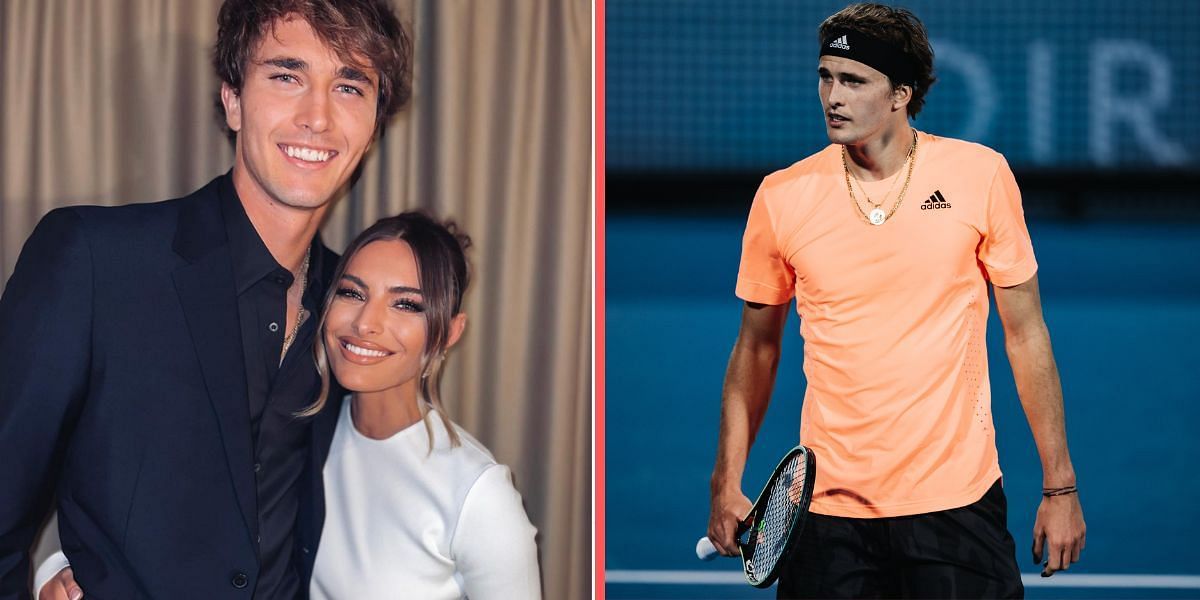 Alexander Zverev delighted his fans by registering a comeback win, as girlfriend, Sophia Thomalla, took to social media to express her excitement after the German got past Dominic Thiem at the Diriyah Tennis Cup exhibition in Saudi Arabia.

Zverev, who tragically tore his ligaments after turning his ankle midway through an enthralling French Open semifinal against Rafael Nadal, was forced to take a six month hiatus following the injury.

Sophia Thomalla posted an image of the Hamburg-born player who defeated Thiem 10-8, 10-7 to mark a victorious return after being carried off in a wheelchair at Roland Garros in early June.

Thomalia, who has been dating Zverev since 2021 is a German actress and model who has consistently posted images of herself alongside the tennis star on Instagram.

She recently posted a fitness update about the 25-year-old while acknowledging the birthday wishes that Zverev had written for her.

“33! Had a wonderful time with Sascha and his family, who try to support at all levels all the time to make sure he’ll be back on the tennis court as soon as possible while I am trying to stay away from tv shows as long as possible to enjoy my birthday with them at this wonderful place. Unfortunately will be back next week. Thank you for all the birthday wishes!,” she wrote.

Dominic Thiem was equally thrilled following Alexander Zverev’s return. The Austrian asserted that he was glad that his opponent was back on the court, despite having suffered a defeat.

The former World No. 2 was unable to carry the winning momentum forward after being defeated by Daniil Medvedev in the quarterfinals.

The Russian bagelled Zverev in the first set and prevailed in the second despite facing increased resistance to come away with a 6-0, 6-4 win.

Alexander Zverev to play in World Tennis League in Dubai 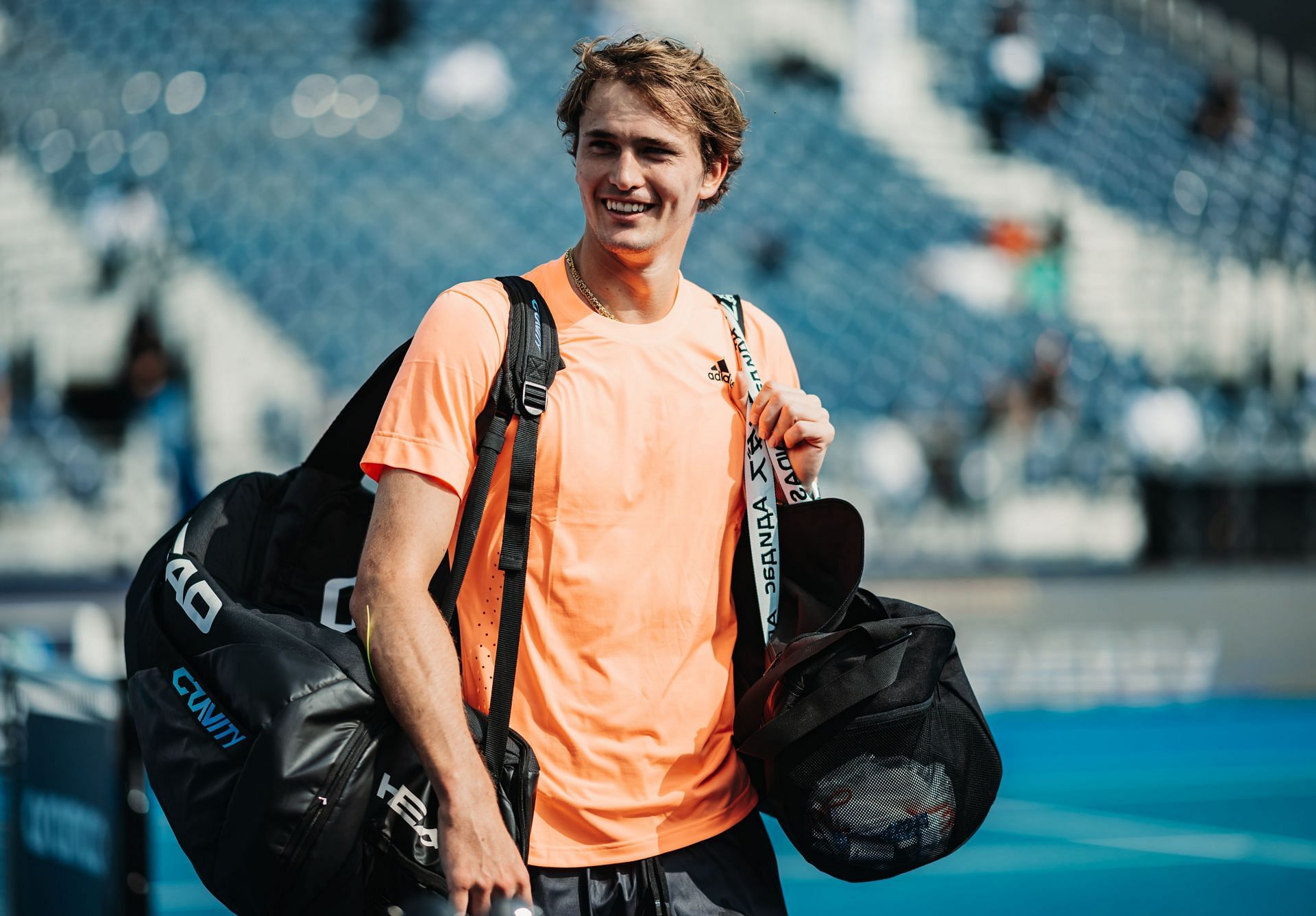 Alexander Zverev is part of a star-studded lineup of players who will be competing in the inaugural World Tennis League that begins in Dubai on December 19.

Play hard at the finals.
And party harder at @ArminVanBuuren concert off-court on the final night of the World Tennis League in Dubai from Dec 19 – 24 2022!#WTL #TheGreatestShowonCourt pic.twitter.com/s1xySsloxf

The camaraderie between Dominic Thiem and Alexander Zverev will be on display in Dubai, as the two are part of Team Hawks, which also comprises Anett Kontaveit and 2022 Wimbledon champion Elena Rybakina.