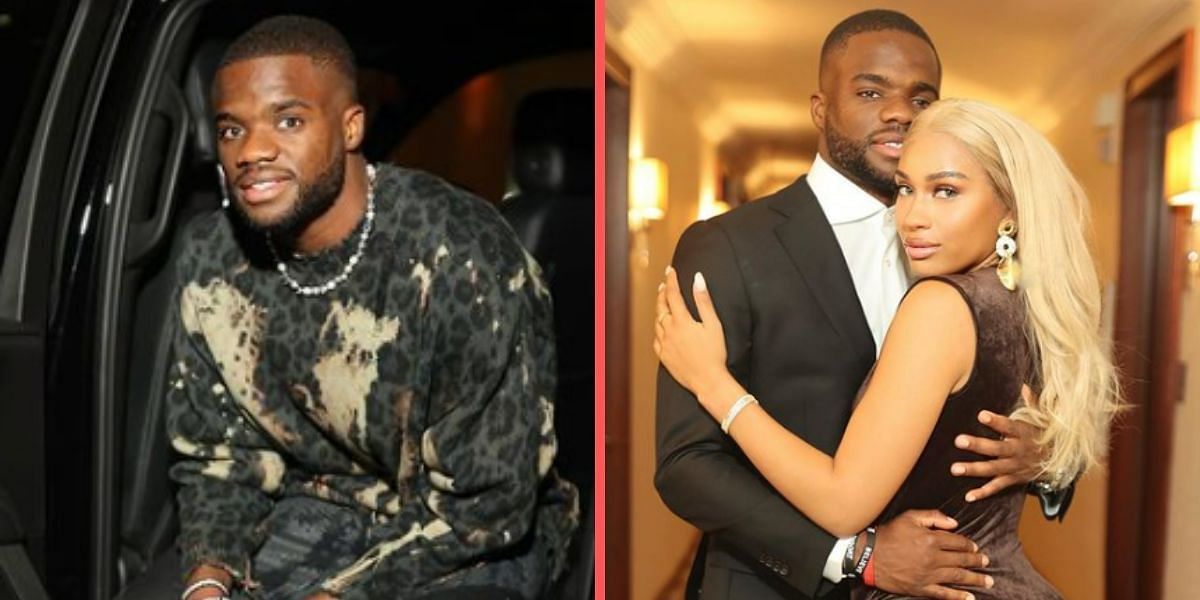 Frances Tiafoe has been enjoying his off-season, having recently visited New York with his girlfriend Ayan Broomfield.

The US Open semifinalist shared pictures and videos of his trip on social media and wrote that the city would always be a special place for him. He also gave a shoutout to the New York Knicks for their hospitality but claimed he would still be a Washington Wizards fan for the rest of his life.

Frances Tiafoe was in attendance for the NBA match between the New York Knicks and the Atlanta Hawks at Madison Square Garden during his trip, and also had a courtside chat with Knicks star Immanuel Quickley.

The Knicks went on to beat the Hawks 113-89 and are currently eighth in the Eastern Conference Standings. 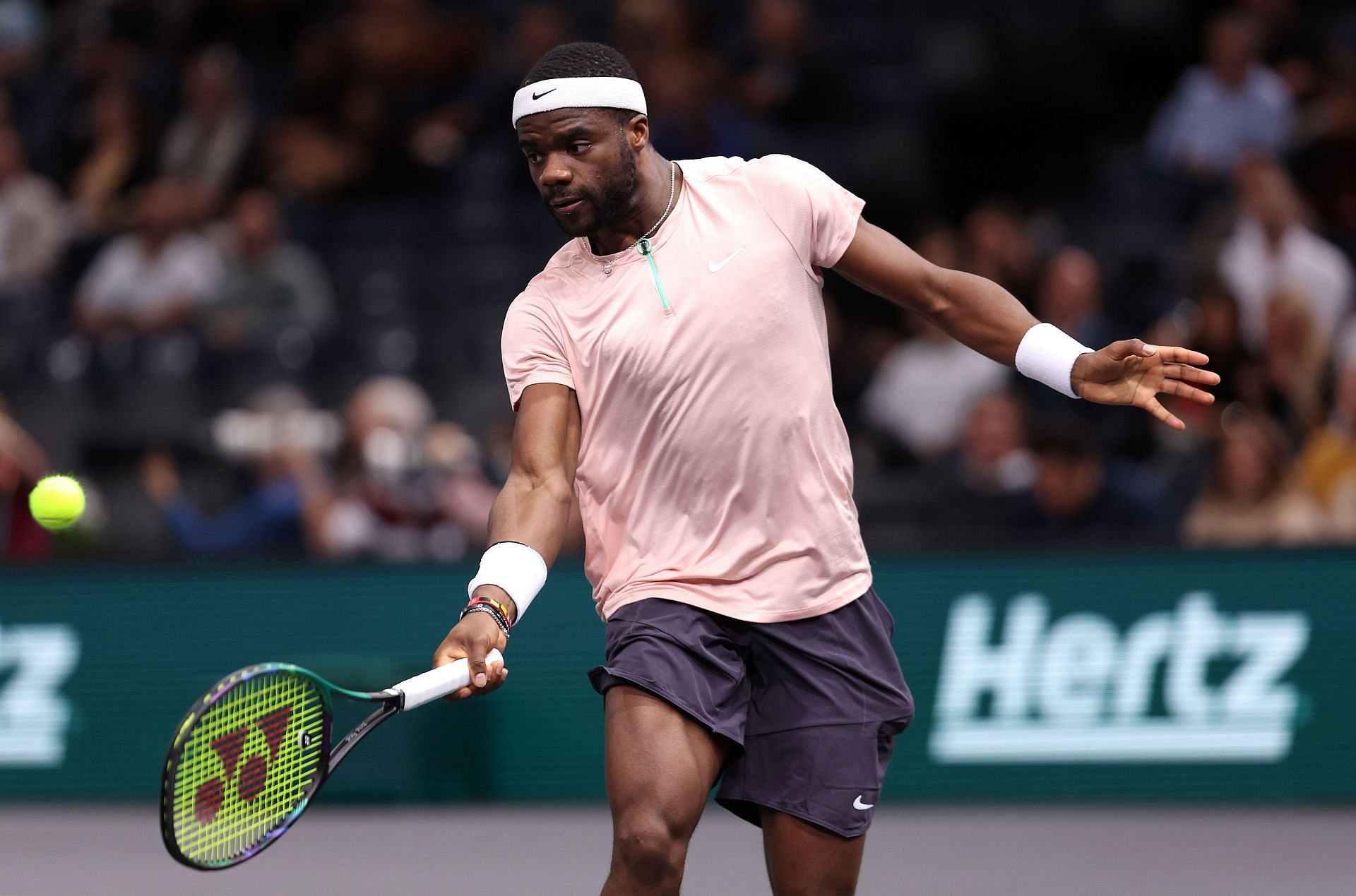 In an interview with Tennis Channel last month, Frances Tiafoe said that he did not take care of himself properly in the early stages of his career, which has changed for the better since his girlfriend came into his life.

“This is I mean just know how to like, at least lock in and not just trying hard in the match, preparing well, sleeping well you know, eating well yeah just doing all little things. Taking care of my body and stuff, all those things kind of play a part into it. Growing up early parts of my career, I didn’t really take those things seriously you know,” Tiafoe said.

“I like to hang out with friends and chill and roam around the city but you know, now I know those things are important and it’s nice when you have the girl around because then you don’t feel like you need to do a bunch of different things, you can just kind of chill watch Netflix and just kind of relax but so yeah I’m understanding taking care of the little details,” he added.

Tiafoe’s last appearance on the ATP Tour was at the Paris Masters, where he reached the quarterfinals before losing 6-1, 6-4 to Felix Auger-Aliassime. The American ends 2022 as the World No. 19