“It matters to you whether my spouse is a male or a female?” – Martina Navratilova reacts to marriage equality bill 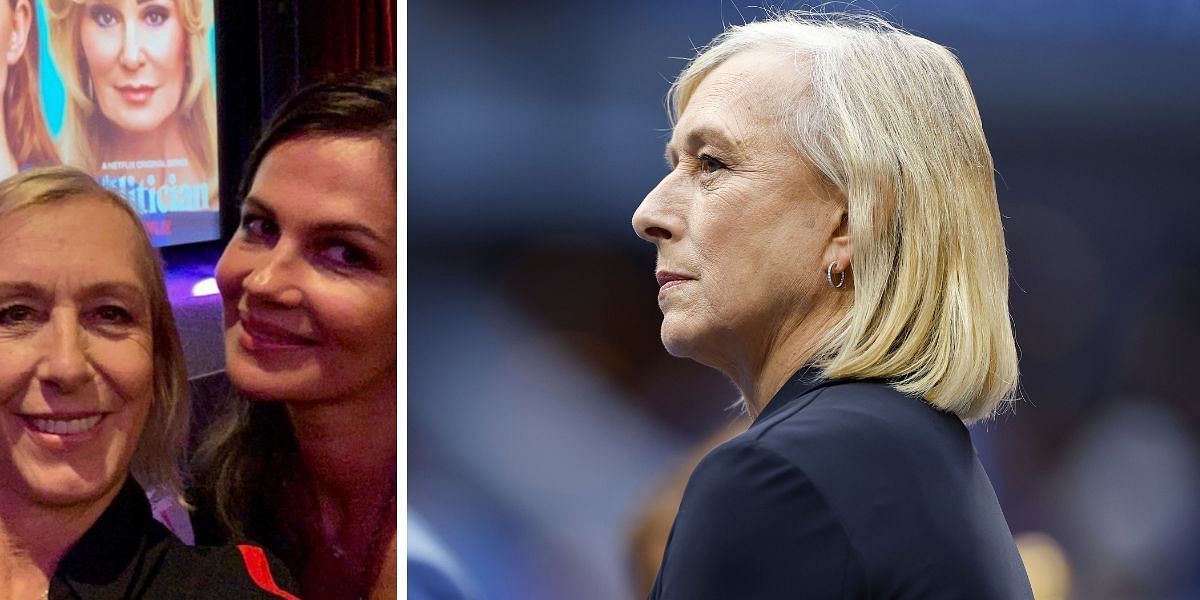 Hartzler, in a choking voice, appealed to fellow politicians to vote against protecting marriage equality.

The bill – named the Respect for Marriage Act – provides federal protections for same-sex and interracial marriages, capping a decades-long shift in the attitudes of Americans towards gay marriage.

Martina Navratilova took to Twitter to question Hartzler’s motive by asking if the gender of her spouse mattered.

“Crying because my family is equal to yours under the eyes of the law? Really? It matters to you whether my spouse is a male or a female? Really? Our love affects you? Really? Wow,” Navratilova tweeted.

Vicky Harzler- GTFOOH!!!
Crying because my family is equal to yours under the eyes of the law? Really? It matters to you whether my spouse is a male or a female? Really? Our love affects you? Really?
Wow… https://t.co/BmRQfLAy8h

The U.S. House of Representatives gave final congressional approval to the bill on Thursday (December 8). The legislation won the support of LGBT advocates as well as a number of religious organizations and entities, including the Church of Jesus Christ of Latter-day Saints, though many American religious conservatives still oppose gay marriage as a counter to biblical scripture. 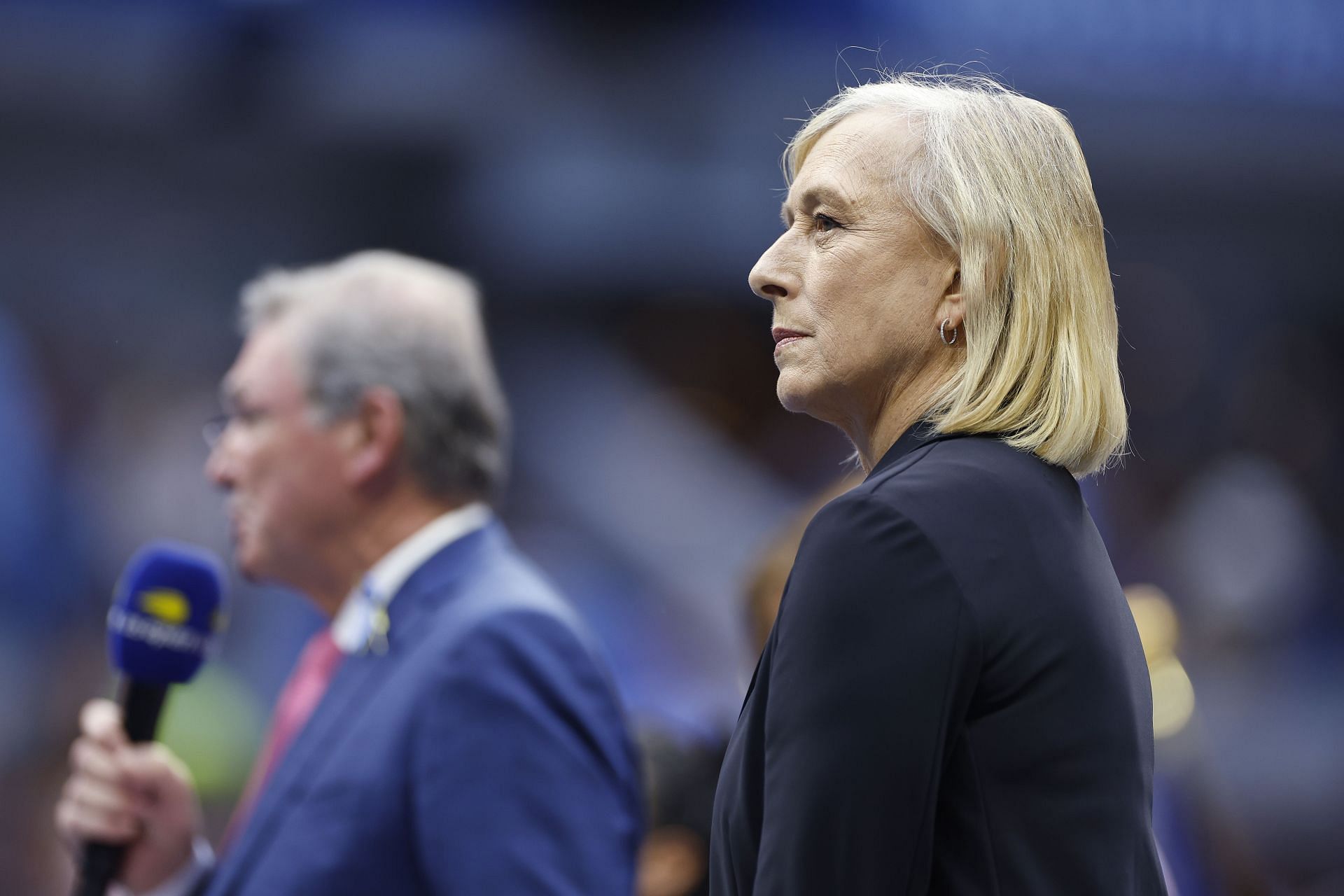 The former World No. 1 recently took to Twitter to laud Iranian protesters. As news spread that Iran had abolished the morality police, the tennis star turned to social media to commend the protestors for their tenacity and bravery. She also emphasized the courage of the female protesters.

The 18-time Grand Slam champion had earlier praised an Iranian women’s basketball team’s bravery for posing without their hijabs. A further demonstration of support came from the men’s football team, who refused to sing the national anthem prior to their first match at the ongoing 2022 FIFA World Cup.

Martina Navratilova is an active participant in the fight against gender-based inequality among other social issues that plague society. She took to Twitter to raise concerns about how leading British journalist Hadley Freeman was subjected to sexism in the workplace.

Freeman recently opened up about the reasons behind her resignation from The Guardian. During a chat on the BBC’s Women’s Hour podcast, she revealed that someone in a higher position at the publication specifically told her that they did not want a woman to cover a gender-based story.

The 59-time Grand Slam champion feels that women must keep fighting against the injustices they face and always be aware of what’s going on around them.

Navratilova also expressed sorrow upon learning of soccer legend Pele’s deteriorating health. The Brazilian great was reportedly moved to palliative care after he stopped responding to chemotherapy for colon cancer.