In pictures: Felix Auger-Aliassime vacations with girlfriend in Iceland during off-season 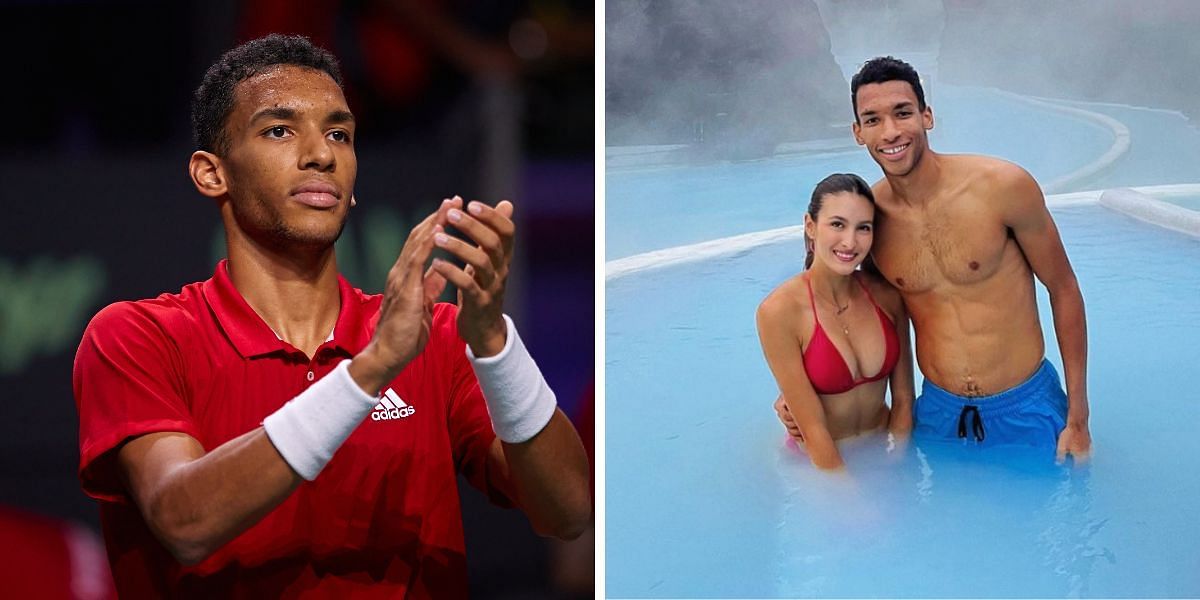 Felix Auger-Aliassime recently traveled to Iceland and the Canadian tennis player shared his experience of his trip on social media.

The Canadian was joined by his girlfriend Nina Ghaibi for the trip and was seen having an impressive outing on the Nordic Island nation. The couple have been on a travel spree lately since visiting Togo, a West African nation, just a few days back in December. Aliassime has been making his holiday count with such leisure trips all around the world.

Felix Auger-Aliassime shared a few pictures of the tour on his Instagram on Thursday (December 8). He posted pictures of himself posing in front of gigantic waterfalls and rocky hills of Iceland.

“Traded the African sun for the Nordic winter. What an amazing stay in the beautiful country of Iceland,” Felix Auger-Aliassime captioned his Instagram post.

Iceland has become a major tourist destination of late, particularly for tennis players, as World No. 4 Stefanos Tsitsipas also visited the country just a few days before the Canadian landed.

Aliassime was last seen in action at the Davis Cup, where his exceptional performances powered Team Canada to the title. Canada defeated the Australians as they won the tournament for the first time in their history. The 22-year-old’s win against Alex de Minaur (6-3, 6-4) was the result that ensured a 2-0 win in the final and thereby, the championship. 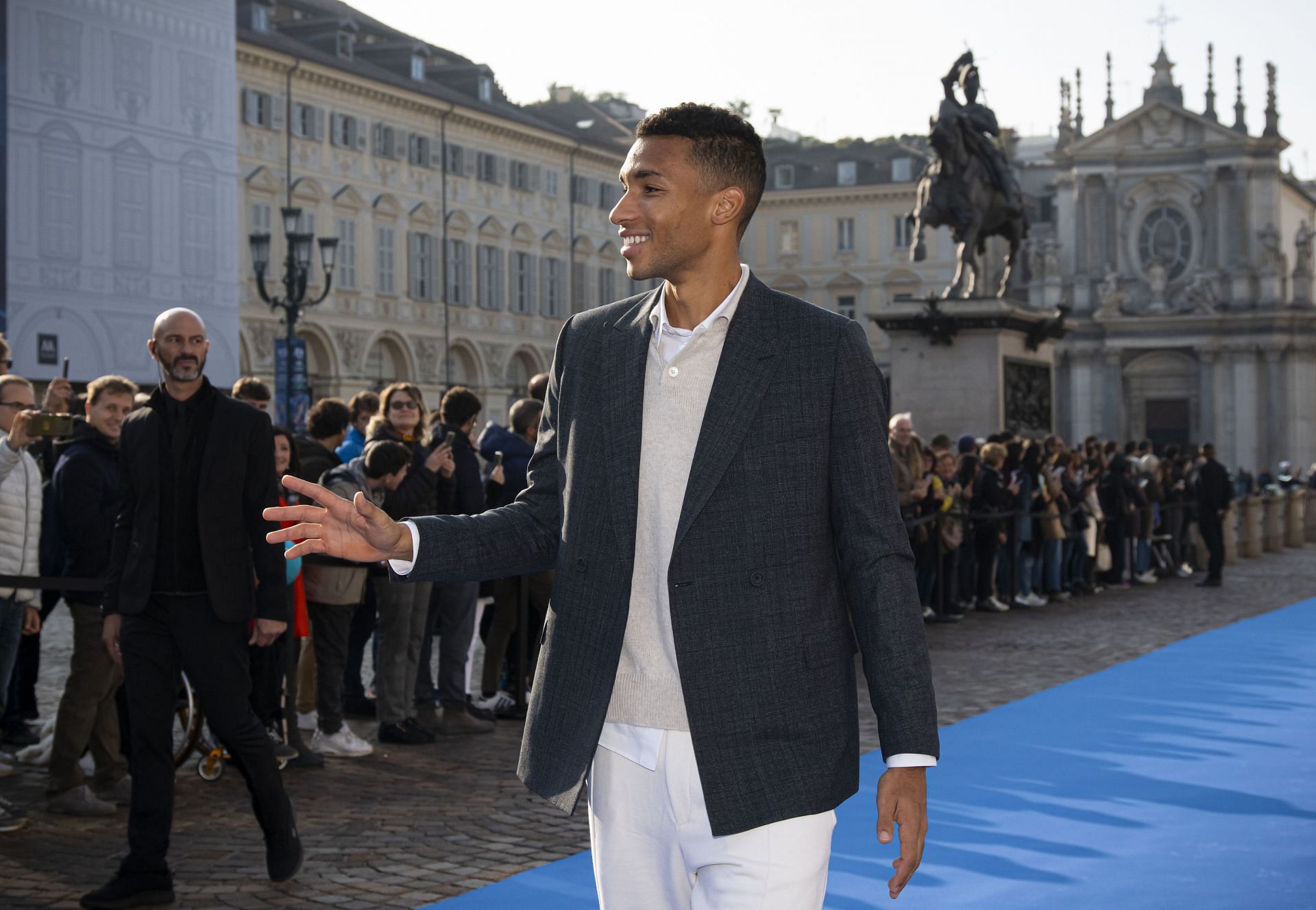 Felix Auger Aliassime on his recent visit to Togo with his girlfriend Ghaibi was treated to a warm reception by the native people. The Canadian has roots in Togo as his father Sam Aliassime is of African descent. His mother Marie Auger, on the other hand, is of French-Canadian descent.

Aliassime took to Instagram on Monday to share the experience upon visiting the West African nation. He was initially greeted with a traditional dance. Later on, the Swiss Indoors champion, along with his girlfriend, put on some moves as they were seen swaying to the beat and enjoying the vibe.

“What a beautiful and fulfilling trip this was. Thank you Togo for receiving my family and I with such warmth and love,” he wrote in his Instagram post.

Even though the World No. 6 is currently enjoying his vacation in great fashion, he will shortly be back in action on the court as he is taking part in the World Tennis League, which is set to commence on December 19.