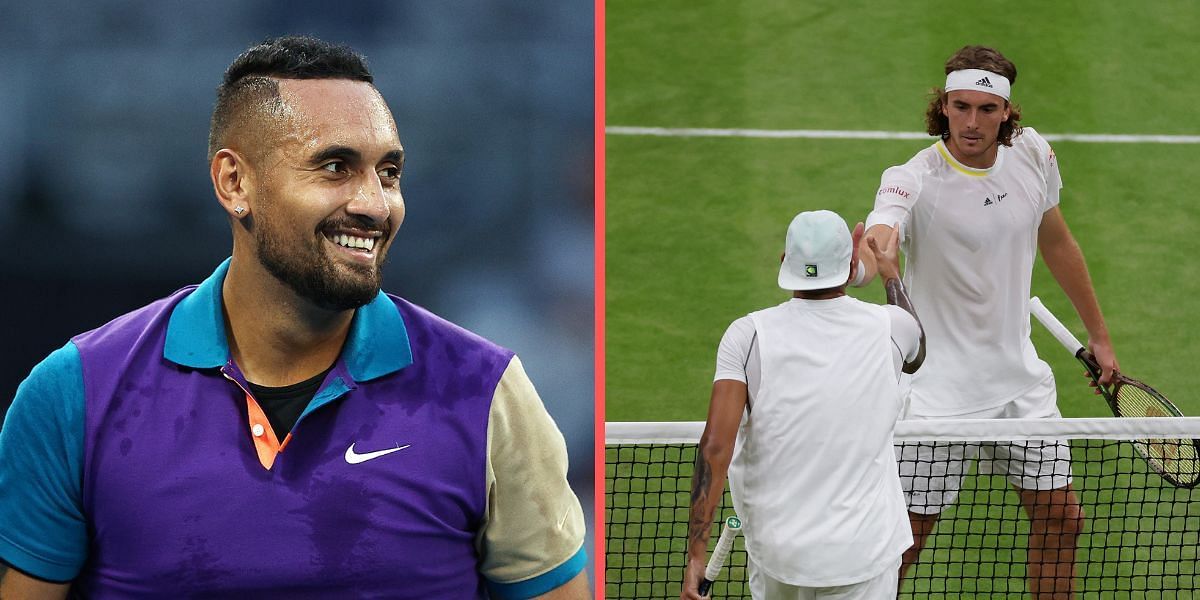 Nick Kyrgios and Stefanos Tsitsipas are all set to share a court at the Diriyah Tennis Cup in Riyadh, but with a twist. Instead of standing on opposite sides of the net as they have become accustomed to in the recent past, the duo will share the same half of the court as they don the mantle of doubles partners.

After Kyrgios lost his opener at the event 10-6, 10-6 against Cameron Norrie, top seed Tsitsipas also ended up losing his second-round encounter, falling 6-4, 6-4 against Norrie. As per the tournament draw, the losing players from the first and second rounds are drawn together to form four doubles pairs, with Kyrgios and the Greek forming one.

2022 has witnessed some bad blood between the pair, with their Wimbledon clash contributing the most fuel to the fire. After a hot-blooded encounter that saw Kyrgios beat his opponent in four sets in the third round, Tsitsipas accused the Australian of being a bully and having a “very evil” side to him that made him less than a gentleman.

In light of all that history between them, Nick Kyrgios could not help but be amused at the idea of becoming partners with Stefanos Tsitsipas on Friday, taking to social media to register his feelings.

“Doubles with Tsitsi tonight,” Kyrgios tweeted, along with a series of emojis that signified that he was afraid to speak any more on the matter.

Kyrgios and Tsitsipas will take on the pairing of Hubert Hurkacz and Dominic Stricker in their semifinal encounter in Riyadh. Meanwhile, the other semifinal clash will see Andrey Rublev and Matteo Berrettini combine to take on Alexander Zverev and Dominic Thiem. 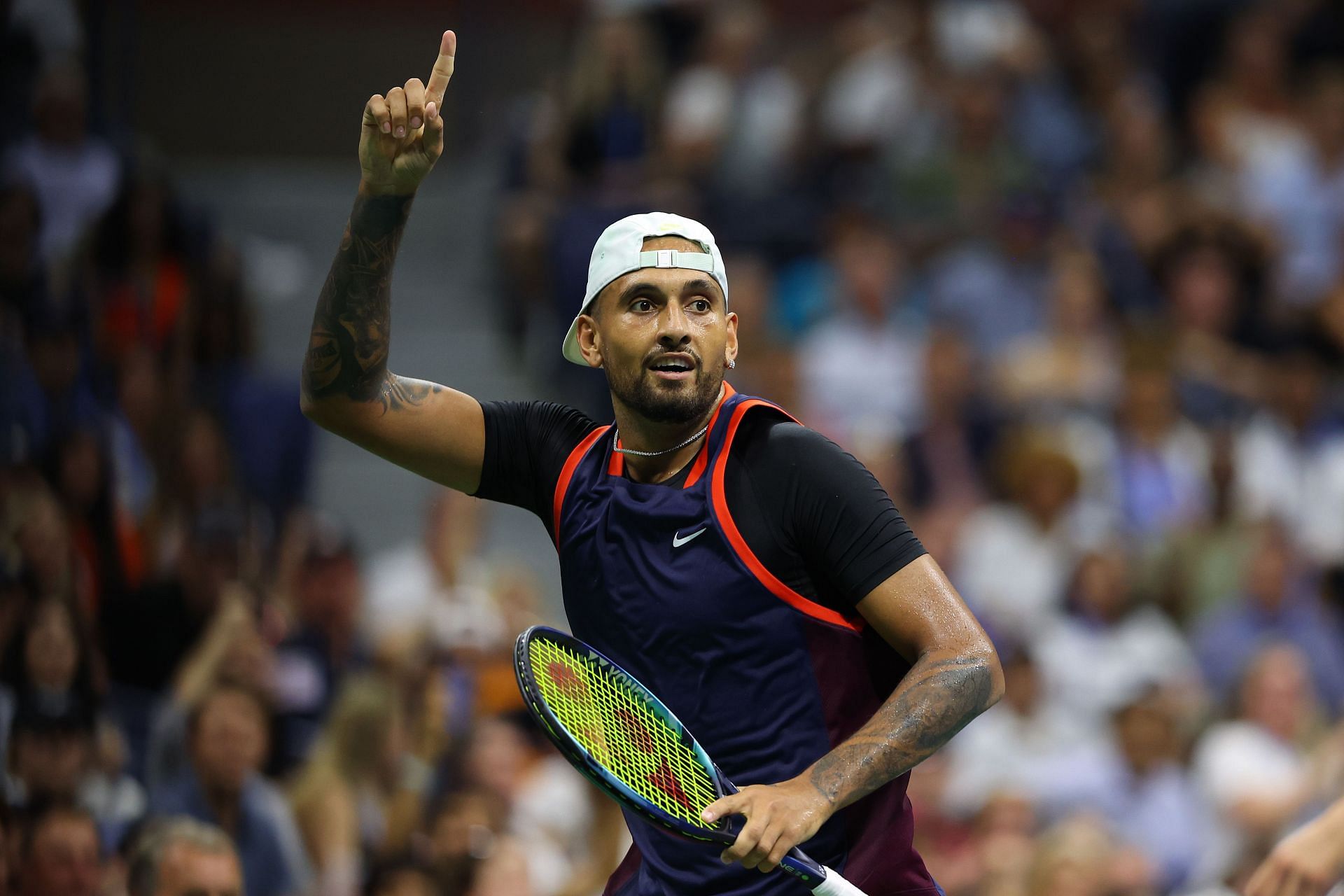 Responding to Stefanos Tsitsipas’ claims that he was a bully after their Wimbledon clash, Nick Kyrgios had harsh words of his own to say about the Greek, remarking that he was “too soft” and that his attitude was holding him back from becoming more successful.

“Stefanos is like soft, like to come in here and say I bullied him, like that’s just soft. Like I go up against guys who are true competitors like if he’s affected by that today then that’s what’s holding him back because someone can just do that and that’s gonna throw him off his game like that, I just think it’s soft,” Kyrgios said at his Wimbledon post-match press conference.