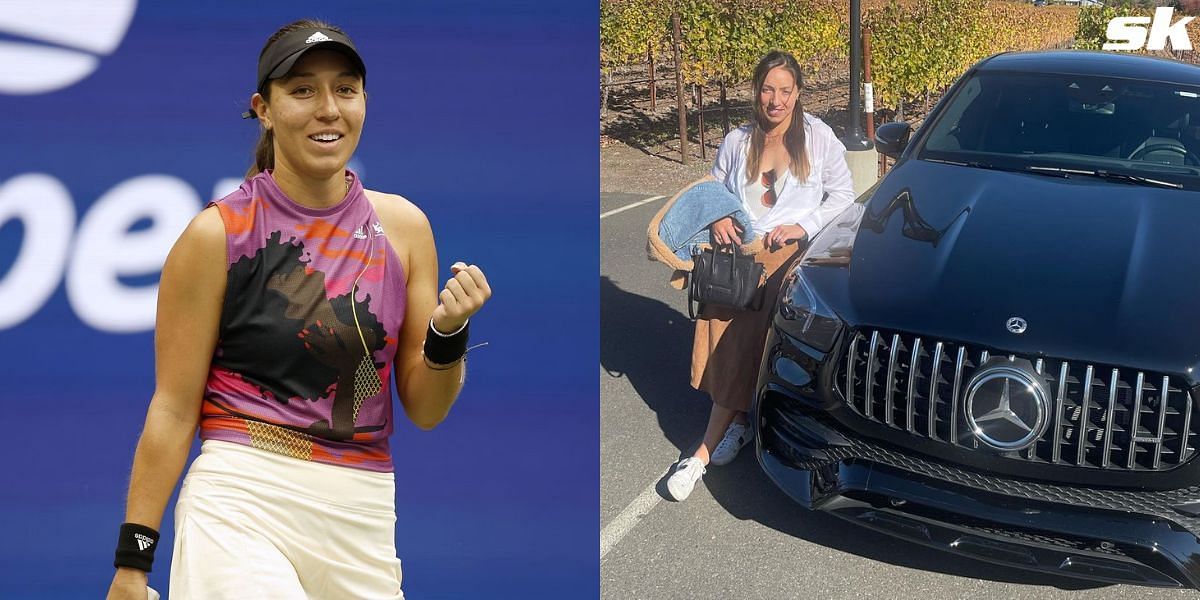 Jessica Pegula took to social media to share sweet moments from her Napa trip. Napa, located in California, is known for its wineries, restaurants and arts culture.

The American was last seen in action at the WTA Finals, where she lost all her group stage matches. She concluded her 2022 season ranked World No. 3, with a 42-21 win-loss record.

Jessica Pegula, who is currently in her off-season, shared a beautiful clip showcasing every moment from her Napa trip on Instagram.

You can watch the video here:

The 28-year old is slated to compete in the inaugural edition of the United Cup for team USA, which will commence from December 29. The United Cup is a joint ATP-WTA event where the top men’s and women’s players from 18 countries will compete in a group stage format, followed by the semifinals and finals, aiming to win the title for their respective countries.

The USA team is set to feature Jessica Pegula, Madison Keys, Alycia Parks, and Desirae Krawczyk on the women’s side, along with Fritz, Frances Tiafoe, Denis Kudla, and Hunter Reese on the men’s side.

A review of Jessica Pegula’s 2022 season 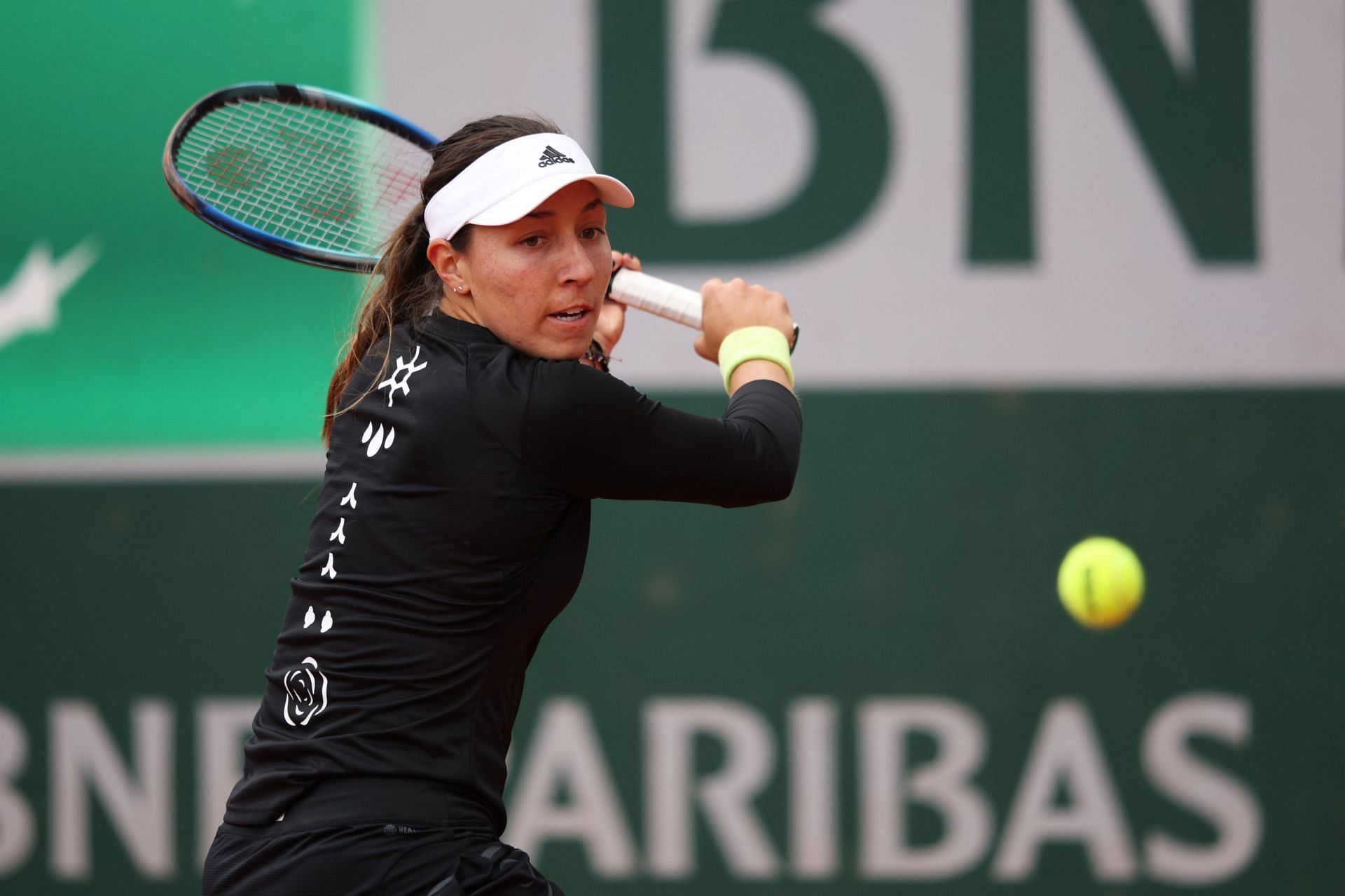 Jessica Pegula started her 2022 season ranked World No. 18. She reached her second straight quarterfinal at the Australian Open, matching her best result in the tournament. The 28-year-old reached the quarterfinals of the French Open and US Open and the third round at Wimbledon.

Her best performance of the season came at the Guadalajara Open, where she won the second singles title of her career, becoming the first American woman to win a WTA 1000 title since Madison Keys in 2019. She defeated four former Grand Slam champions Elena Rybakina, Bianca Andreescu and Sloane Stephens in the quarterfinals, and Victoria Azarenka in the semifinals enroute to the final, where she beat Maria Sakkari in straight sets 6-2, 6-3. With the win, she reached a new career-high ranking of World No. 3. Pegula reached atleast the quarterfinals of eight tournaments this season.