“I did not just lose against Seles; I also lost against the German press” – When Steffi Graf slammed the media for focusing on her personal life 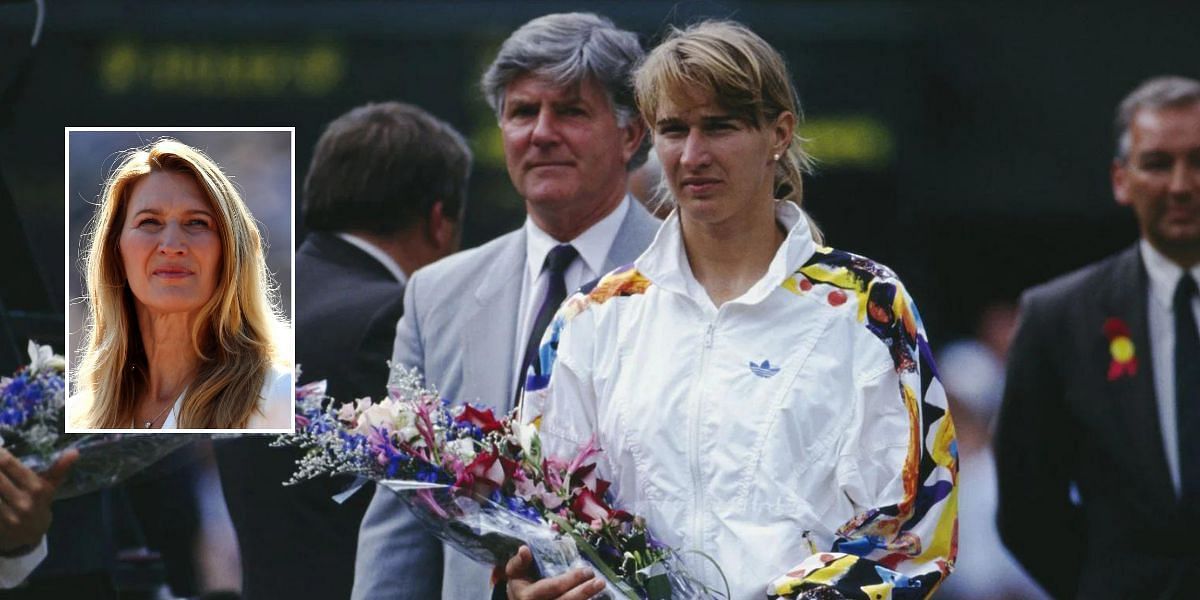 German tennis legend Steffi Graf once hit hard at the German media for speculating about her personal life and focusing on the same rather than her on-court achievements. She blamed some members of the media from her home nation for her loss of focus on the court during the finals of the Berlin Open and French Open in 1990, both of which she lost to Monica Seles. The German tennis great stated back then that she would “never stop hating” some journalists.

Graf was dominating the WTA circuit in the 1990 season, recording the second-longest winning streak in WTA history with 66 consecutive match wins, as she headed into the Berlin Open final. However, she lost to Monica Seles in the Berlin final, before losing to Seles again in the French Open final. While both those tournaments were successful for her as she reached the final, those losses came as shockers because of her dominance prior to those losses.

In a heartfelt and emotional interview shortly after the French Open and during Wimbledon in 1990, the 22-time Grand Slam singles champion stated that she lost not only to Seles but also to the German press.

”In Paris and Berlin, I indeed did not just lose against Monica Seles; I was defeated by an opponent that wasn’t even on the court,” Steffi Graf told German magazine Stern, according to The New York Times. ”Yes, I also lost the two finals against the German press,” she added.

Graf further reflected on her mindset during those matches, admitting that she could not focus entirely on tennis, rendering her unable to “fight as usual.”

”I could not fight as usual. ”Tennis is won with the head, but my head was often not with the game,” Graf said.

She blamed the tabloid Bild, in particular, for constantly reporting on a scandal involving her father, which came to light back in early 1990.

The usually calm and composed Graf broke down in tears after the French Open loss and lost her cool after the Berlin Open loss as she smashed her racquet against a wall in the locker room. She then expressed “hatred” for the media members who wrote about her family.

”I hate these people. I will never stop hating these people, who wanted to destroy my family only because of the circulation of their newspapers,” she said.

Steffi Graf also threatened to leave Germany (West Germany back then) and permanently take up residence in the United States if the newspapers continued to speculate about her personal life and “hurt” her and her family. 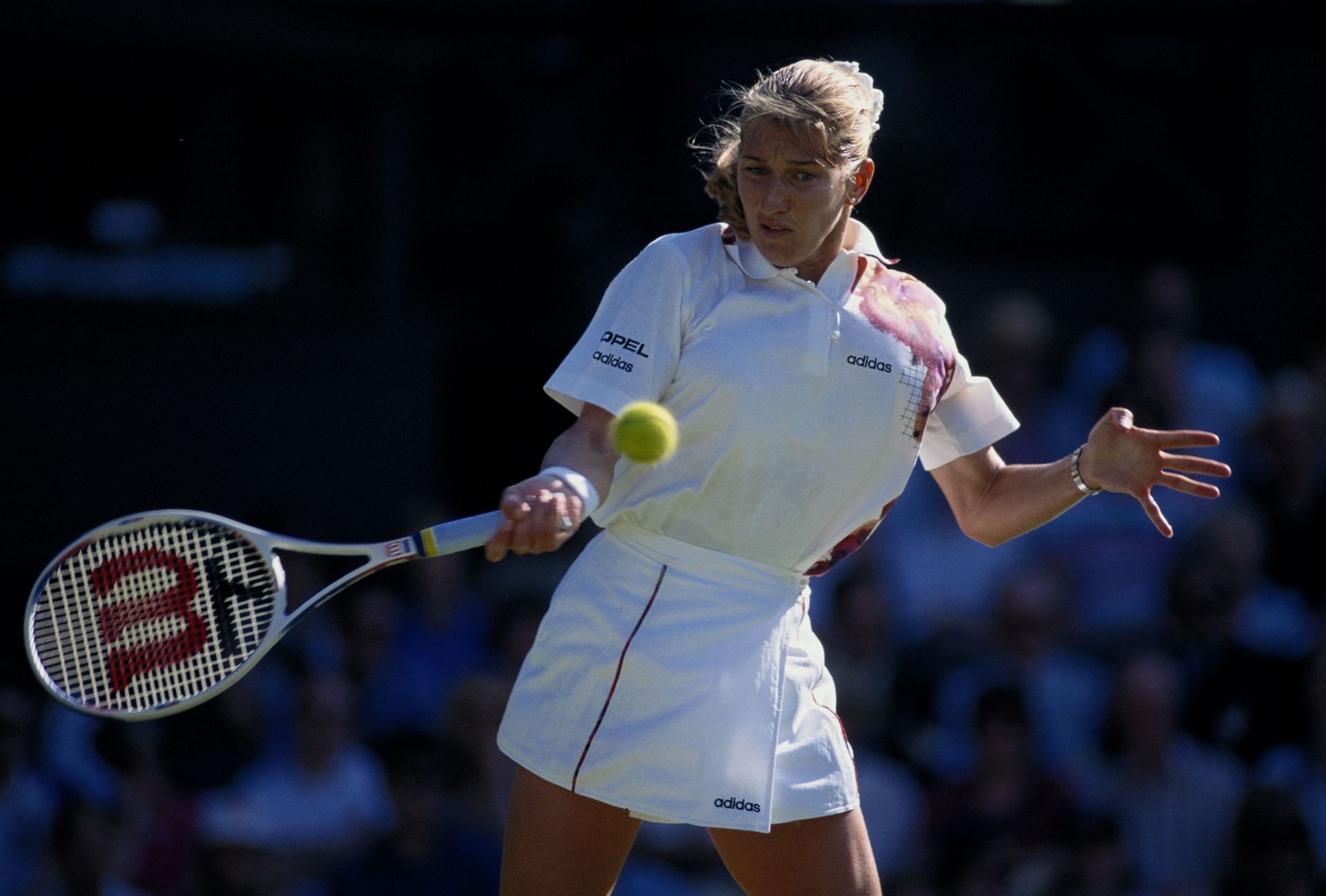 The controversy and its impact on Steffi Graf caught a lot of attention back then, drawing a reaction from another tennis legend, Martina Navratilova.

The American great lamented the situation and expressed her sympathy for Steffi Graf, while also expressing her hope to see the German player get through the controversy in which she was innocent but still found herself embroiled. Navratilova also called the entire situation “a real shame.”

”I just hope that Steffi gets herself together and that she is able to overcome the incredible pressures that she’s feeling and that she had nothing to do with,” Martina Navratilova said in a press conference during Wimbledon, according to the New York Times.

”I feel sorry for that happening to her. She did nothing to deserve it and it’s a real shame. I just hope she gets through it and can concentrate on tennis again 100 percent,” Navratilova added.

Steffi Graf headed into the 1990 Wimbledon with a staggering record of having reached the finals in each of her last 13 Grand Slams. However, her streak was broken as she was stunned by Zina Garrison in the Wimbledon semifinals. She won a few tournaments towards the end of the season and ended the year as the World No. 1.