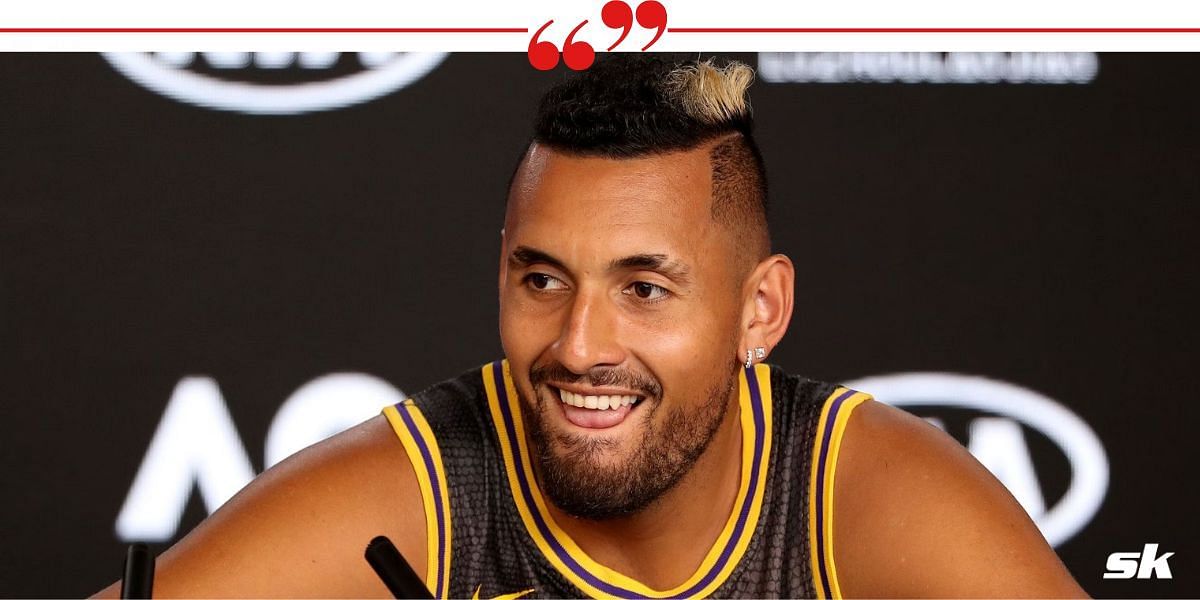 Nick Kyrgios has stated his goals and expectations ahead of the 2023 season and addressed the added pressure he might face ahead of his home Grand Slam, the Australian Open.

In an interview with Eurosport, Kyrgios said that while tennis players do not feel a lot of pressure given that they get paid well to travel across the globe and explore different cultures, playing at home can come with their own set of problems.

The Aussie, who reached his first Grand Slam final at Wimbledon this year, said fans in his country see him as a “legitimate” contender for Major titles and that adds to the pressure.

“In real life, there’s not much pressure to being a professional tennis player. We earn great money, we travel around the world with our favourite people. We get to see different people, different cultures. In the scheme of things, that’s not pressure,” the Aussie said.

“But I completely understand going on the match court with all this expectation that ‘Nick Kyrgios is legitimate chance to win a Grand Slam now’, there’s a lot of pressure there especially having the Australian Open and everyone in Australia expecting big things from me. It’s a lot to handle sometimes. Being in the spotlight is not easy,” he added.

“I want to achieve more for myself, but not for anyone else” – Nick Kyrgios 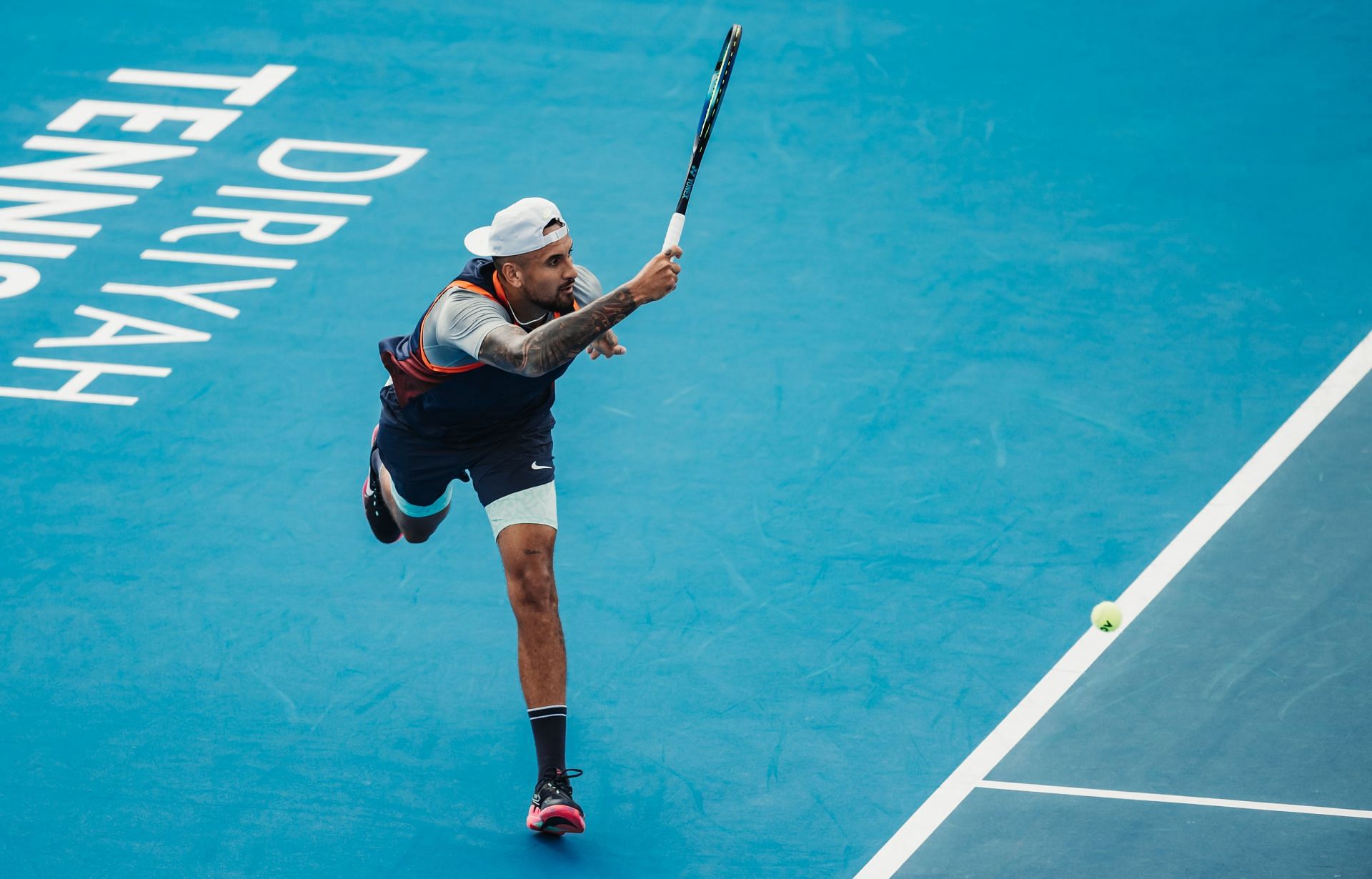 Shifting focus to the bigger picture, Nick Kyrgios said he has embraced the ups and downs of his career as they have come and that the hunger to win more is always there.

The Aussie, however, was quick to add that he wanted to achieve more success for himself and his team, and not for anyone else.

“I feel like I’ve embraced that and I’ve taken that challenge on. It’s not easy, I’ve really worked hard to try and channel it, internalise it and use it as fuel. It’s always hard being me,” the Aussie said. “When I win a tournament or win something of value, they always want more. It’s never like, ‘OK, it’s time to rest’, it’s like, ‘right, do it again’ or ‘do it now’.”

“I’ve learnt that the people will never have enough. For me, I’ve achieved some great things in this sport and where I came from. I know I’m content with myself. I want to achieve more for myself, but for all of my team, not for anyone else,” he added.