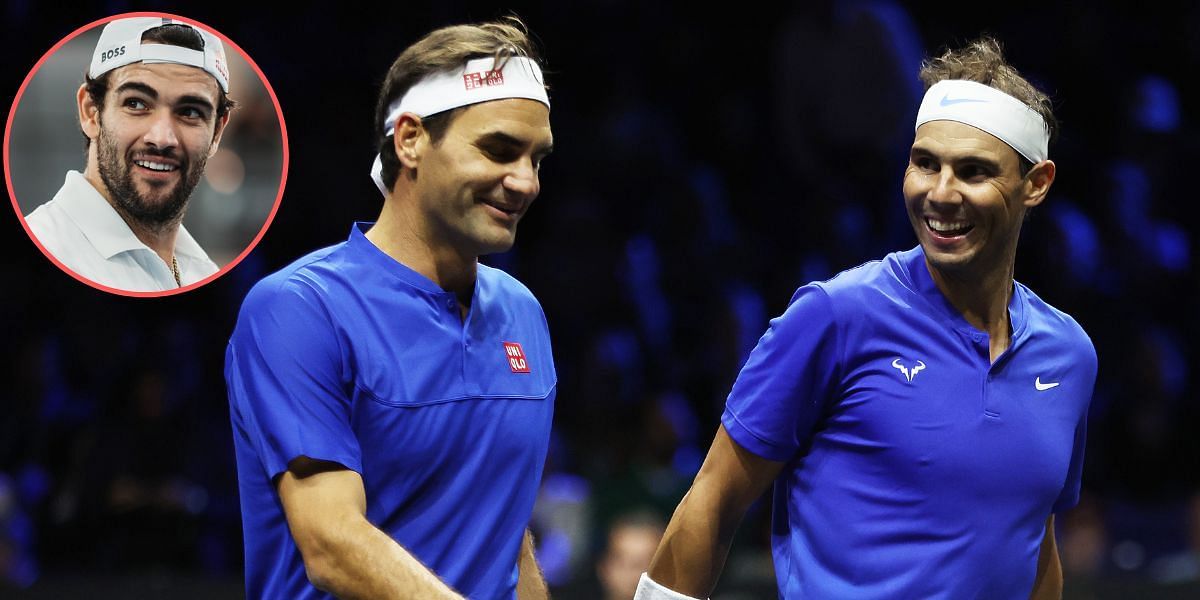 Matteo Berrettini revealed his choice between tennis legends Roger Federer and Rafael Nadal in a fun promotional video for the Diriyah Tennis Cup.

The three-day exhibition event kicked off in Riyadh, Saudi Arabia, on Thursday (December 8). The unique competition features four first-round singles matches and as many singles quarterfinals on the first day. The second day will have two singles semifinals, while the singles final will be played on the third day.

During a fun “This or That” video segment, Berrettini was asked to pick from two options in a series of questions by exiting the frame towards his chosen answer. One of the questions was to choose between Federer and Nadal, and the Italian picked the former.

The session went as follows:

Berrettini was scheduled to face the now-retired Federer in the Wimbledon semifinals last year. However, in a stunning upset, the eight-time champion was shown the door in straight sets by Hubert Hurkacz, who went on to lose to Berrettini in the last four. The defeat saw the Swiss star conceding a bagel set on grass for the very first time. 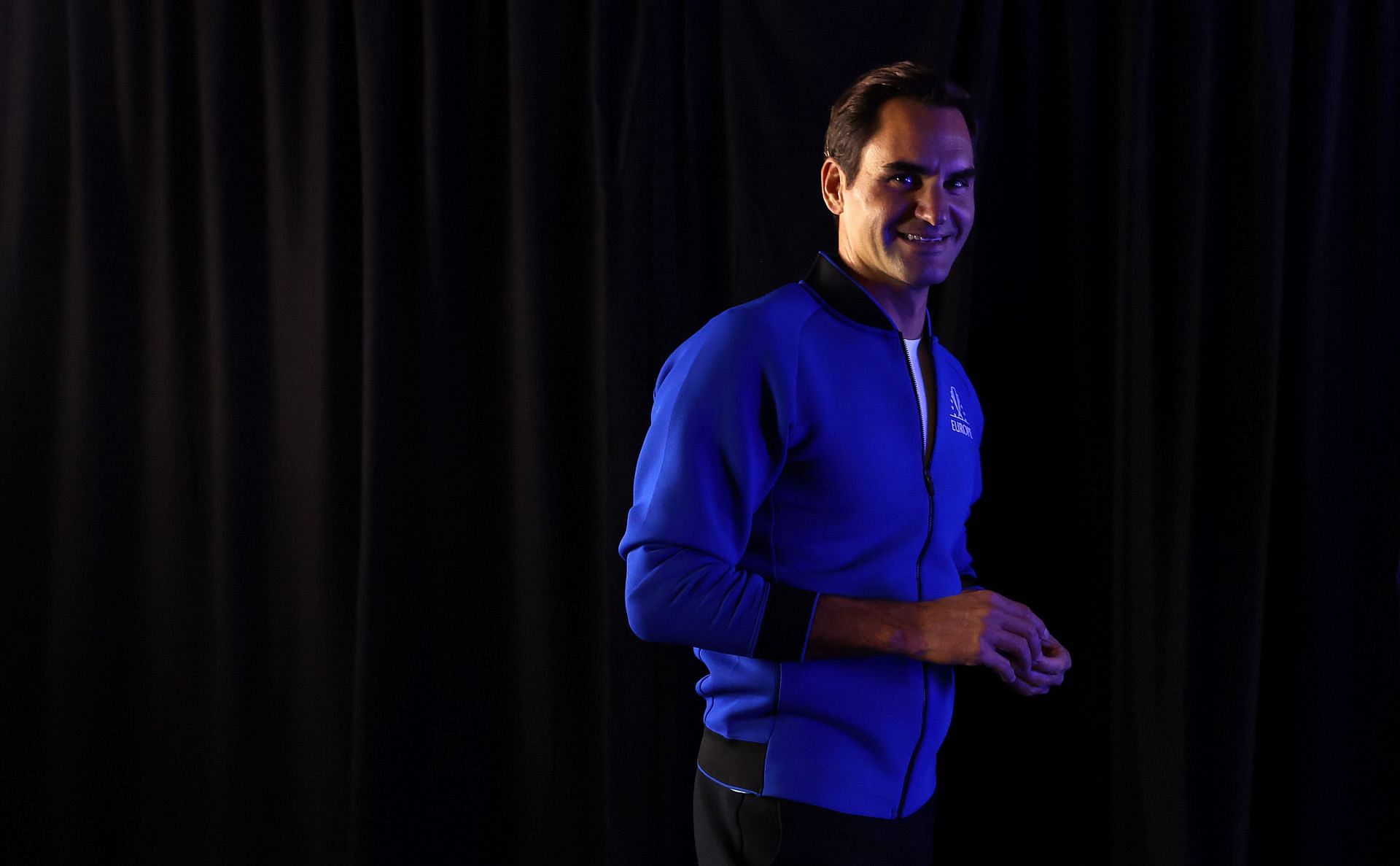 Roger Federer is widely regarded as one of the best players of all time and has been idolized by many, including Matteo Berrettini.

In a recent interaction with Hello, the Italian said that he started playing tennis because of the Swiss maestro.

“Roger has been my idol since I started playing tennis. When I tried to become a professional tennis player and was on tour, I was following him and tried to learn from him but not to be like him because that’s impossible,” Berrettini said.

Federer retired at the Laver Cup this year, playing his last competitive match with his good friend and arch-rival Rafael Nadal in a doubles match. The legendary pair squandered a match point against Team World’s Frances Tiafoe and Jack Sock before going down in a match tiebreak.