World No. 1 Carlos Alcaraz excited about 2023 Australian Open, back on court for first time since Paris Masters 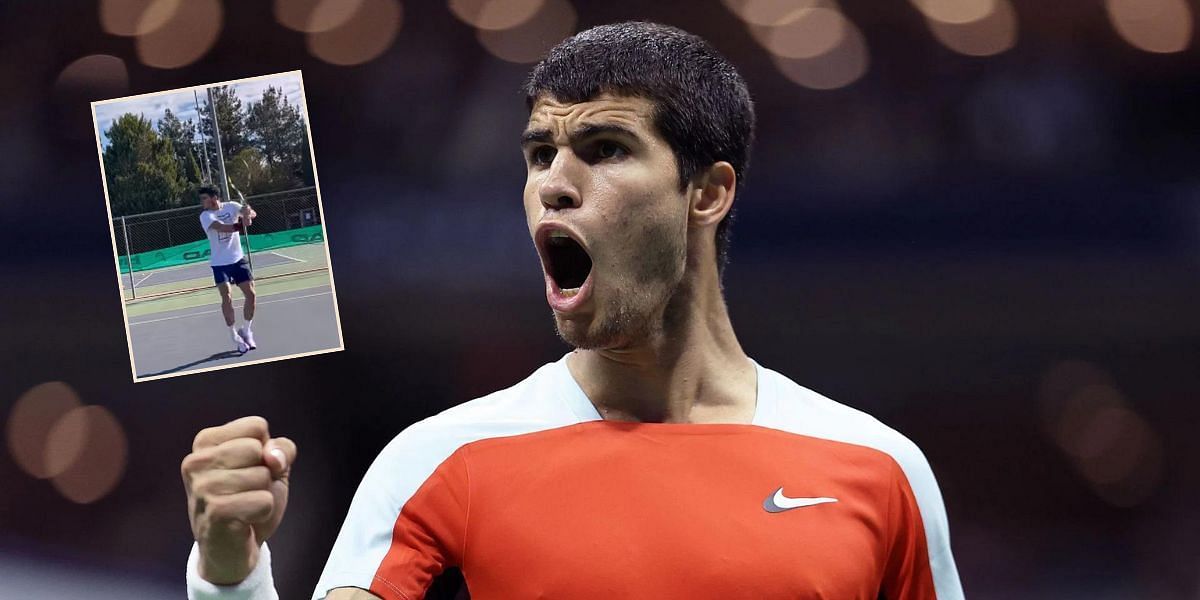 Carlos Alcaraz is back on the tennis court for the first time since suffering an abdominal injury that forced him to retire from his 2022 Paris Masters quarterfinal and miss his maiden ATP Finals. More importantly, the World No. 1 returns to tennis training with enough time before the start of the 2023 season and is excited about his Australian Open campaign.

The 2023 Australian Open will be the Spaniard’s first Major tournament as the World No. 1 and his first since becoming a Grand Slam champion. The reigning US Open champion suffered an abdominal injury in the second set of his match against Holger Rune in Paris in November and was later diagnosed with a muscle tear.

Alcaraz was forced to end his season earlier than expected but is now back and raring to go just in time to fully prepare for the Australian Open. He took to social media to share an update about his recovery.

Replying to a post from the Australian Open Twitter page building up for Alcaraz’s title bid come January, the 19-year-old expressed his excitement for the Melbourne Grand Slam.

Alcaraz was ranked No. 31 when he played in the 2022 Australian Open. He won his first two matches against Alejandro Tabilo and Dusan Lajovic, respectively, in straight sets each, before bowing out with a third-round loss in a thrilling five-set battle against Matteo Berrettini.

The 2023 Australian Open will be only his third-ever main draw appearance at the Melbourne Major, having made his debut there in 2021 (lost to Mikael Ymer in the second round). 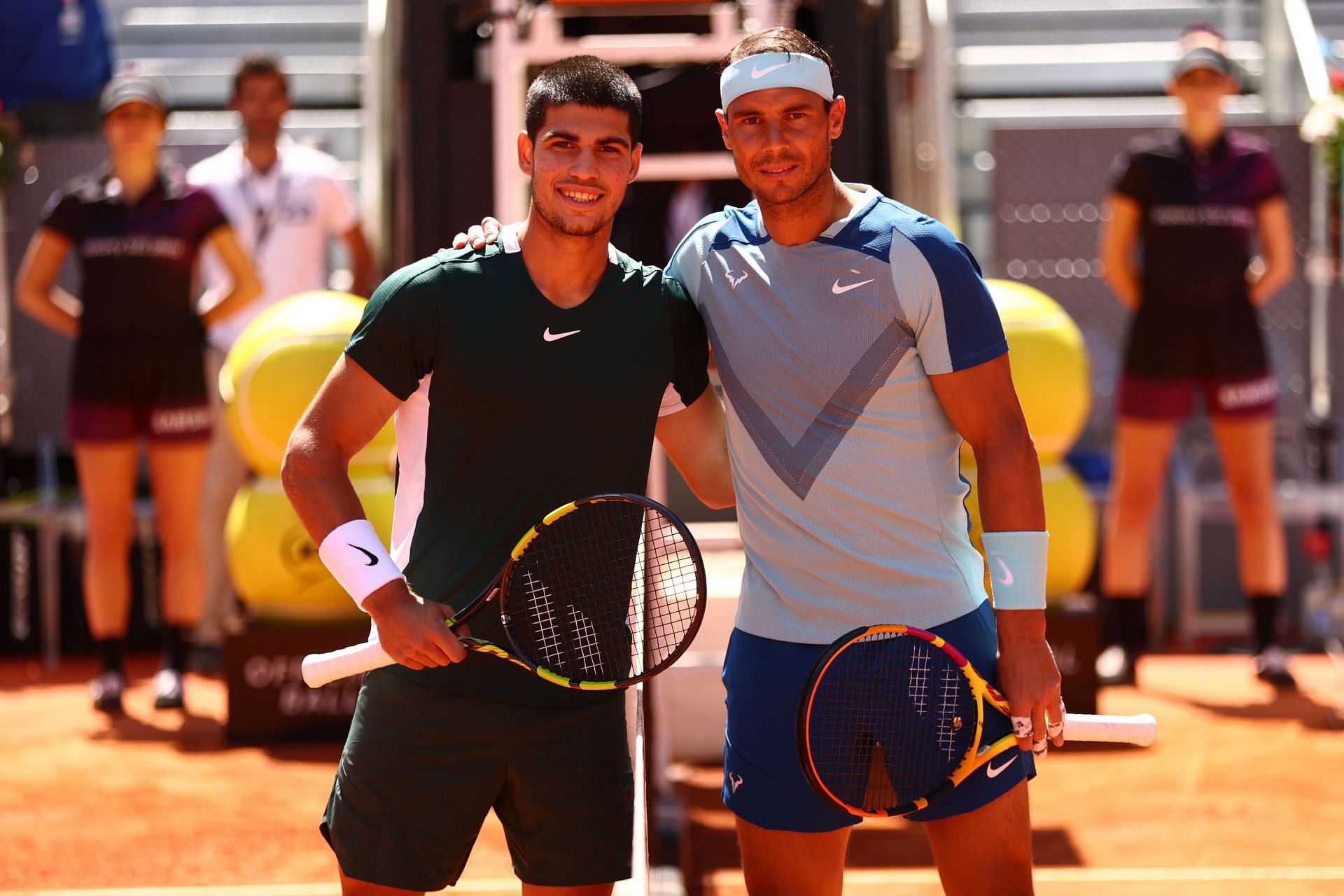 Along with returning to the tennis court and playing in the upcoming 2023 Australian Open, Carlos Alcaraz is also excited to be playing his idol and Spanish tennis legend Rafael Nadal in an exhibition match at the MGM Grand Garden Arena in Las Vegas on March 5. The match, billed as “The Slam: Nadal vs. Alcaraz,” will be held shortly before the March 8 start of the Indian Wells Masters, where the dynamic Spanish duo played an epic semifinal which Nadal won earlier this year.

Alcaraz recently took to social media to share his excitement about the match against Nadal. Tickets for the match will go on sale early on Friday.

“Are you ready? I’ll be playing @RafaelNadal at THE SLAM in Las Vegas! I’m so excited to be a part of this special one-night match hosted by @MGMRewards! March 5th @MGMGrand. See you there!” Alcaraz tweeted.

While Alcaraz missed out on competing in the ATP Finals, he attended the event for a special ceremony held to present him with the year-end World No. 1 trophy. His year-end top spot was sealed as soon as Nadal was eliminated in the round-robin stage, making the teenager the youngest ever year-end No. 1 in ATP history.