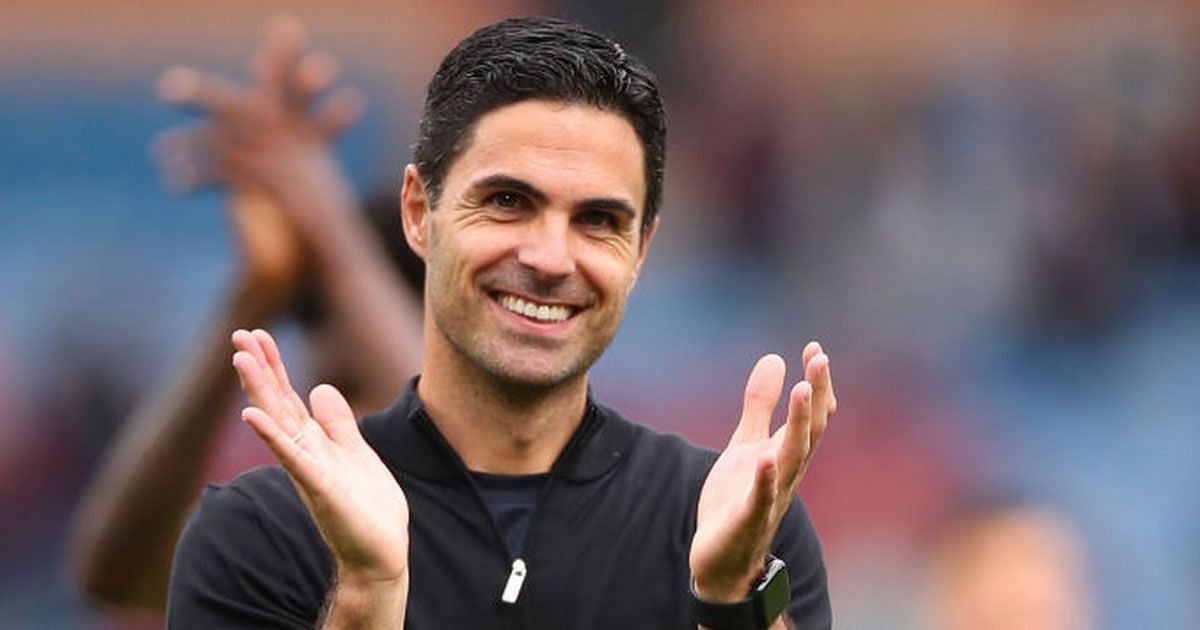 Arsenal have reached an agreement to sign Eintracht Frankfurt’s French defender Evan Ndicka on a free transfer next summer.

Ndicka, 23, was linked with a move to Serie A side AS Roma; however, it appears the Gunners have struck a deal with the Frenchman.

According to il Romanista, Arsenal have already reached an agreement with the player.

Mikel Arteta’s side may have used the rule to allow clubs to strike pre-contract agreements with players outside their country.

Ndicka’s current deal with Frankfurt expires next summer, and he may be heading to the Emirates Stadium.

Arteta is looking for a left-footed central defender after loaning Pablo Mari out to Monza this past summer.

This has left Gabriel Magalhaes as Arsenal’s only left-footed central defender in the first team.

The Spaniard often prefers his backline to consist of one right-footed and one left-footed center-back partnership.

Such a superb player. pic.twitter.com/qiAPREtmdD

He joined Frankfurt from Auxerre in 2018 for €5.5 million and has made 162 appearances, scoring 10 goals and contributing as many assists.

The French defender was part of the side that lifted the UEFA Europa League last season.

He has made one appearance for France’s U21s national team but is yet to earn a call-up to the senior squad. 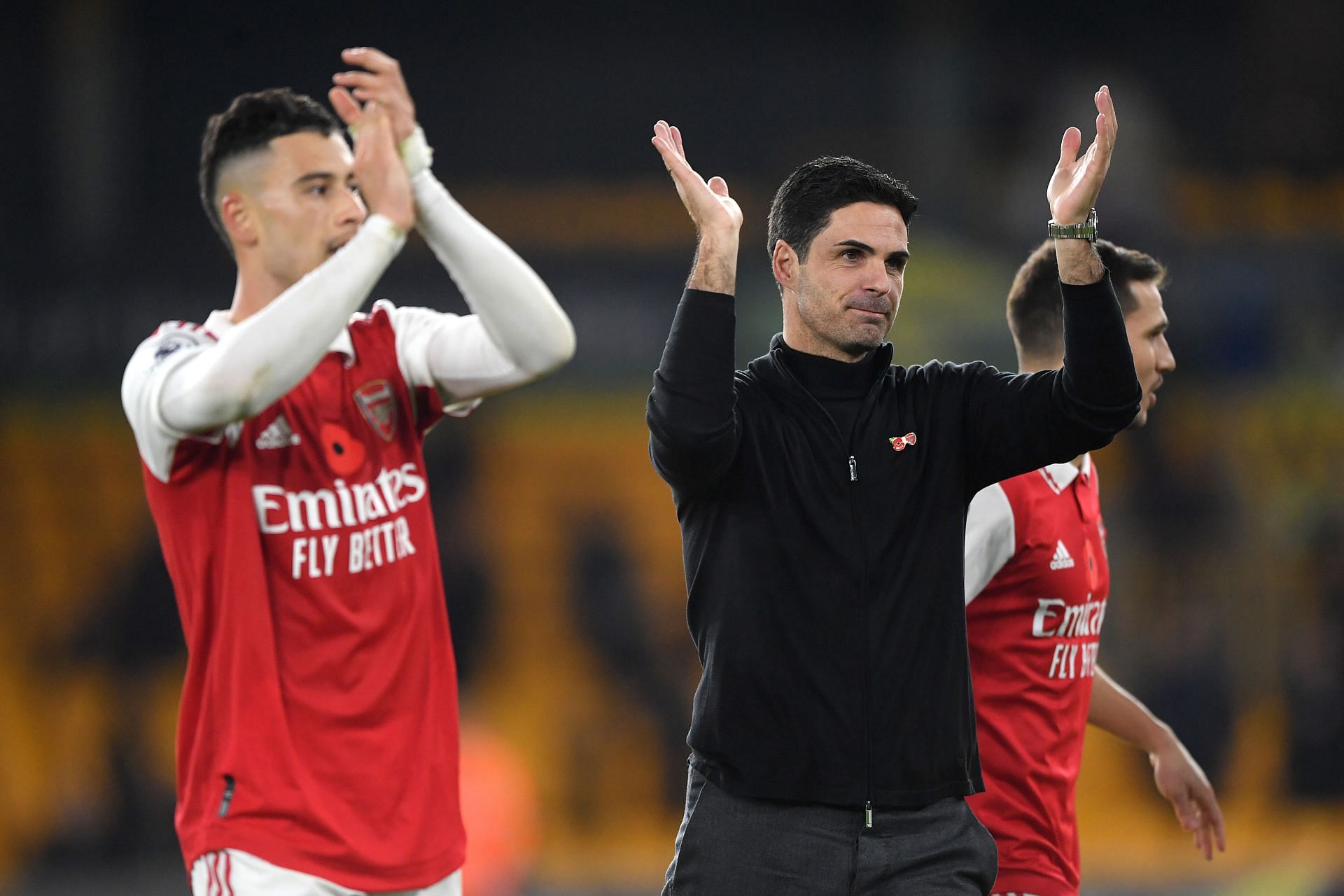 The Gunners are preparing for the return of Premier League football and took part in a mid-FIFA World Cup friendly against Lyon on Thursday, 8 December.

The north Londoners then beat the Ligue 1 side 2-1 in a penalty shootout, with Marquinhos and Matt Smith converting their spot kicks.

Despite winning 3-0, Arsenal’s game against Lyon has gone to a penalty shootout due to the tournament’s bizarre rules 😅 pic.twitter.com/NMzUbxtpge

Arsenal are top of the Premier League with a five-point lead over second-placed Manchester City.

Arteta’s men are looking to be full fitness as a grueling schedule of fixtures is on the horizon.

The Gunners will face Juventus and AC Milan in two more friendlies before their return to competitive football on 26 December.

West Ham United make the trip to the Emirates Stadium on that date.

Arsenal then heads to the Amex Stadium to face Brighton & Hove Albion on 31 December before a clash with high-flying Newcastle United on 3 January.