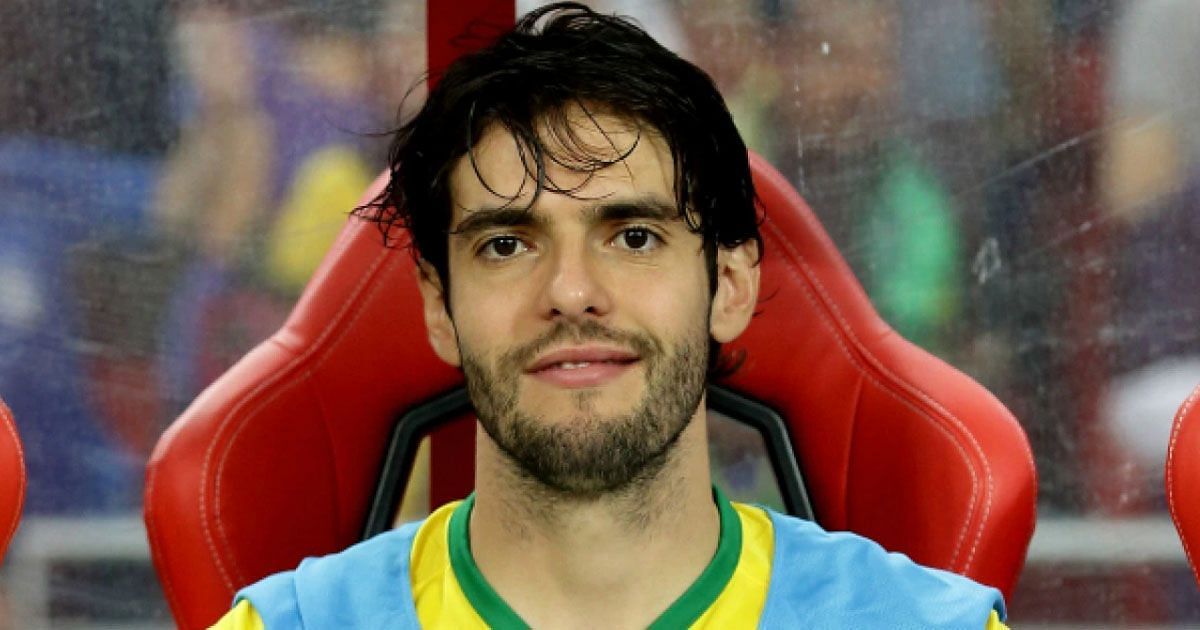 Kaka and Ronaldo Nazario were two of the most important players in manager Luiz Felipe Scolari’s 2002 FIFA World Cup-winning team in South Korea. It was also the last time the Selecao Canarinho lifted the coveted international trophy.

Ronaldo, who won the Ballon d’Or in 1997 and 2002, is widely regarded as one of the greatest footballers to walk the planet. However, in his homeland, the former Barcelona and Real Madrid striker isn’t as highly regarded as he is outside the country.

“It is strange to say this, but many Brazilians do not support Brazil. It happens sometimes. If you see Ronaldo walking around here, you’ll say, ‘Wow, he’s got something different here.’ In Brazil, he is just a fat man walking down the street.”

Ronaldo Nazario was out of this world 🤯pic.twitter.com/lBTD2l4O0z

Kaka added that the current Brazilian national team, including Neymar Jr., are also not fully backed in their home country. He believes it could be down to the Paris Saint-Germain (PSG) superstar’s open endorsement of right-wing leader Jair Bolsonaro.

“Right now, a lot of people in Brazil are talking about Neymar but in a negative way. Maybe it’s because of politics but Brazilians sometimes don’t recognize our talents.”

Bolsonaro lost the presidential election to Lula da Silva in October. The former has garnered support from a number of famous Brazilian footballers, including Lucas Moura.

Kaka reiterated the fact that Ronaldo is a more celebrated figure outside the contours of his country than he is inside. He said:

“Of course, many Brazilians love Ronaldo, I love Ronaldo, but the way they respect him in Brazil and abroad is different, I see him more respected outside the country than there.”

The five-time world champions came into the 2022 FIFA World Cup in Qatar as one of the heavy favorites to win the competition.

The Selecao have lived up to their billing so far. They topped Group G and embarrassed South Korea with a 4-1 scoreline in the last 16. Tite’s side are now set to take on Croatia in the quarter-finals on 9 December.

All smiles for Brazil ahead of the quarterfinals 😄 pic.twitter.com/CHryHz4Kia

Hrvatska cannot be taken lightly given they were the finalists in the 2018 edition of the FIFA World Cup. They also emerged from a group that contained Belgium, Canada, and Japan.