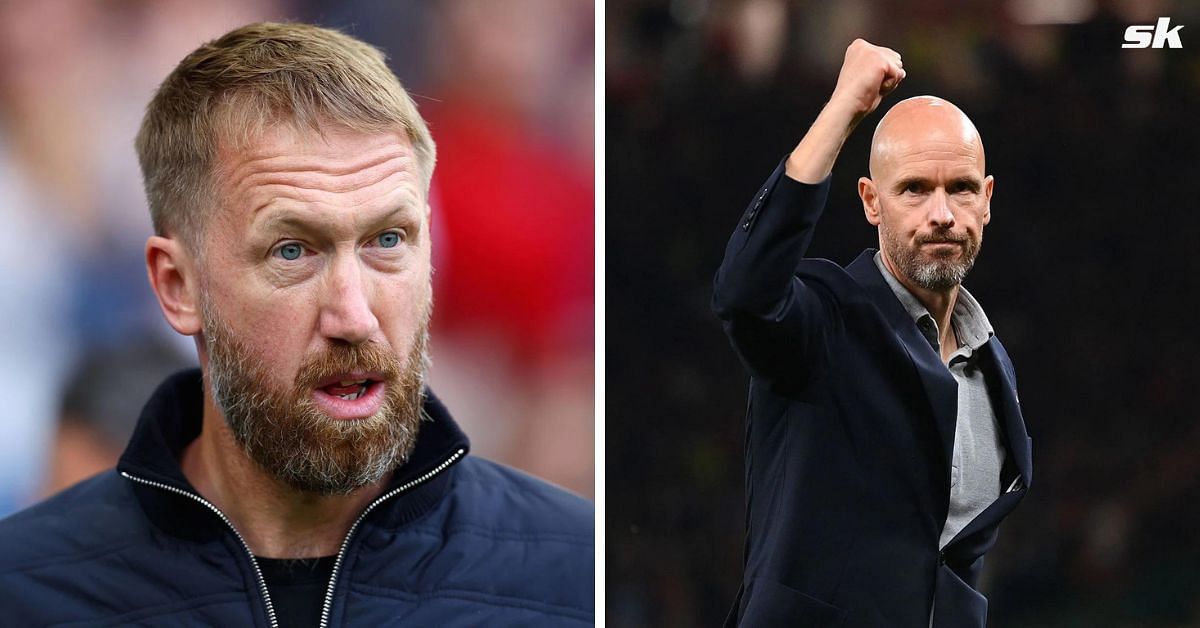 Ziyech, 29, has failed to nail down a starting place at Stamford Bridge since arriving from Ajax for an initial fee of £33 million in 2020. However, he has helped the Blues lift three trophies, including the UEFA Champions League crown.

A left-footed technician renowned for his world-class set-pieces, Ziyech has been a shadow of himself in London over the past two seasons. The former Twente man has netted just 14 goals and laid out 10 assists in 92 overall appearances for the west London outfit.

Hakim Ziyech is capable of producing the sublime 🇲🇦#FIFAWorldCup pic.twitter.com/g6YT7MhVzn

Speaking to Calciomercato, El Haddaoui stated that Ziyech should secure a move to another club in the winter transfer window. He said:

“Ziyech needs a breath of fresh air because Chelsea are not giving him trust. The problem with Vahid [Halilhodzic, former Morocco head coach], who did not want to call him, affected him a lot. When there is an international break and everyone joins their national teams, he remains in London.”

Sharing his thoughts on Ziyech’s poor form, he continued:

“He sees his teammates play for their countries. He is at their same level, perhaps even superior, so he’s lost a bit of self-confidence. When you don’t play, when you don’t have minutes in your legs, you lose motivation and your performance is affected.”

El Haddaoui claimed that the Morocco international should join Manchester United due to his relationship with Erik ten Hag. He added:

“Now, let’s see his potential and what he can do. He has many offers. He should leave Chelsea and join Manchester United because his former coach wants him in the team.”

Ziyech, who is currently representing his nation at the 2022 FIFA World Cup, has featured in 270 minutes of action for Chelsea, without a single goal involvement, in the ongoing 2022-23 campaign.

Hakim Ziyech has had a standout World Cup. Not only is he clearly enjoying his football but offering a bit of everything: goals, assists, dribbles, vision, tackles, interceptions and leadership. If he shows this kind of form at Chelsea he’ll be an automatic starter in no time.👏 pic.twitter.com/1Qk6vPbtQS

“I really like Pulisic. He does need to find a new club because he must be tired of never being a regular starter. He is under huge pressure every time he gets minutes on the pitch because if he’s not delivering, he’ll be back on the bench again in the next game.”

Parker stated that Pulisic would be a good addition to Erik ten Hag’s side due to his versatility in the offensive areas of the pitch and added:

“Manchester United could be a really good option but I’m not sure if Chelsea would allow him to move to a bigger club. But he would be a good addition to the squad as he can play multiple positions. I definitely think that he is a player United should go for.”

Pulisic, 24, has failed to impress at Stamford Bridge since arriving from Borussia Dortmund for £58 million in the summer of 2019. He has registered 26 goals and 21 assists in 133 games for the Blues.