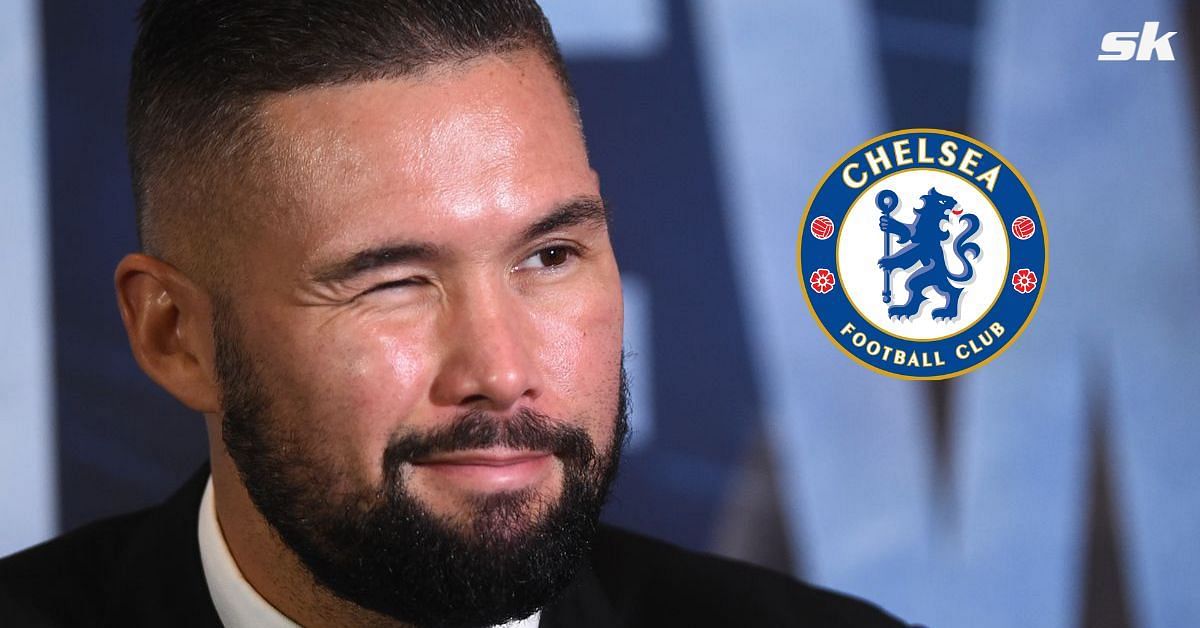 The two managers were engaged in a spat on the field earlier this year during a Premier League match between Chelsea and Tottenham Hotspur.

They were seen locked in a heated exchange midway through the match but tempers flared big time once the game was over.

Tuchel appeared to pull Conte’s hand rather aggressively, making the Italian furious as the two nearly came to blows. In fact, their staff and players had to jump in and separate them and both managers were red-carded.

Bellew was recently on the No Tippy Tappy Football Podcast where he discussed the idea of footballers taking to boxing someday.

When asked if he thinks football managers could get into the boxing ring against each other sometime in the future, the Englishman responded (via HITC):

“Well, I think Thomas Tuchel and the Tottenham manager Antonio Conte had a little spat didn’t they? I mean, I’d pay for those two to go at it properly, he has a height advantage doesn’t he? But Big Sam, if I could train him for a week, that right hand would drop anybody.”

Although the prospect of seeing Tuchel and Conte fighting each other in a boxing ring is next to impossible, it would make for a really fascinating sight indeed.

Thomas Tuchel was given the boot by Chelsea following their 1-0 loss to Dinamo Zagreb in the UEFA Champions League in September. The Blues replaced him with Graham Potter.

Things looked promising early on in his tenure, but about a month later, it all started going off the rails for him too.

In their last eight games before the mid-season break, the Blues won just twice, while losing four times, including each of their last three.

Chelsea have now gone five Premier League games without a win for the first time since 2012. 😦 pic.twitter.com/CT4hMRghfp

A 1-0 defeat to Arsenal in the Premier League was followed by a 2-0 loss at the hands of Manchester City, which knocked them out of the EFL Cup. Newcastle then piled on more misery with a 1-0 humbling of their own in the top flight.

Chelsea are down to eighth in the league table with just 21 points in 14 games, languishing leaders Arsenal by a massive 16 points.

The 2022 FIFA World Cup-enforced break has been a boon for Potter, who was facing a sack until then. However, if this run continues upon the season’s resumption, he, too, could be shown the door.