Ghostbusters: Rise Of The Ghost Lord Gets Its First Gameplay Trailer At The Game Awards

As the newest Ghostbuster on the block, you’ll have access to all the usual tools of the trade–PKE meters, proton packs, and neutrona wands that fire beams which you definitely should not ever cross–as you hunt down phantoms that are refusing to cross over to the other side. You’ll be able to play the game solo, or if you’re feeling social, with up to three other friends in co-op mode.

“With today’s trailer, we’re giving the very first look at what awaits our future Ghostbuster recruits before they step into the boilersuit and take part in the most immersive Ghostbusting game to date,” Jake Zim, Sony Pictures Entertainment virtual reality VP said. “Only in VR can players truly feel what it’s like to cause chaos with the proton wand while working together with teammates to avoid pesky Mini-Pufts, blast frightful ghosts, and save the city.”

Ghostbusters has made a big comeback over the last couple of years, as the latest feature film, Ghostbusters: Afterlife, was a box office hit and a sequel is in development. Ghostbusters: Spirits Unleashed, a 4v1 multiplayer game, launched on October 21, and there’s even a full-sized replica proton pack from Hasbro that’s scheduled to arrive in Spring 2023. For anyone looking to bust some ghosts when Rise of the Ghost Lord arrives next year, you’ll be able to grab a PSVR 2 headset and controllers from February 22 when the bundle goes on sale for $550.

22 Awesome Cartoons Based On Movies: Ghostbusters, Back To The Future, And More 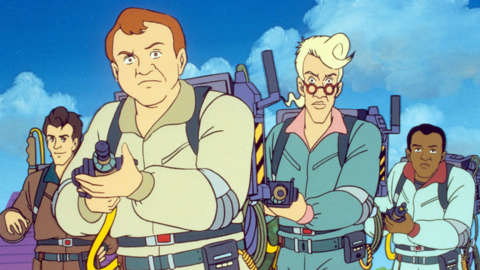 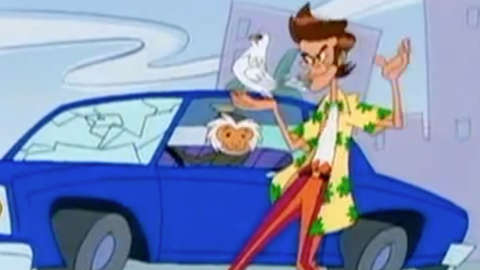 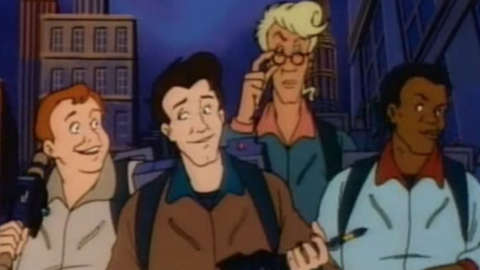 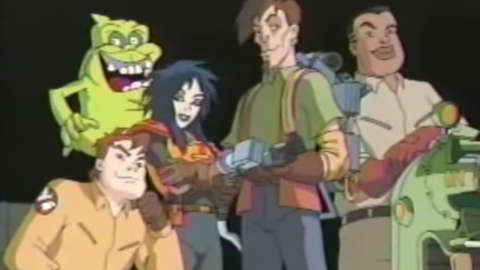