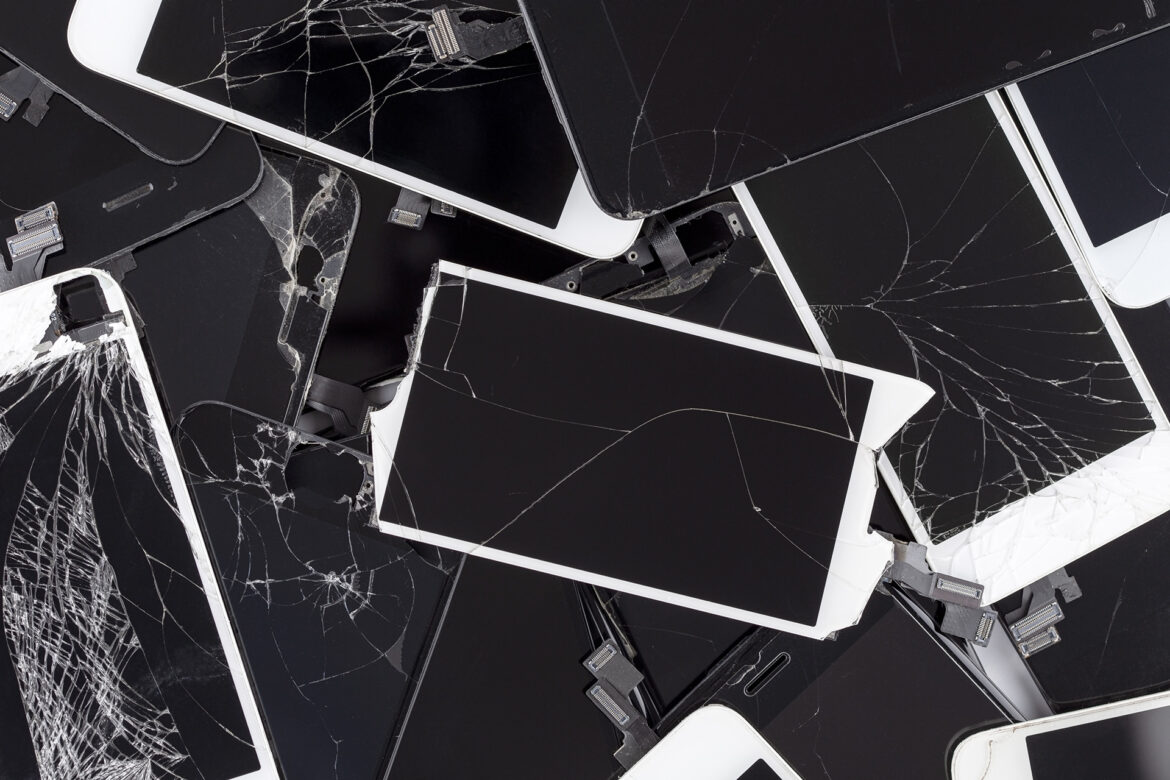 Apple are reportedly considering moving the means of production of the iPhone amid the workers’ continued protest in China. In a story we covered in a previous Supply Chain Weekly Wrap-Up, riots broke out due to the zero-COVID policies implemented by the Chinese government at the Zhengzhou, Foxconn factory. As a result of this Apple is now eyeing up a potential transfer of production to neighboring Vietnam or India.

These restrictions and riots have had a detrimental effect on Apple’s forecasted sales leading up to the holiday season and indirectly, these riots have highlighted flaws with Foxconn’s reaction to the new restriction. Foxconn tried to meet Apples demand for the new iPhone 14 by making workers live on-site, this was an effort to dampen the spread of Covid-19 however, workers had complained they were forced to share dormitories with colleagues who had tested positive for Covid-19.

This decision by Apple is reported to be a reaction to the unrest in the facility due to the pandemic and is not related to the straining geopolitical relations between the U.S. and China. Apple is now planning to source about 45% of production from Indian factories, where it is currently manufacturing a small number of products.

To gain a greater control over their supply chain, Amazon has stepped up its use of sea shipments from 2019. Since then the corporation logistics department, offer container shipping from China to the U.K., U.S, EU and Japan, their largest consumer markets. With this new venture in Sweden, Amazon is taking a sustainable-first approach called Amazon Sea.

Amazon is partnering with the Swedish sea carrier, Stena Line to ferry loaded trucks from sortation centers in Germany or Poland to Sweden. The new process will be adapted so that when a customer in Sweden purchases a product, Amazon will locate the item from a European fulfillment center and then pick, pack and ship the product to a sortation center in Poland or Germany. The new part of the supply chain will be instead of driving to the destination, the truck will instead board a Stena Line ferry where it will be transported to a port in Sweden. From there, the truck moves the shipments to one of Amazon’s partner hubs for final delivery.

Gulfem Toygar the manager of Amazon Sweden, said in a statement “We are always looking for innovative ways to transport packages for customers through less carbon intensive methods.” This all in effort for Amazon to show its commitment to The Climate Pledge, which the goal is to reach net-zero carbon emissions by 2040.

German utility company, Energie Baden-Württemberg (EnBW) signs 25-year deal to import Liquified Natural Gas (LNG) and green ammonia, as the country looks for a substitute to lower reliance on Russian supplies. The company signed a long-term capacity booking for 3 billion cubic meters of LNG per year at a terminal in the northern town of Stade, located 35 miles/56km from Hamburg.

In an interview Peter Heydecker stated, “Germany is working hard on diversifying its energy sources, gradually replacing Russian gas with LNG. And this deal is an important step towards that strategy.” Although this new deal supplements a small fraction of Germany’s energy needs, it is one more step to diversification of supplies so Germany may become less energy dependent on Russia amid the latest geopolitical strains with Russia cutting its supplies to the EU nation.

The government now aims to build new infrastructure to allow ocean transfer of LNG from far flung nations such as, the U.S. and Qatar. Qatar is now looking to diversify its exports and lessen their dependence on petroleum. With their discovery of their offshore Natural Gas field dubbed ‘the north field’ in 1971, Qatar now holds the third largest Natural Gas reserves behind Russia and Iran. A future trade deal between Germany and Qatar can become beneficial for both parties.