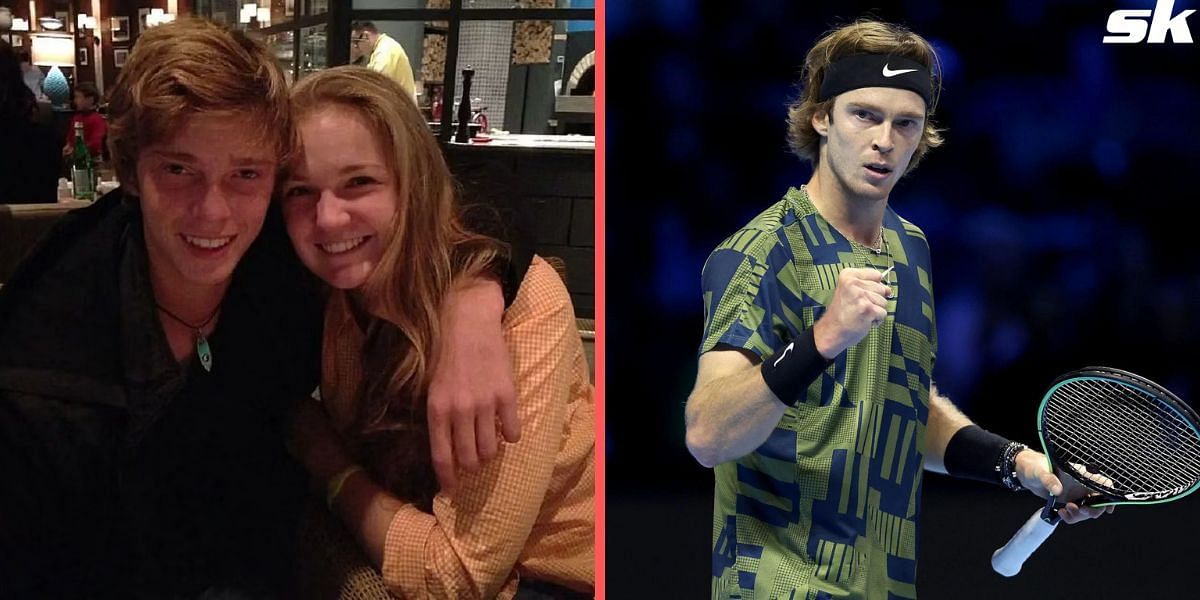 Andrey Rublev’s mother, Marina Maryenko, said that 2022 was a difficult year for the 25-year-old and that journalists tried to put pressure on him.

The World No. 8 had a decent season, winning 51 out of 71 matches, with four titles to his name. He also had his moments off the court due to his persistent efforts to promote peace in light of Russia’s invasion of Ukraine.

Rublev’s mother said that it was a difficult year for her son due to the pressure from the public and the media. She stated that journalists tried their hardest to put pressure on the 25-year-old’s “still fragile” psyche.

“The year for Andrey was very difficult – there was a lot of pressure from the public, the media and journalists. If this whole situation did not exist, then, of course, the results would be more successful. Post-match press conferences were given to Andrey hard. The journalists tried in every possible way to provoke, and this put pressure on the still fragile psyche of my son,” Andrey Rublev’s mother said. 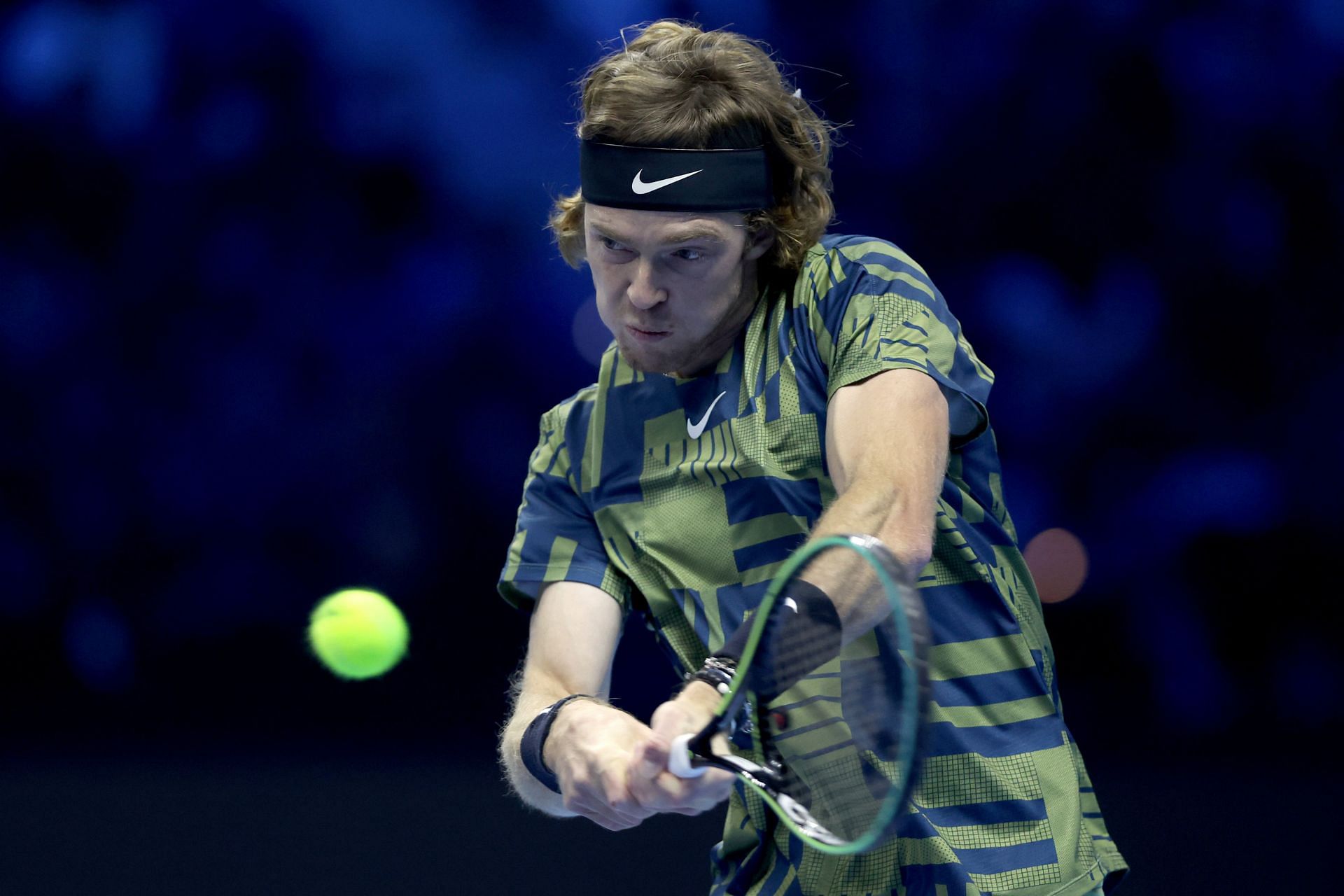 While speaking to Eurosport, Andrey Rublev said that his message of peace during the Dubai Tennis Championships was one of the best things he did all year.

“I don’t like to talk about myself and to say good things about myself, I can only judge myself. That’s why last year especially with the situation happening in the world you feel that maybe you don’t deserve and when you feel support from people, especially in Turin, I have never felt something like that before. It was a really special moment,” Andrey Rublev said.

“One of the best things I did this year was the message I left in Dubai. It was the most meaning that I could do during the year,” he added.

Rublev’s last appearance on the ATP Tour was the ATP Finals in Turin, where he reached the semifinals before losing 6-2, 6-4 to Casper Ruud. The Russian is currently competing at the exhibition tournament, the Diriyah Cup, in Saudi Arabia.

Seeded third in the competition, Rublev received a bye to the quarterfinals and will take on Stan Wawrinka. The Swiss beat Matteo Berrettini to book his place in the final eight. The winner of the match will take on either Daniil Medvedev or Alexander Zverev in the semifinals.