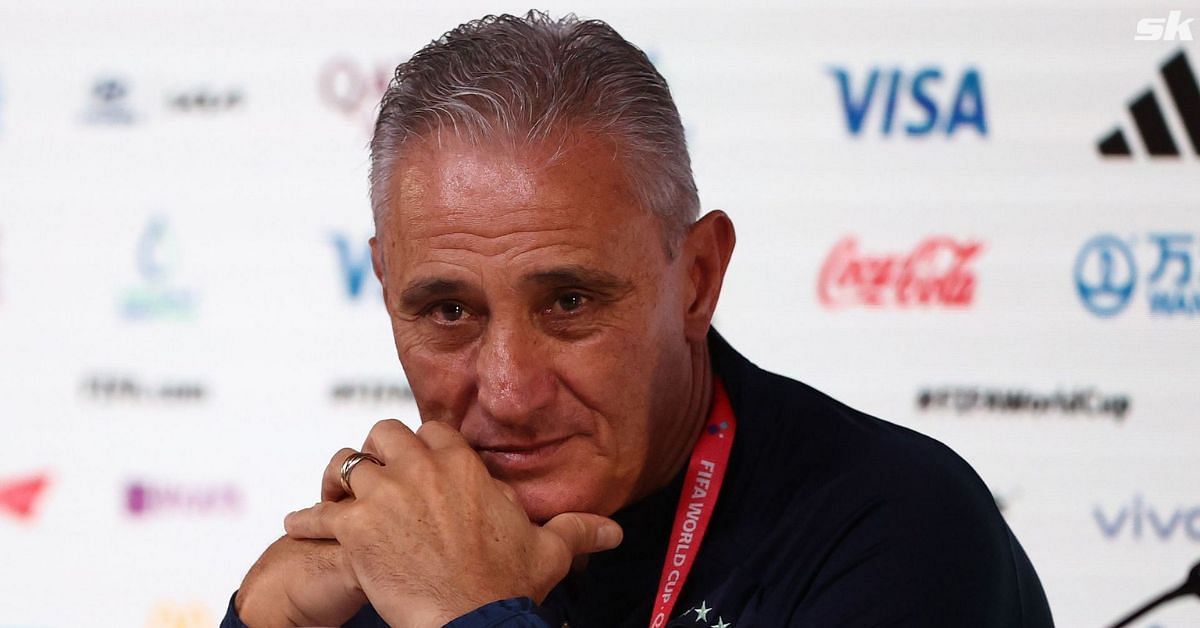 Brazil coach Tite has said that a decision on Alex Sandro will be made on matchday as the defender faces a race against time to be fit for the 2022 FIFA World Cup clash against Croatia on Friday (December 9).

The Selecao face the Vatreni, the runners-up of the last edition, at the Education City Stadium in Al-Rayyan for a place in the last four. Sandro is the only injury concern in the squad right now after he suffered a hip injury in their 1-0 group-stage win over Switzerland ten days ago.

He subsequently missed the clashes against Cameroon and South Korea but has been in training for the last few days, edging closer to returning. At a recent press conference, Tite addressed the issue, saying (via SportBuzz):

“He’s going to train in the afternoon to see if he’s available to go to the game. The tendency is not to participate, because there’s not much work to be done yet. These are different injuries. I have to do with the medical and physical department this situation. It’s different from Neymar, but it will depend on this afternoon whether he will be available or not.”

Neymar sustained an ankle injury in their opening win over Serbia but returned to action against South Korea in the last 16, where he struck a penalty in Brazil’s 4-1 victory.

His return was a massive boost for Tite, but Gabriel Jesus and Alex Telles are ruled out of the remainder of Brazil’s Qatar 2022 campaign after picking up injuries in the Cameroon game.

Brazil are into the last eight of the FIFA World Cup for the eighth time in a row and will face Croatia on Friday in a thrilling clash.

The Selecao won Group G and clinically saw off South Korea in the Round of 16, netting four first-half goals to demonstrate their frightening potential.

CROATIA VS. BRAZIL IN THE QUARTERFINALS 👀🍿 pic.twitter.com/iZdik751DK

Croatia will no doubt be their toughest opposition yet, but Brazil have history on their side, having never lost to the Vatreni in their five previous meetings.