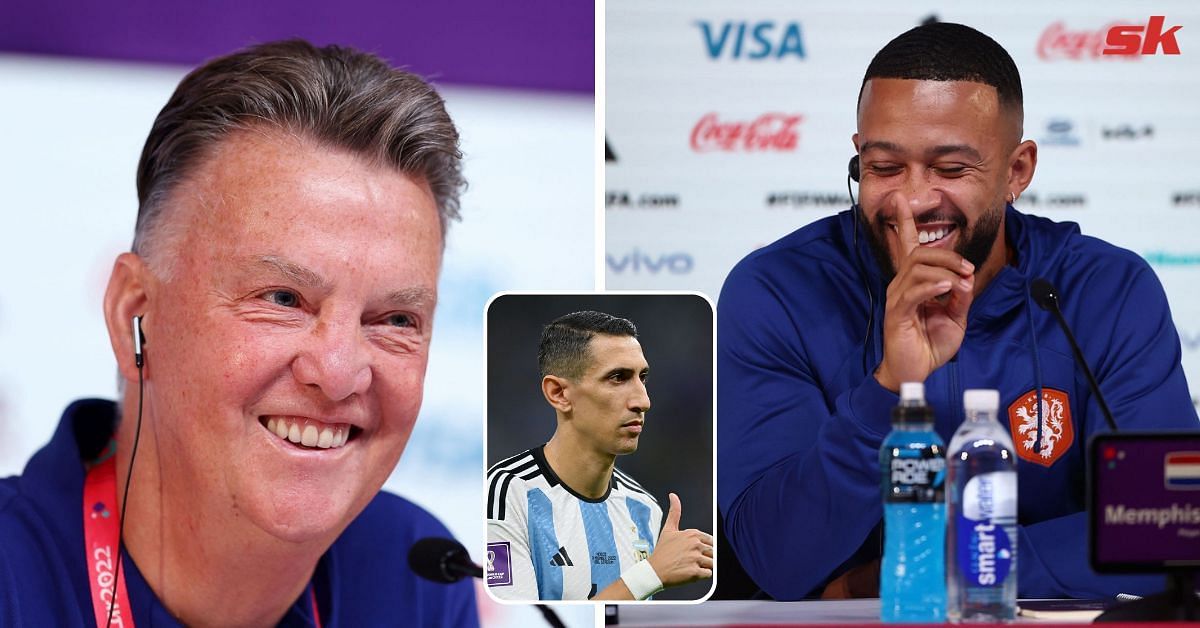 The duo will face each other when their respective countries clash in the Round of 16 of the 2022 FIFA World Cup in Qatar tomorrow (December 9).

It goes without saying that Van Gaal and Di Maria had a tense relationship that stemmed from their time together at Manchester United. The Dutch tactician was in charge of the Red Devils when they signed the Argentine forward back in 2014 but things didn’t end well between them.

There’s a background story between Di Maria and Van Gaal 👀

Di Maria in 2021: “My problem at Manchester was the coach. Van Gaal was the worst of my career. I would score, assist, and the next day he would show me my misplaced passes. He displaced me from one day to the other.” pic.twitter.com/1naiRQJRIl

Di Maria couldn’t cut it under the manager at Old Trafford due to a drop in performances and off-field issues. He was eventually offloaded in less than a year. He later went on to lash out at Van Gaal after securing his exit, specifically ripping into the Dutchman during an interview with TYC Sports. He said:

“My problem at Manchester was the coach. Van Gaal was the worst of my career. I would score, assist, and the next day he would show me my misplaced passes. He displaced me from one day to the other, he didn’t like players being more than him.”

Argentina and the Netherlands are set to lock horns with each other in the World Cup quarterfinals tomorrow. Hence, Van Gaal and Di Maria will get the chance to face each other. Ahead of the encounter, their old beef has returned to the spotlight and many are looking forward to how they’ll relate with each other.

🚨 Angel Di Maria says Louis van Gaal was ‘the worst manager of my career’, they meet in the World Cup quarter-finals tomorrow pic.twitter.com/NBNoKQijFH

When asked about the attacker’s critical comments about him in a press conference ahead of the game, the Netherlands boss responded hilariously, saying:

“Di Maria calling me the worst manager he has ever had? He’s one of the few players with this opinion. I’m really sorry about this and I find it sad he said this. Memphis had to deal with it too at Manchester, and now we kiss each other on the mouth.”

Argentina and the Netherlands are scheduled to face each other at the Lusail Stadium on December 9. It promises to be a tight encounter with both sides having impressed in their recent games. 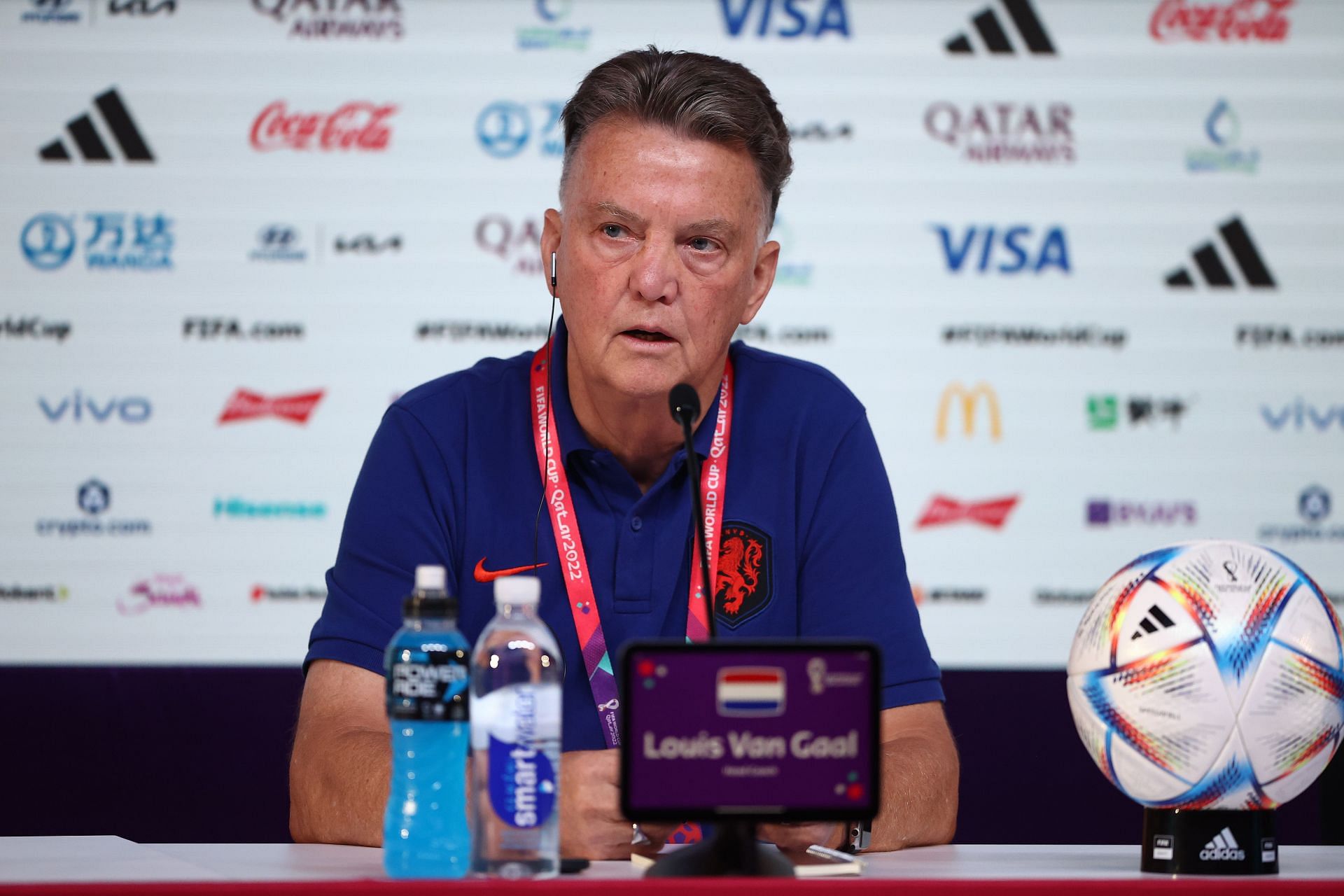 Prior to his departure, he took charge of 103 games, recording 54 victories, 24 draws and 25 defeats to his name.

Although Van Gaal’s time at Old Trafford wasn’t as successful as was expected, it wasn’t a total failure. The tactician managed to claim silverware during his time with the Premier League giants, leading them to claim the FA Cup in 2016.

The Dutchman spent five years away from the dugout after parting ways with the Red Devils. But he returned to the sidelines on August 4, 2021, when he was appointed to take charge of the Dutch national team.