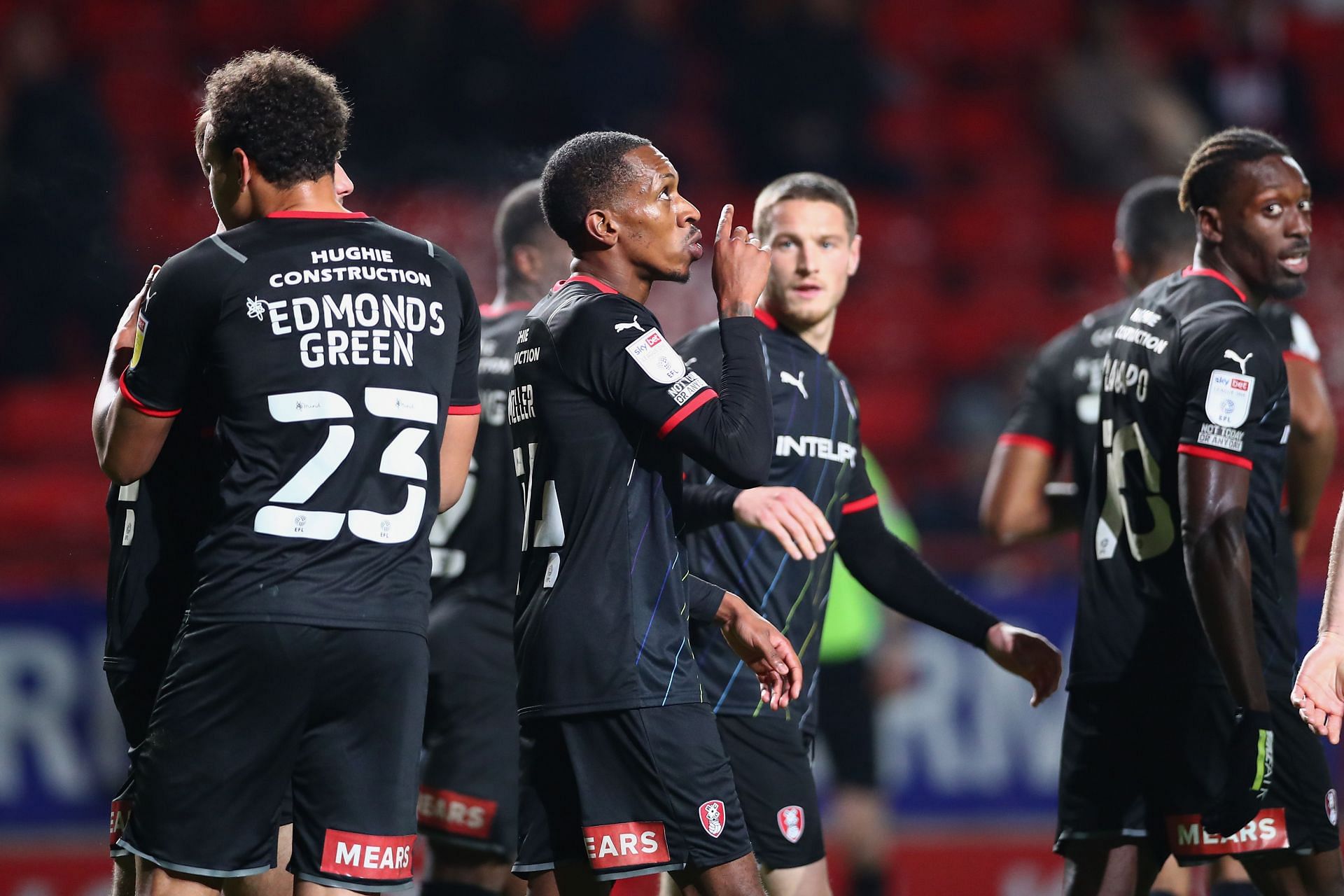 Rotherham United will welcome Bristol City to the Aesseal New York Stadium for a matchday 22 fixture in the EFL Championship on Saturday (December 10).

On the Championship’s return after a ten-day break, the hosts will look to get back to winning ways after sharing the spoils in a 1-1 draw at Luton before the break. Jamie Lindsay put the visitors ahead in the first minute, but Luke Berry equalised in the 90th.

Bristol, meanwhile, also shared the spoils, doing so in a goalless draw at home against Watford in a game they largely dominated but lacked a cutting edge.

The stalemate left the Robins in 18th spot in the standings, having garnered 24 points from 21 games. Rotherham, meanwhile, are two points better off in 16th.

Bristol’s poor run of form has put them eerily close to the relegation zone, with just one point separating them from the drop zone.

Manager Nigel Pearson will want his team to claim a positive result, but their poor away form does not inspire much confidence. They are also without an away win against Rotherham for over 25 years.

The League Of 72 is waiting for you…🍿

Considering the same, Rotherham should claim a narrow win with goals to be scored at both ends.